5 Questions: An interview with Lucie Hutchins

Q: What is your work like at the Laboratory?

A: I work with Dr. Joel Graber, using computational biology to improve data management and develop new ways to analyze biological data. It's very interesting work, and it's very rewarding.

Q: Did you always want to work in biology?

A: I wanted to be a medical doctor. I grew up in a small village in Cameroon, where I went to a high school with a strong math and science focus. I had to learn English, the universal language of science, and both that and my science studies have been very helpful since then, especially when I moved to Maine.

Q: How did you come to the Laboratory?

A: I did a network internship at JAX in 2003 while I was still an engineering student at the University of Maine. I had a job lined up here before I graduated and came to work with the Mouse Genome Informatics database group, mostly in QA testing. I began working with Joel two years later.

Q: What do you like to do outside of work?

A: I like to be outside. I love to garden—I just like to see things grow. Something else that's more related to my work is that I've served as chair of the Maine IEEE Women in Engineering group since 2009. Recently we sponsored a team of girls from Harrison Middle School in Yarmouth to compete in an international robotics competition, where they placed sixth.

Q: How did you first come to the United States?

A: I had twin girls when I was young. After I graduated from high school in 1992, I visited a local university for a semester in hopes I could become a medical doctor, but then, given family responsibilities, I decided to run a short-term small business in a local market in Cameroon. It ended up being a long-term thing, as it was where I spent the next five years of my life.

During that time I met two American women who were studying African women in society. They needed to work with someone who could speak English, and we became friends. When one of my daughters became very sick, with the help of my friends, I was able to bring her to the U.S. for treatment. She had open-heart surgery in Portland, and that's how I came to Maine. She needed to be monitored for a long time after her surgery, so I looked at ways I could study and get more education in Maine.

I went to the University of Maine in Machias for one year, thinking I still wanted to go to medical school. But I was faced with a difficult reality: the length of medical studies and the cost. So I decided to pursue engineering at the University of Maine, Orono, where I was recipient of a full-tuition academic scholarship starting in the fall of 1999. I then spent the next five years in family housing with my girls. I graduated in 2004 with degrees in electrical engineering and computer engineering. 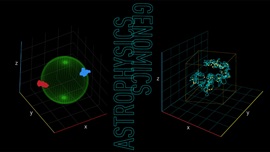 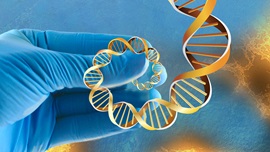 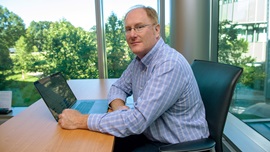 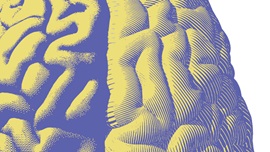