One of the greatest obstacles to HIV-AIDS research has been the lack of a suitable small-animal model. HIV infects only humans and chimpanzees. In the last decade, several immunodeficient mouse strains have been constructed (Shultz et al. 2007) to facilitate engraftment of a human immune system and subsequent infection with HIV. However, due to their residual immune functions, earlier generations of these strains supported low and variable levels of human cell engraftment.

With a reliable NSG mouse model of HIV in hand, Kumar et al. designed siRNAs to inhibit the expression of two key HIV genes and a gene in the human T cells encoding an HIV co-receptor. The siRNAs were specifically targeted to human T cells with an antibody that recognizes a surface protein on most human T cells. This novel siRNA treatment protected the transplanted human peripheral blood leukocytes from HIV challenges. It not only substantiated the use of the NSG mouse as an HIV-AIDS model but suggests a promising new method for treating HIV-AIDS. 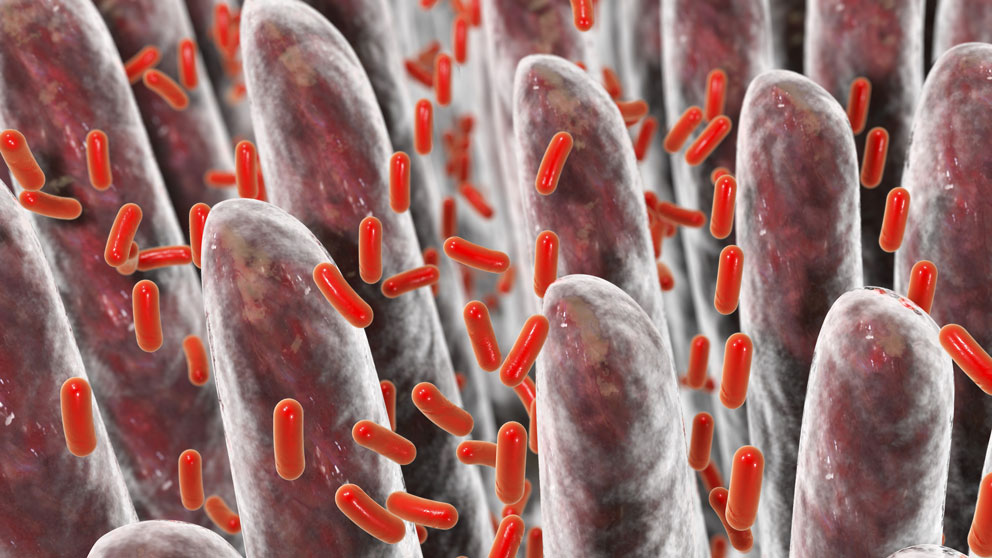 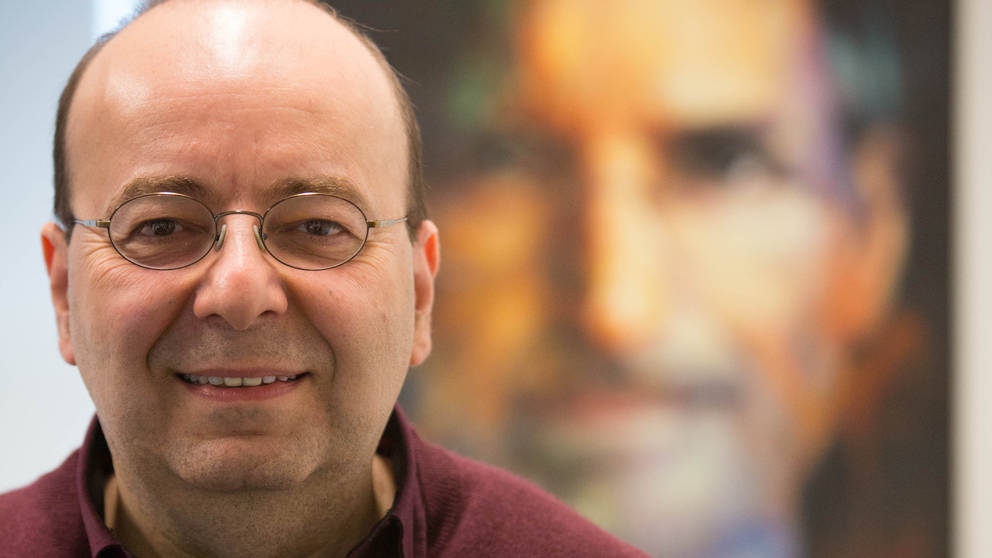 Sick and tired: The plight of an aging immune system