Medulloblastomas are the most common pediatric tumor of the posterior fossa (1). They generally develop in children between the ages of 3 to 9 and make up about 20% of all childhood brain tumors. Medulloblastomas are more common in males than females. Most arise from the primitive neuroectoderm and grow into the fourth ventricle, causing anterior displacement with associated hydrocephalus.

Though there has been significant progress using mouse models to study medulloblastomas, the molecular and genetic basis of the disease is not clearly understood. Mouse strains having targeted mutations of the tumor suppressor gene (Trp53), the Hedgehog pathway gene Patched 1 (Ptch), and the DNA repair enzyme ADP-ribosyltransferase (NAD+; poly (ADP-ribose) polymerase) 1 (Adprt1), also known as PARP, are considered valuable models for studying medulloblastomas.

The Jackson Laboratory maintains strains that are defective in Trp53, Ptch, and Adprt1 (See Table 1). Notably, the B6;129-Ptchtm1Mps strain developed by Dr. Matthew Scott is a model for Gorlin's syndrome and is perhaps one of the most widely used medulloblastoma models.

In the early 2000s, mouse models developed by Wetmore and colleagues, and by Tong and colleagues have shown to be potentially very useful for medulloblastoma research (1,2). By using a combination of strains that are defective in Trp53, Ptch, and Adprt1, they have generated two mouse models that display a more aggressive medulloblastoma phenotype.

More than 95% of mice that are homozygous null for Trp53 and heterozygous for Ptch develop tumors in the posterior fossa between 10 and 12 weeks of age (1). In contrast, Trp53 homozygous null mice, which exhibit some of the features of Li-Fraumeni syndrome, develop spontaneous medulloblastomas with an incidence of approximately 5% (3). Ptch heterozygous mice develop medulloblastoma-like tumors with an incidence of approximately 14% by 6 months of age, while Ptch homozygous null mice die during embryogenesis(1).

Slightly less than 50% of mice homozygous null for both Trp53 and Adprt1 develop brain tumors starting at 8 weeks of age, with males developing more than twice as many tumors as females, a phenomenon also seen in humans(2).

Histological analysis shows that 30% of brain tumors are localized in the cerebellum, and large tumors often compress the cerebellar hemispheres and invade the fourth ventricle (2). Although mice homozygous null for both Trp53 and Adprt1 do not develop tumors at the same rate as mice that are homozygous null for Trp53 and heterozygous for Ptch, they represent a novel model for human medulloblastoma. 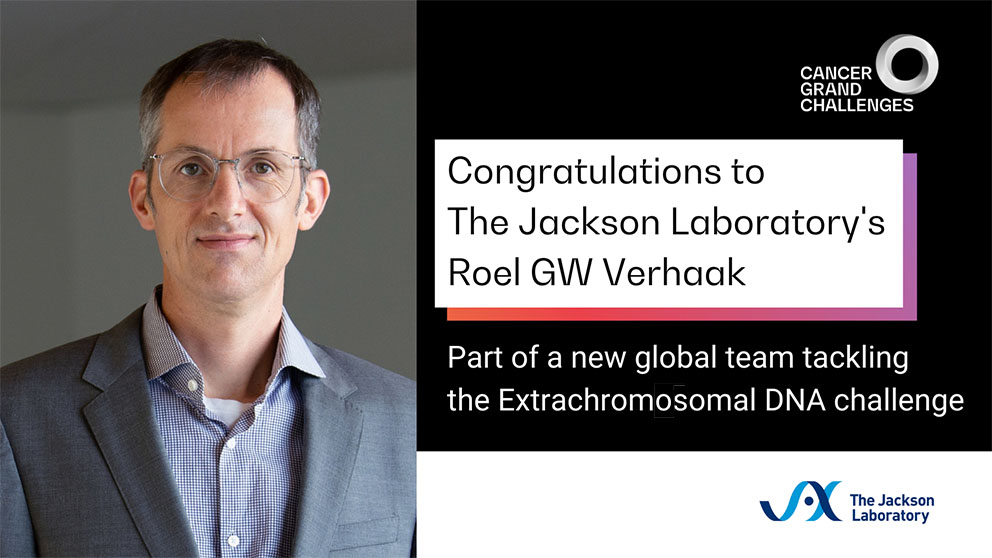 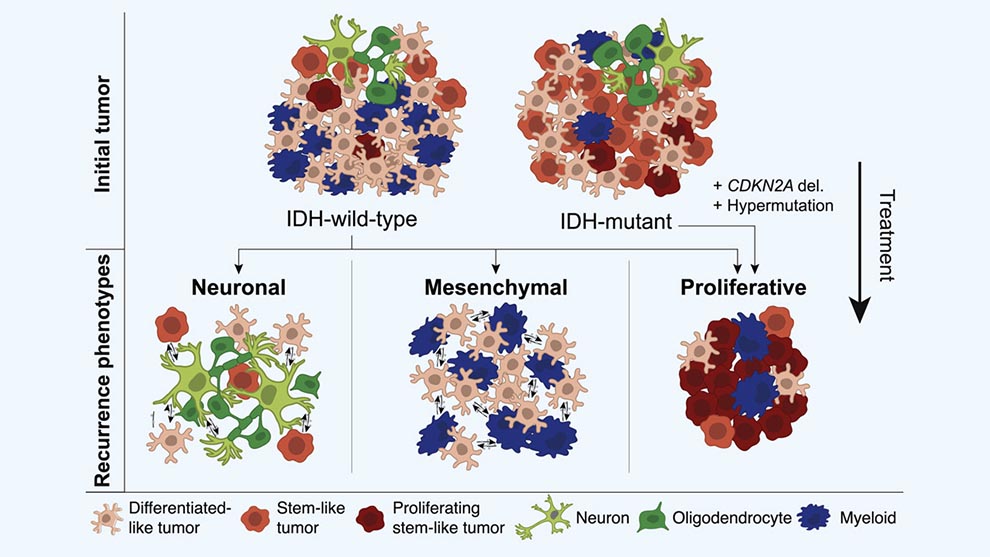