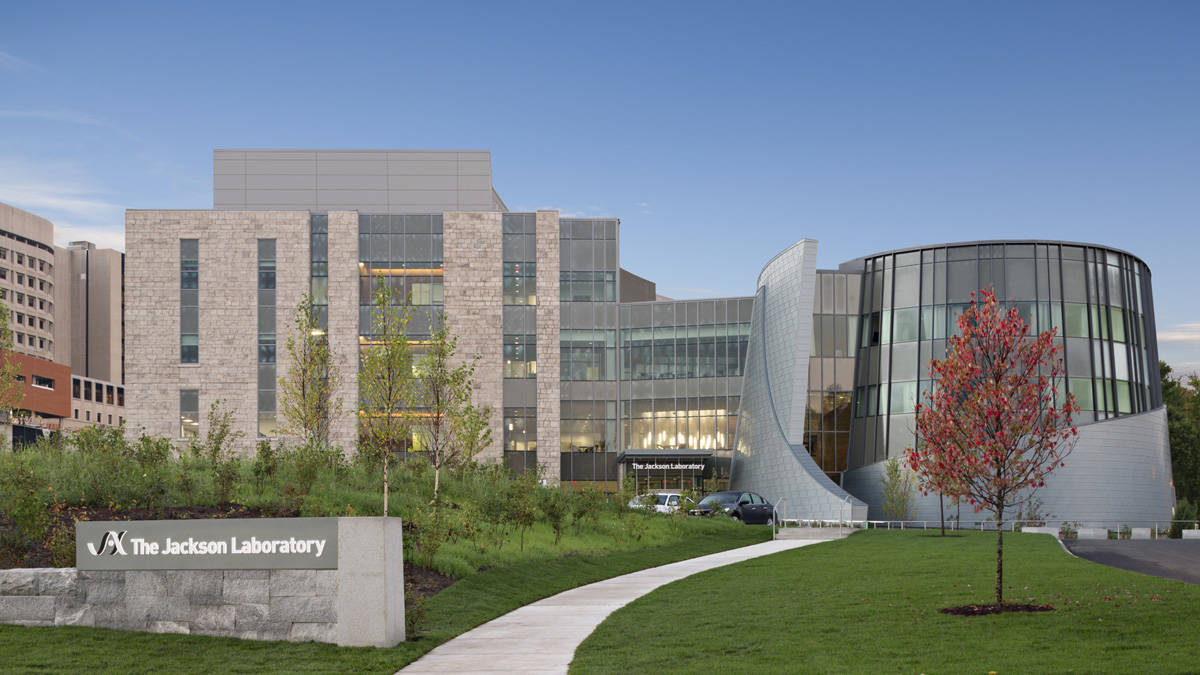 And as the Jackson Laboratory faculty has grown from the original eight scientists focused on cancer and immunology, the scope of research has also expanded dramatically. Today more than 70 JAX researchers advance mammalian genetics and human genomics research in virtually every aspect of human biology and disease.

We’re proud that top scientists from all over the globe are coming to JAX and joining our quest to improve human health.

That expansion necessitated the formation of a new JAX campus, one that would focus on translating basic research discoveries into new approaches to help patients. Around 2008, JAX officials started exploring locations that could enable convenient collaborations with clinicians. Florida was promising, as home to several teaching hospitals and having attracted California’s Scripps Research and Torrey Pines Institutes and Germany’s Max Planck Society to set up facilities. But changes in the state’s leadership and economy brought negotiations to a close in June 2011.

“Several other states reached out to us expressing interest in JAX,” said Mike Hyde, former JAX vice president for external affairs and strategic partnerships. “The local Bar Harbor weekly newspaper published our press release announcing that we were no longer pursuing Florida as a location.” As it happened, that week Lori Aronson, the retired treasurer of the University of Connecticut, was vacationing in Bar Harbor with her husband, Tim Bannon, then chief of staff to Connecticut Governor Dannel Malloy. “They saw the news item and contacted us.”

Within a month, JAX leaders including Hyde, newly hired President and CEO Edison Liu and Executive Vice President and COO Charles E. Hewett were in negotiations with Malloy, Connecticut Economic Development Director Catherine Smith and other Connecticut officials. In a special session in October, the Connecticut legislature passed an appropriation of $291 million.

On Oct. 7, 2014, The Jackson Laboratory for Genomic Medicine opened on the campus of the UConn Health Center in Farmington, Conn. “I'm certain that there will be great genomic advances that emerge from this very site,” Eric Green, director of the National Institutes for Health's National Human Genome Research Institute, told the more than 500 people attending the ribbon-cutting ceremony that day.

“In just five years, The Jackson Laboratory for Genomic Medicine has become a scientific powerhouse,” said the facility’s scientific director, Professor Charles Lee, Ph.D., FACMG. “We’re proud that top scientists from all over the globe are coming to JAX and joining our quest to improve human health.”