Depending on the timing of the actual modification of the genome by Cas9, the efficiency and specificity of the enzyme, the specificity of the targeting sgRNA, and whether a provided repair template is used to repair the double strand break, the resulting modifications present in founder animals can be diverse. For example, if Cas9 mRNA and sgRNA are microinjected into an embryo, but there is a delay in the translation or action of the Cas9 protein until a later developmental stage, an assortment of different alleles can result.

A recent publication by Yen, et al. (2014) provides a clear example of the mosaicism and heterogeneity that can occur from targeting just a single gene to create a null mutation. Zygote injection of two sgRNAs targeting the Tyrosinase (Tyr) gene (use of two sgRNAs targeting a single gene is a strategy hypothesized to increase efficiency when generating many kinds of mutations) and Cas9 mRNAs resulted in pigmentation mosaics, as well as fully pigmented and unpigmented (albino) littermates. Sequencing revealed that both the variably pigmented and albino mice carried two (or more) non-identical Tyr mutant alleles (Yen, et al., 2014).

Due to the heterogeneity of mutations generated, it is imperative to carefully screen and sequence-validate CRISPR/Cas-generated first-line founder (N0) animals, as well as breed identified mutation-carrying N0 mice to wild-type mice to generate N1 offspring. Breeding to N1 in this way separates possible compound alleles and establishes germline transmission. Following confirmation of genotype by sequencing and/or other genotyping, N1 mice can be used to generate homozygous mice or cohorts of mice for phenotyping analysis, which is crucial for understanding the effect of any mutations generated. 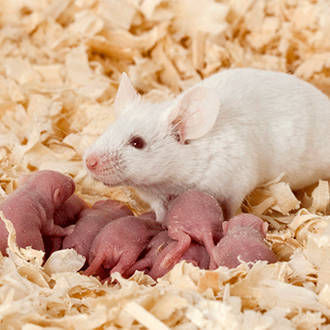 Our breeding and integrated services save you time, space, and money. JAX simplifies your mouse colony management by shipping mice to you as needed. 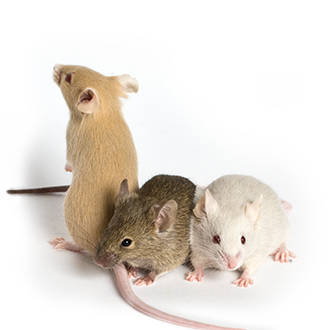 The JAX Cre Repository's aim is to provide the scientific community with a centralized, comprehensive set of well-characterized Cre Driver lines and related information resources. 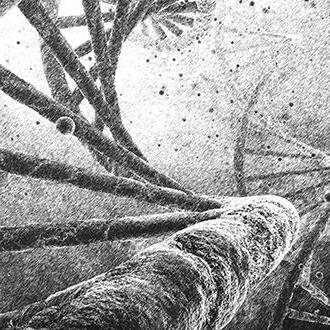 "More Tooth, More Tail in CRISPR Operations: The Most Interesting Thing about CRISPR/Cas9 Is What It Can Accomplish in the Hands of Gifted Researchers"