Will the COVID-19 pandemic finally end? 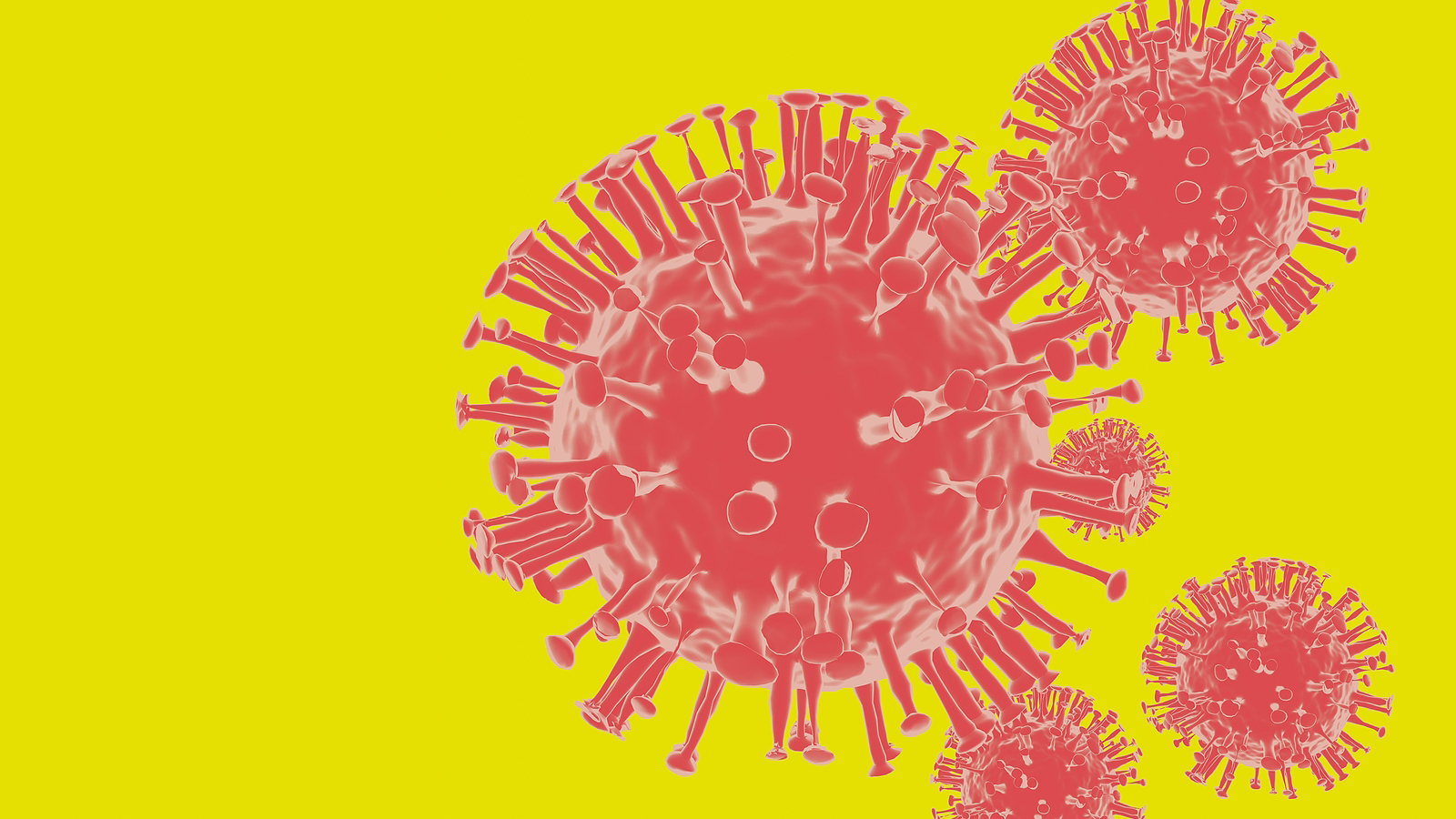 Delta, the highly transmissible SARS-CoV-2 variant that was first detected in India and became dominant around the globe during the summer of 2021, dashed hopes for a smooth transition out of the COVID-19 pandemic. So what is its status now? What other variants might emerge? And when can we finally move forward into the "new normal?"

After dealing with the COVID-19 pandemic for more than 20 months in the U.S., it's understandable that people are tired and want to move on. And in early summer, after the first surge of vaccinations and with fewer cases than at any time since the beginning of the pandemic, it looked like that might be possible. Unfortunately, the emergence of the highly transmissible Delta variant of SARS-CoV-2 shortly after that ended those hopes. Delta has spread quickly, especially within populations with low vaccination rates, bringing with it another wave of illness, hospitalization and death.

Genomic surveillance of SARS-CoV-2 is ongoing and other variants have been recently identified, but the evidence indicates that none can out-compete Delta, at least so far. Within the United States, it has been incredibly dominant. Indeed, sequencing of 408 positive samples in Connecticut over the last three weeks of October showed that 100%—all 408—were Delta. (Source: COVIDTracker)

"We're sequencing all the positive tests we have unless they have a very weak signal," says Mark Adams, Ph.D.Develops new clinical diagnostic assays with The Jackson Laboratory CLIA Laboratory; approaches for human and mouse microbiome analysis; genomic analysis of the evolution of Gram-negative pathogens.Mark Adams , Ph.D., who helps lead the clinical COVID-19 testing effort at The Jackson Laboratory (JAX) in Farmington, a key contributor to the state's testing and surveillance efforts. "There are some other variants that we're keeping an eye on, such as AY.4.2 (often called 'Delta-plus') that's being tracked in the U.K., but in Connecticut at this time, it's all the original Delta variant."

Since the pandemic's beginning, when SARS-CoV-2 first gained the ability to infect humans and multiply through human-to-human spread, there has been significant concern about the possible emergence of more dangerous variants. Coronaviruses, including SARS-CoV-2, copy their RNA genomes through an error-prone process, and mutations are frequent. Most go unnoticed, proving detrimental or at least not advantageous for the virus, and they quickly disappear from the human population. Over time and through millions of infections, however, there's a good chance that some will provide a competitive advantage and prove to be more dangerous in some way.

There are three key traits that are being closely monitored. First, increased transmissibility allows the virus to pass from person to person more efficiently, and perhaps with a lower viral load, meaning fewer viruses are needed for infection. A key component of this trait in SARS-CoV-2 involves the now-famous spike protein and how easily and well it can bind with ACE2, the human receptor it uses to enter cells. A variant that is more transmittable, such as Delta, is considered "fitter," as it can reproduce more quickly and consistently than others. Secondly, another change that can create problems is increased virulence. The virus may not spread more easily or rapidly, but infected people are more likely to have severe disease.

The final one, immune evasion, has yet to be seen, but it remains a concern. When the variant now known as Gamma, originally called P.1, emerged in Brazil in late 2020, it could re-infect some people who had already had COVID-19 during the initial wave. Researchers, therefore, feared that existing antibodies might not recognize it, which would also reduce or eliminate the effectiveness of vaccines being rolled out at the time. Fortunately, although some differences have been observed in the ability of vaccines to prevent all infections depending on the variant, they have remained highly effective. Even though it seemed like there were many "breakthrough" infections in vaccinated people during the recent Delta wave, the percentages remained low. In particular, the vaccines significantly reduced the incidence of severe disease and death. Thus, over time it has appeared more and more likely that the vaccines, and the boosters currently rolling out, will continue to provide robust protection. However, consistent surveillance for any emerging variants that evade them is still a high priority. 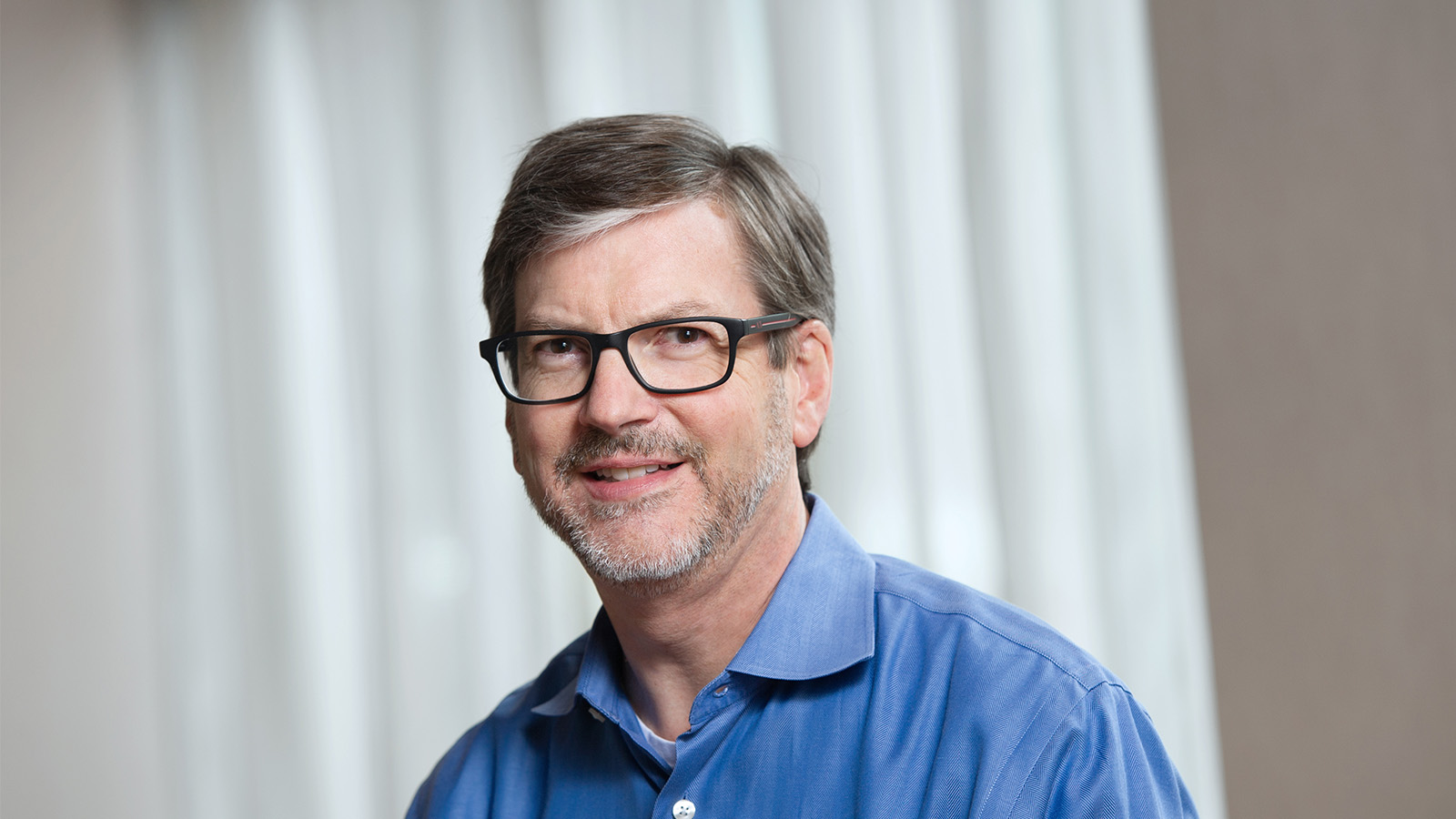 The first complete SARS-CoV-2 reference sequence was generated from a sample collected on December 24, 2019, in Wuhan, China, the first outbreak. The genome is a single strand of RNA about 30,000 bases long and encodes 29 proteins needed for viral replication within cells. As previously stated, mutation events are frequent—almost 17 million had been identified by late March 2021—but only a select few emerge that eventually propagate and expand in the population. Of particular note are mutations in the section of the genome that codes for the spike protein, the major protein on the surface of the virus that is key for infecting human cells and is also the main target of vaccines and the overall immune response.

Three key spike mutations in Delta distinguish it from prior variants, such as Alpha (B.1.1.7, first identified in the U.K.), which spread more rapidly than the original SARS-CoV-2 virus. The "Delta plus" variant comes in two flavors now. Delta plus K417N, a mutation that also appears in the Gamma variant, was first identified in June, sparking vaccine evasion fears. AY.4.2, which has two additional mutations, emerged in the U.K. in July. Patient data is still being gathered, but at this point, it appears both "Delta plus" variants carry little if any competitive advantage over the original Delta. Indeed, while there are no guarantees, Delta may represent the most transmissible variant of SARS-CoV-2 that we'll see.

An end to the pandemic?

The ways people can mitigate the spread of the virus and rein in the pandemic have been thoroughly documented over the past two years. But without universal vaccination, mask-wearing, distancing and other behavioral solutions, the effort to slow transmission will be ongoing. And research can help. Scientists are quickly gaining an in-depth knowledge of SARS-CoV-2 biology to understand better why specific mutations provide competitive advantages and how vaccines may need to be tweaked in the future to maintain and maximize effectiveness. They are also investigating what happens after the virus enters cells to reproduce. The many steps in that process provide the potential for more effective post-infection antiviral therapies. As infections continue to arise, providing doctors with better tools for clinical care remains an important goal.

So what's the realistic outlook for our near future? The consensus is that the virus will become endemic, meaning that we will have to learn how to coexist with it as we do with other infectious viruses, such as influenza. The path will be difficult—the fatality rate from COVID-19 is still nearly 10 times higher than that from flu—and the "new normal" be far from ideal for a while, but over time the situation is expected to improve. And staying informed as the pandemic transitions to an endemic state will still help, as what we've learned and will continue to learn about SARS-CoV-2 and COVID-19 will lessen disease and death over time.

New JAX research is examining long COVID using data from healthcare systems across the US as part of the National COVID Cohort Collaborative (N3C).