Identifying a pattern of metabolic remodeling in the heart 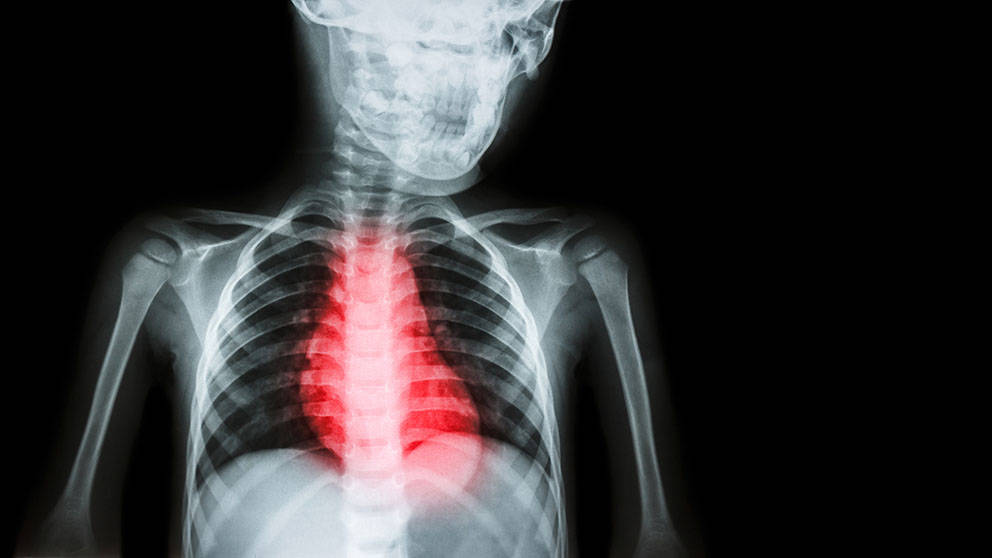 AMPK is an AMP-activated protein kinase that is highly expressed in heart tissue. In its natural state, it is activated by nutrient and/or energy stress, promoting increased glucose transport and glycolysis. However, when chronically activated it leads to glycogen accumulation.

Mutations in one regulatory subunit of AMPK (PRKAG2) can lead to gain of function of AMPK and is associated with heart hypertrophy, specifically left ventricular hypertrophy (LVH). About one percent of patients with unexplained LVH have a PRKAG2 mutation, and clinical progression is poor for these patients. Hypertrophy is seen in other cardiovascular disorders, such as inherited hypertrophic cardiomyopathy (HCM), but the disorders also have important differences. In LVH there are electrophysiologic abnormalities but there is none of the fibrosis seen with HCM.

In a paper published in Cell Reports, a team of researchers led by Christine Seidman, M.D., of Harvard Medical School and including JAX Assistant Professor Travis Hinson, M.D., report how they used human cell lines in addition to an animal model to study the mechanisms of the PRKAG2 mutation. The researchers created induced pluripotent stem cells (iPSCs) from patient T cells, then programmed them to form cardiomyocytes. Another line came from cells engineered using transcription activator-like effector nuclease (TALEN) to create specific mutations in PRKAG2. They also worked with mice with the same mutation that express an LVH phenotype similar to human patients.

They found that PRKAG2 mutations increase myocyte size in both the human cell lines and mouse models, in correlation with increased glycogen content. The glycogen accumulation was driven by systemic changes in glucose handling regulators within the cells — the researchers call it a “pattern of metabolic remodeling.” Also, cells with the mutation increase the twitch force in microtissues, indicating an improved stress response that contradicts the poor clinical outcomes. More investigation is needed to better understand the paradox.

Finally, the researchers found that the lack of fibrosis in LVH appears to be the result of reduced TGFbeta signaling. They tested activating AMPK in HCM mice, which led to reduced myocardial fibrosis and an improved metabolic profile. Thus, while chronic AMPK activation leads to LVH and impairment, non-chronic activation might aid patients with HCM. 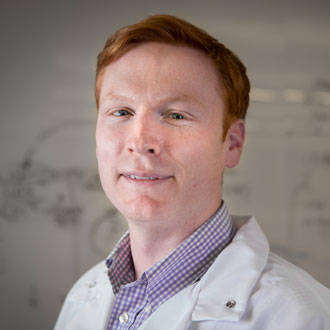