André is a 40 year old man recently diagnosed with advanced, right-sided colon cancer. The cancer is resected and pathology performs standard testing on the specimen, which shows microsatellite instability (MSI-H).

This information is important for your upcoming discussion with André about possible treatment options.

What is microsatellite instability?

Presence of MSI-H in a dMMR tumor is correlated with the formation of novel small proteins that are recognized by T cells in the tumor microenvironment.

Immunotherapies leverage the patient’s own immune system. By blocking immunosuppressive mechanisms such as the PD-1/PD-L1 pathway that cancer cells use to thwart recognition by the immune system, these therapies help T-cells recognize and attack cancer cells.

Presence of MSI-H in a dMMR tumor is correlated with the formation of novel small proteins. It is believed that these novel proteins are presented to the immune system and are recognized by T cells in the tumor microenvironment. This likely accounts for why we see better responses to immunotherapy when compared with patients whose tumors are mismatch repair proficient.

For example, response rates to Keytruda (pembrolizumab) are much higher in dMMR versus MMR proficient tumors. One study (Le, 2015) showed objective response rates of 40% and 0%, respectively, in colorectal cancer patients with dMMR and MMR proficient tumors. Progression free survival (PFS) was 78% and 11%, respectively. These differences in response hold true for patients with other cancer types as well. The ability of MSI-H tumors to provoke an immune response has long been recognized in addition to being a prognostic indicator (Galon, 2006).

In 2017, the FDA approved pembrolizumab for second line treatment of not only colorectal cancer, but any solid tumor with MSI-H or dMMR. The decision was based on data from five studies which showed the objective response rate to be over 39% in 149 patients with multiple cancer types. This is notable because it was the first treatment approval to be based on a biomarker alone.

Understanding dMMR status through microsatellite testing has become an important tool in oncology care. Once a test for determining the likelihood of Lynch syndrome, it has evolved into a broader test across cancer types to inform immunotherapy treatment decisions for patients with mismatch-repair deficient tumors. This example illustrates how precision medicine has brought better, more personalized treatment options to patients such as André, and will eventually lead to improved outcomes.

U.S. Food and Drug Administration (2017, May 23). FDA approves first cancer treatment for any solid tumor with a specific genetic feature. Retrieved from https://www.fda.gov/news-events/press-announcements/fda-approves-first-cancer-treatment-any-solid-tumor-specific-genetic-feature 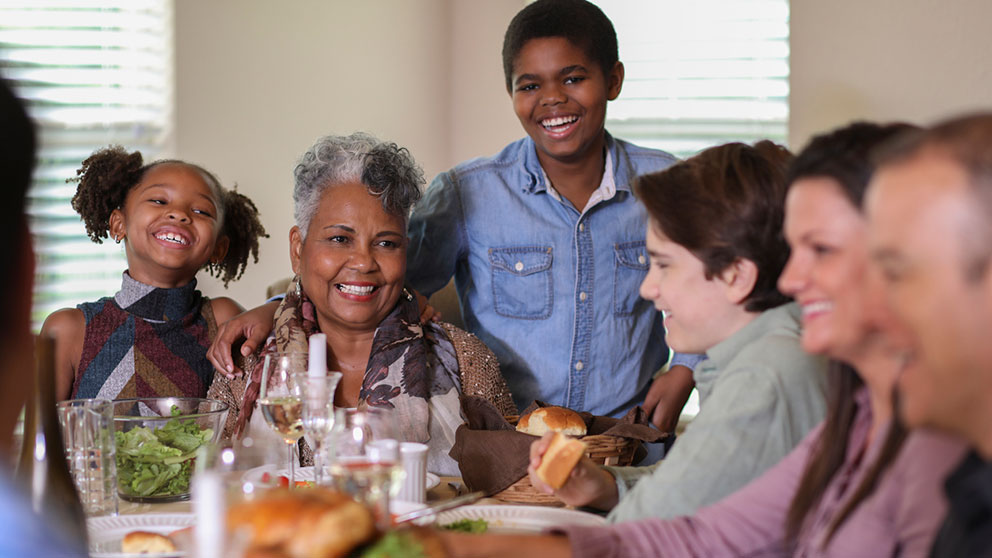