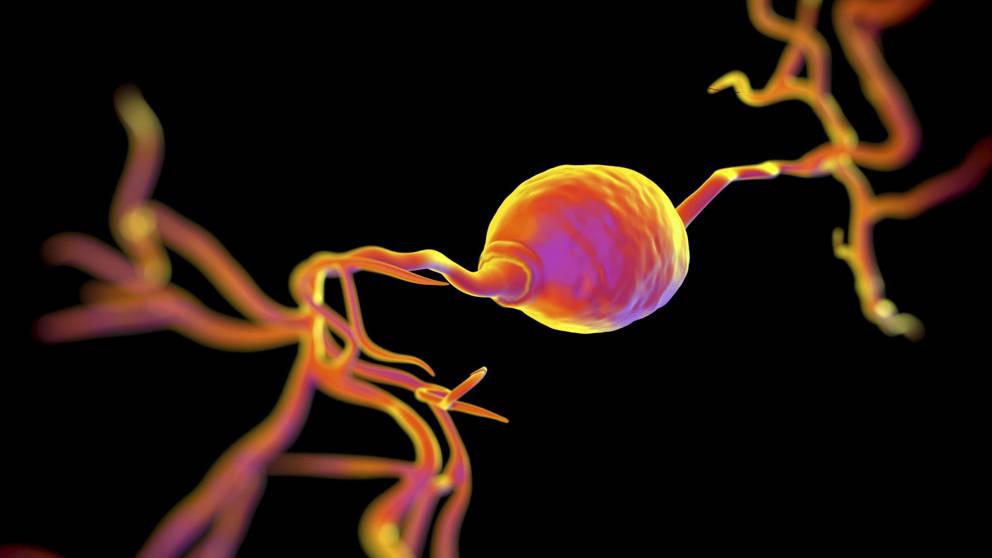 In the mid 1990’s site-directed, conditional mutagenesis using Cre-lox systems marked a “second revolution” in mouse molecular genetics that followed the development of targeted homologous recombination in ES cells to generate gene knockouts/knockins.  Cre-lox transgenic mice permit not only knocking out genes in the whole mouse, but also targeting the knockouts to specific tissues or after critical developmental periods, overcoming the inability to study gene function in global knockouts that result in embryonic or postnatal lethality.  Today, there are several alternative recombination strategies that can be used to generate more elaborated mouse models.

Most mouse geneticists who work with Cre-lox mice probably are familiar with the FLP-FRT system.  Like Cre, FLP is a tyrosine recombinase, but it originates from the yeast Saccharomyces cerevisiae, rather than from bacteriophage.  In FLP-FRT, FLP is analogous to cre and FRT to loxP – FLP recognizes the FRT sites, and catalyzes recombination between them.

Although described at roughly the same time as Cre-lox, FLP-FRT was not efficient at recombining genes in mammals because the native FLP is labile at mammalian body temperatures.  Modifications to the FLP coding sequence produced an “enhanced,” more thermostabile FLP enzyme, FLPe. FLPe works more efficiently in mice and mammalian cells, but it still is generally less efficient than Cre-lox.  Further sequence changes to the FLPe recombinase produced “FLPo,” a mouse codon-optimized version whose recombination efficiency approaches that of Cre.

Despite these improvements to the enzyme’s recombination efficiency, however, the FLP-FRT system still plays second fiddle to Cre-lox, and is most commonly used to remove FRT-flanked selection cassettes from loxP-containing targeting constructs used to create Cre-lox mice.

A third tool in the mouse geneticist’s recombination tool kit is ΦC31.  Like Cre-lox, ΦC31 was isolated from bacteriophage, but unlike Cre, the ΦC31 recombinase is a serine integrase.  Instead of recognizing identical recombination sites like loxP and FRT, the ΦC31 integrase recognizes the dissimilar sites, attB and attP.  Further, recombination between the sites produces hybrid sites (attL or attR, depending on the left/right arrangement of the attB and attP sites in the targeted locus), which are not recognized by the ΦC31 integrase.

Thus, unlike Cre-lox and FLP-FRT, ΦC31-mediated recombination is unidirectional and irreversible; a second enzyme is required for reintegration or secondary recombination of the hybrid sites.  The more complex DNA recognition requirement and irreversibility of the ΦC31 system may make it a valuable recombination system for delivering efficacious proteins in gene therapy-directed applications.

Rock your world with DRE-rox

A relative new-comer on the recombination scene is the D6 recombination system, or “Dre-rox.”  Like Cre-lox, Dre-rox, also, is a bacteriophage-derived tyrosine recombinase in which the DreO recombinase recognizes a pair of identical “rox” sites and leaves behind a single rox site after recombination. Mice that express DreO recombinase are only now starting to show up in the literature and in The Jackson Laboratory’s repository (e.g. B6.Cg-Pvalbtm3.1(dreo)Hze/J – 021190), but I expect that more will follow in the near future.

Increasingly sophisticated genetic modeling strategies, such as cell subset labelling, are now possible using coexisting recombination systems. For example, mice that carry fluorescent protein-expressing reporter alleles that include both “lox-stop-lox” (LSL) and either “FRT-stop-FRT” or “rox-stop-rox” sequences are now available:

Both strains express the tdTomato fluorescent reporter only in cells that express both recombinases. Such a system allows more refined labelling and identification of cell subsets (e.g. neurons) within a partially defined larger cell population.

Dual recombinase conditional alleles that direct optogenetic protein expression are available, too, (e.g. B6;129S-Gt(ROSA)26Sortm80.1(CAG-COP4*L132C/EYFP)Hze/J – 025109 (Ai80)).  Similar conditional alleles can be designed that will allow for tissue-specific knockouts with in more refined tissue and cell subtypes than can be achieved with only a single recombinase.

A powerful addition to the Cre-lox arsenal has been the availability of inducible cre recombinase alleles.  These modified Cre recombinases allow geneticists to regulate the timing of recombination to a specific period within development or in postnatal mice, layering temporal regulation on top of tissue specificity.  The most common inducible Cre variety is one which is inducible with the estrogen analog, tamoxifen.

Inducibility, however, is moving beyond the tamoxifen model. Cre alleles are now available where the ER ligand binding domain is substituted with a progesterone receptor, allowing induction with the progesterone analog RU-486. New cre alleles are available, too, that express Cre as a fusion protein with a modified E. coli dihydrofolate reductase (DHFR) protein.  This Cre/DHFR fusion protein is unstable and is rapidly degraded in proteasomes in the absence of the inducer.  When treated with inducer – the common antibiotic trimethoprim (TMP) – the protein is stabilized, translocates to the nuclease, and initiates recombination.

TMP-inducible cre alleles are attractive because TMP is easy to administer, readily diffuses in tissues and across the blood-brain barrier, and – unlike estrogen or progesterone analogs – does not have any endogenous receptors in mice.

Mice expressing tamoxifen-inducible FLP alleles are available from The Jackson Laboratory (e.g. B6N.129S6(Cg)-Gt(ROSA)26Sortm3(CAG-FLPo/ERT2)Alj/J – 019016), and it should be possible, theoretically, to incorporate inducibility into the ΦC31 and DreO recombination systems, too.

The development of such recombinases and recombinase systems with further refinements should continue to enhance our ability to perturb and evaluate genetic pathways with increasing levels of sophistication.