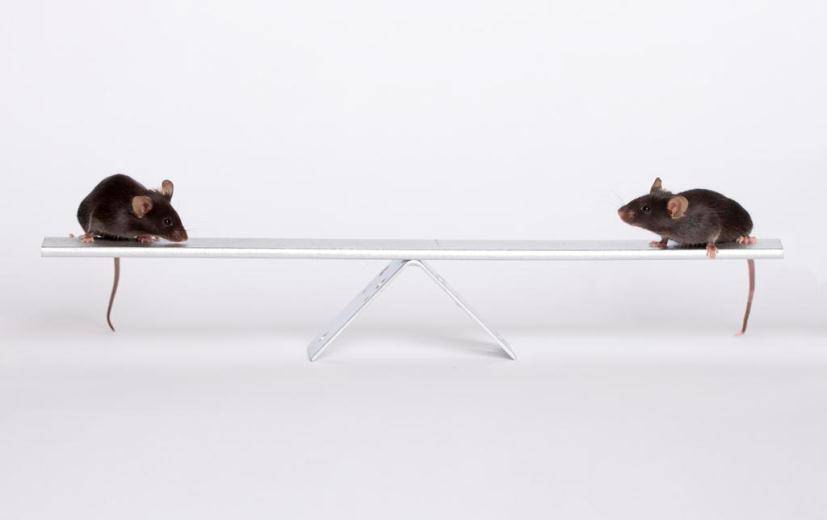 In 2012, a collaborative team of researchers in Europe determined some of the specific ways in which B6 substrains differ from one another, and the results may surprise you (Simon et al., 2012). Some of the genetic and phenotypic differences in the substrains have been known for some time, but some of the newer mutations have yet to be fully characterized. As you may already be aware, C57BL/6 or B6 mice are the most commonly used inbred mice in biomedical research. Because this inbred strain is so ubiquitous, mice from this strain are bred and distributed from many different facilities across the globe, including The Jackson Laboratory, where it originated.

However in the many decades that this strain has been distributed, a number of different substrains of C57BL/6 have arisen from the original C57BL/6J (B6J), such as C57BL/6NJ (B6N). These substrains (designated by the lab code after the 6) differ genetically as a result of accumulated spontaneous mutations over time. Since the C57BL/6 strain is so commonly used as the background strain for many different targeted mutations, it is important to know which substrain of B6 you are using and not to use different substrains interchangeably.

If you don’t take these differences into consideration and control for them in your experimental design, your interpretation
of key experiments may be wrong, costing you valuable time and resources, and jeopardizing the reproducibility of your work.

Here are three ways in which B6J mice differ from B6N mice:

1. Mice on the C57BL/6N genetic background carry the Crb1<rd8> mutation.

Photoreceptor degeneration is observed in spots, caused by retinal folds and pseudorosettes, found in the fundus of the eye of all vendor lines of the C57BL/6N line (Mattapallil et al. 2012). The C57BL/6J strain does not carry the rd8 mutation. Therefore, if you are using mice that are required to interpret visual cues or if you are characterizing a new mutation that is expected to affect vision, using mice with the B6N background can interfere with your experiments.

2. B6J mice have a mutation in the Nnt gene that may affect metabolism.

3. One B6 substrain carries a deletion in Snca – the gene that encodes alpha synuclein – that is frequently involved in people with Parkinson’s disease.

C57BL/6JOlaHsd mice carry a deletion in Snca that is not present in any other B6 substrains. This mutation has not been shown to alter spatial learning and memory; however, it could impact studies on Parkinson’s disease.

Using the wrong B6 substrain can affect reproducibility and change your data interpretation.

Appreciating the impact genetic background and in particular the substrain you are using has in your research, can be critical for generating quality data and reproducible research results. In fact, one publication describes how mispairing substrains of B6 mice occurs often and may lead to inaccurate and conflicting findings. In a study of acetaminophen-induced liver injury, the choice of B6 controls dramatically changed the interpretation of the phenotype in a Jnk knock out mouse from hepatoprotective to hepatotoxic! When compared to control mice of the wrong substrain, the KO mutation appeared to have a protective effect but when compared to the appropriate substrain, the opposite was true (Bourdi et al. 2011). So take note of the B6 substrain you are working with and make sure you are using the appropriate controls!

Not sure which B6 substrain your KO mutation or transgene is on?

You can have your mice evaluated using the C57BL/6 Substrain Characterization Panel. 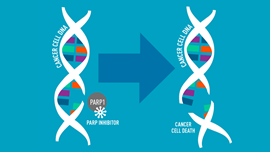 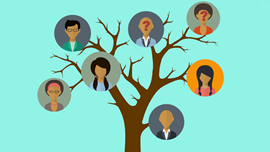