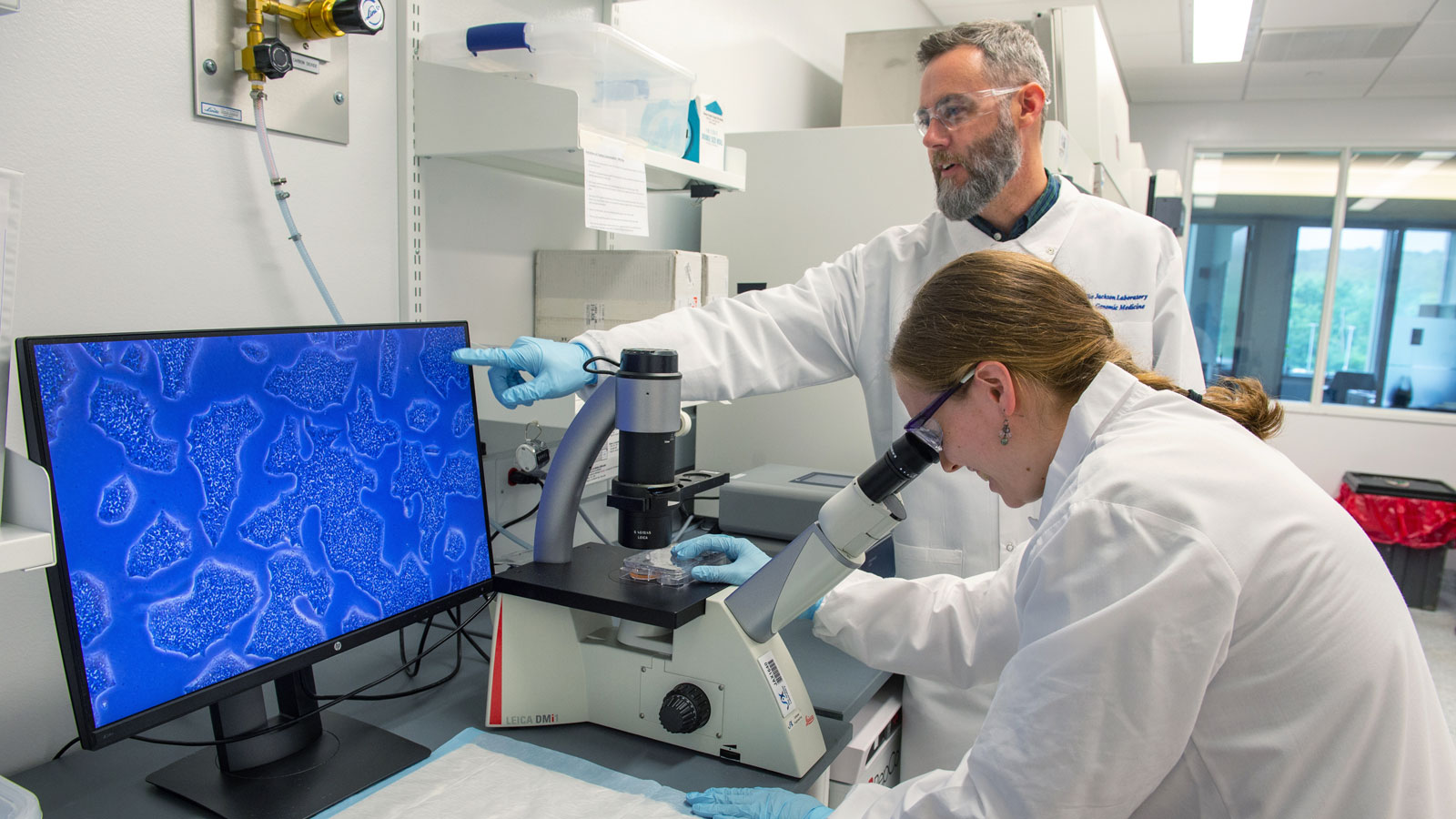 The Jackson Laboratory, in partnership with the Chan Zuckerberg Initiative and the National Institute for Health is now offering a catalog of human induced pluripotent stem cells (iPSCs).

With just a few clicks of a mouse and taps on a keyboard, researchers from around the world can now order induced pluripotent stem cells (iPSCs) that National Institutes of Health (NIH) Center for Alzheimer’s and Related Dementias (CARD) scientists have specially engineered for studying the genes behind Alzheimer’s disease, amyotrophic lateral sclerosis (ALS), and several other neurodegenerative disorders. The iPSCs stem cells can be obtained from a web portal administrated by The Jackson Laboratory.

Neurodegenerative disorders represent a group of diseases that, over time, damage different parts of the nervous system and cause debilitating problems, including dementia and paralysis. Over the past few decades, scientists have discovered hundreds of diseasing-causing gene variants that may be linked to several cases of these diseases.

The launch of the portal represents a new phase in the iPSC Neurodegenerative Disease Initiative (iNDI), a collaborative project aimed at facilitating neurodegenerative research funded by NIH CARD and the Chan Zuckerberg Initiative (CZI) to help scientists study how these variants may cause nervous system tissue to degenerate and translate their findings into new treatments. Understanding how a variant triggers neurodegeneration can be challenging, as its impact may be modified by a cell’s unique genetic background. These iPSCs helps scientists overcome that challenge by enabling them to study variants in a uniform background.

Launched in 2019, the iNDI project relies on induced pluripotent stem cells, which are made by reprogramming, or rejuvenating, mature cells — usually blood or skin cells — into new ones. Traditionally, scientists have used iPSCs to study the disease processes of individual patients. For the iNDI project, NIH scientists selected one standard line of cells and then genetically engineered the cells to carry at least one disease-causing gene variant.

Since starting the project, JAX researchers led by Bill Skarnes, Ph.D.Bill's laboratory is currently exploiting new genome-editing technology to study gene function and to model disease in human stem cells.Professor Bill Skarnes  have created several hundred edited cell lines, teaming up with JAX Mice, Clinical and Research Services to build a warehouse containing stocks of each line. The catalog of cell lines will grow each month and can be obtained from JAX’s new web portal.

The CZI Neurodegeneration Challenge Network helped fund the development of the warehouse and portal. This project is funded by NIH (1ZIAAG000535) and CZI.

Scientists can order vials of the cells by visiting www.jax.org/ipsc.