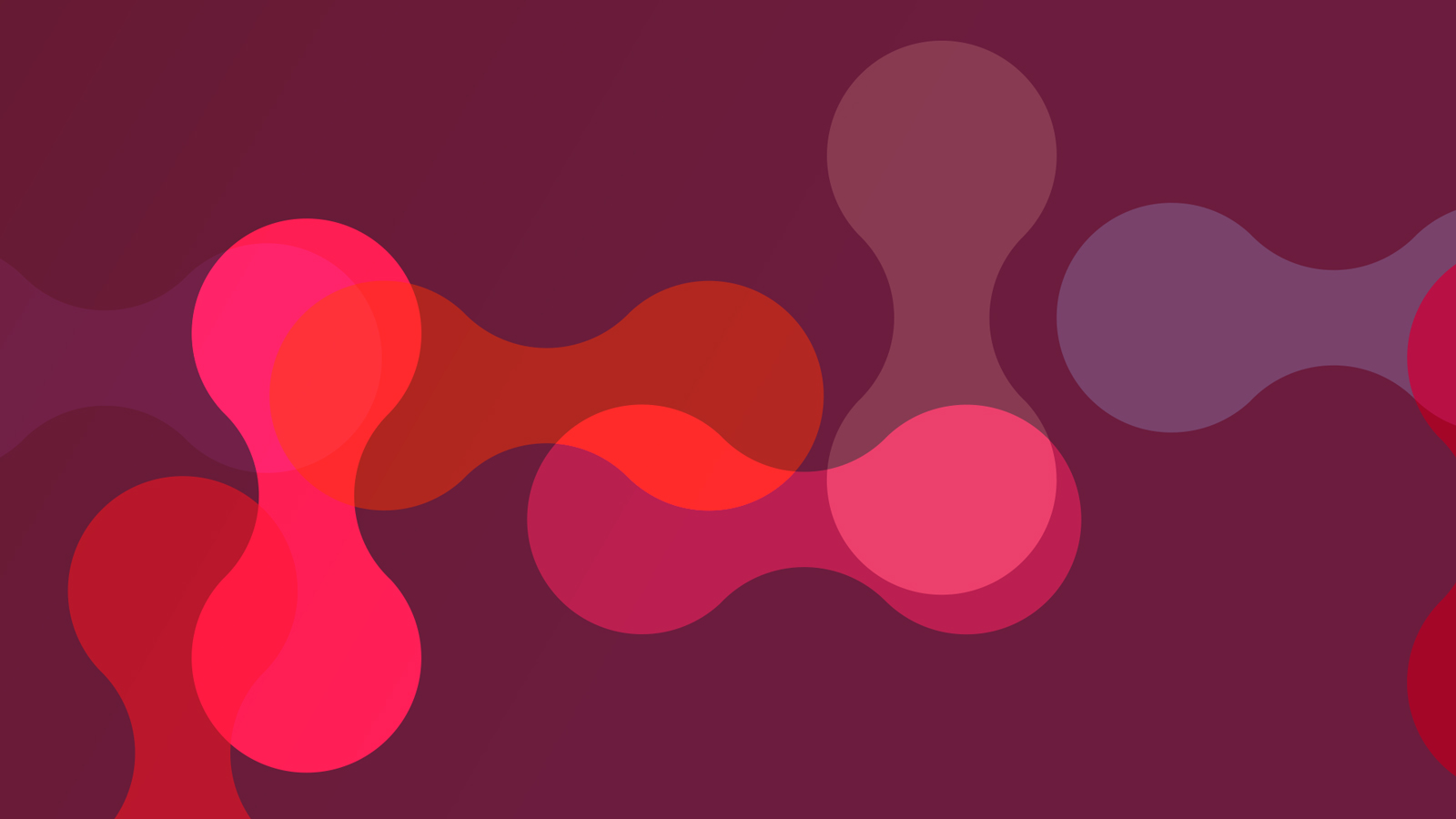 In the hunt for genetic cancer risk factors, researchers painstakingly analyze huge amounts of genome sequence data. They look for specific mutations that increase or decrease susceptibility, as well as larger-scale genomic patterns that may do the same.


Their work has led to tests that identify the mutations driving cancer in individual patients as well as treatments that target those specific cancers.

But all along, there have been cancer-causing genetic anomalies that remained hidden from standard sequencing protocols. One kind is found within the genome itself: structural variants (SVs), including duplications, insertions, deletions and inversions of normal DNA sequences, that are difficult to spot because they don’t change the sequence data. Recent advances in long-read sequencing are revealing how common SVs are even in healthy people, and they have also been implicated in multiple cancer types.

Now the significance of another cancer danger is coming to light: extra-chromosomal DNA (ecDNA). This DNA somehow becomes separated from the chromosomes themselves and forms a circular structure in the nucleus. Its segments may contain many copies of various genes, adding to the two copies found, as usual, in the chromosomes themselves. And if ecDNA sequences contain cancer-promoting genes, it can cause havoc.

Advanced cancers often have severely disrupted genomes, but the mutation or dysregulation of just a single gene can start cells on the path to malignancy.

A variety of factors can cause cancer-related genes to produce either too much or not enough of a protein. Loss-of-function mutations or deletions of genes such as BRCA1 and BRCA2, which promote the regulation of cell division and DNA repair, and TP53, a tumor suppressor also involved with suppressing cell proliferation, are well-known as cancer risk factors. Other genes, known as oncogenes, become dangerous when they are over-expressed. Oncogenes such as EFGR and Ras produce proteins that promote cell growth, differentiation and proliferation, while myc regulates the expression of many such proliferation-related genes.

When a DNA segment breaks away to form ecDNA, it loses the usual systems that control gene expression. Therefore, ecDNA can be highly transcribed and, if it contains any coding genes, yield an abnormally large amount of protein. When those genes include oncogenes, the normal checks and balances on cell growth and division can be overwhelmed by the uncontrolled protein production, leading to cancer initiation and tumor formation.

It has become increasingly recognized that genomic lesions, which increase oncogene expression, play a role in some cancers, including SVs within chromosomes and ecDNA formation. Researchers first spotted ecDNA in cancer cells decades ago in quite a literal fashion, using fluorescent probes that bound to specific sequences and lit them up, showing that they were physically separate from the typical chromosomal structures in the nucleus.,There were still questions surrounding both the prevalence of ecDNA in cancer and the role(s) it might play in disease progression and treatment strategy.

JAX Professor Roel Verhaak, Ph.D.Brain tumors, sequencing, computational biology.Roel Verhaak, Ph.D., has been investigating aspects of ecDNA, particularly in the context of glioblastoma, a brain cancer that is highly resistant to conventional cancer therapies. He found that ecDNA is unevenly inherited by daughter cells during cancer cell divisions, creating important differences between cell populations. It makes sense—while chromosomes are evenly divided in a highly controlled process during cell division, ecDNA has no such regulation and is passed to daughter cells seemingly at random. The differences increase as the cells continue to divide, creating what is known as genomic heterogeneity within the tumor. If there are many sub-populations of cells with different properties, it becomes very difficult to find an effective therapy strategy to eliminate all of them. Therefore, ecDNA not only contributes to glioblastoma initiation, it can also provide a mechanism for therapy resistance and tumor recurrence.

More recently, Verhaak and colleagues took a broader view to assess ecDNA frequency and clinical impact across multiple cancer types in thousands of patients. They found that ecDNA is far more common in a variety of cancers than previously thought — by more than 15-fold— and while its presence is often amplified in cancer cells, it is not in normal tissues. Furthermore, patients whose cancers carry ecDNA with increased oncogene expression have more aggressive cancers than those without. Indeed, ecDNA amplification in tumors was associated with significantly worse five-year survival outcomes.

Is ecDNA a key to stopping therapy-resistant cancers?

The discoveries are a crucial first step toward finding preventions or effective therapies for these dangerous cancers. The insight into ecDNA’s prevalence and importance will fuel exploration into potential clinical targets. For example, how does ecDNA form? Can it somehow be neutralized before it can cause harm? Also, how can diagnosing ecDNA-positive cancers help guide treatment strategies? The findings that ecDNA may underlie some of the most difficult-to-treat cancers indicate that new therapeutic approaches are needed to improve patient prognoses.

While learning that ecDNA increases cancer lethality may be alarming, knowledge is power. “We are on a mission to improve the outcomes of patients with cancer,” says Verhaak, “and our ecDNA discoveries are pivotal for achieving those goals.”