Cancer patients undergoing toxic therapies are often immunocompromised, and they are given treatments to increase their neutrophil counts. Neutrophils are important parts of the innate immune system, which fights infections, but increasing them has been associated with cancer metastasis and poorer outcomes. Research using mouse models of breast cancer shows that while neutrophils suppress metastasis in isolation, they work to suppress the cancer-killing activity of Natural Killer (NK) cells when both are present, increasing metastasis risk. The findings have important clinical implications for the use of immune-boosting therapies in cancer patients and for devising treatment strategies that help prevent metastasis. 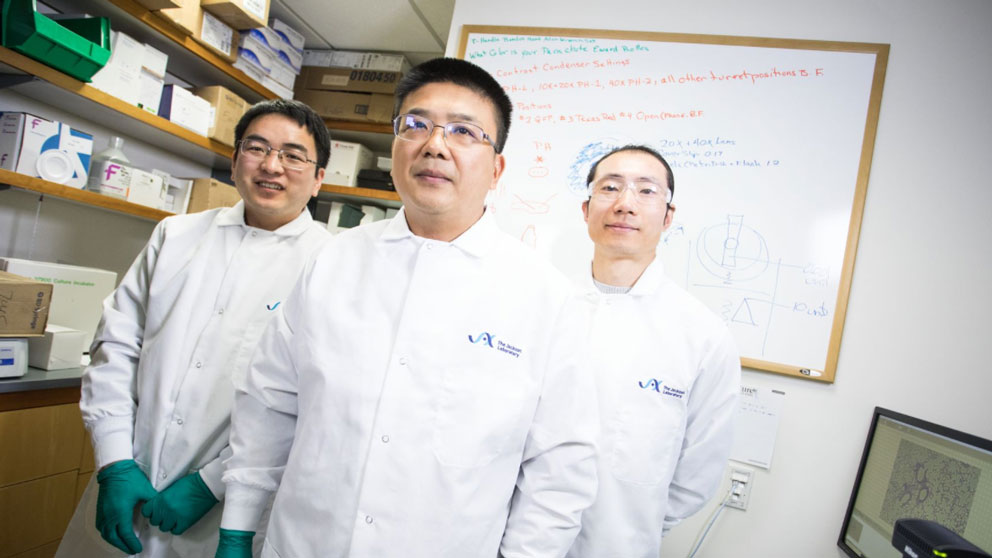 Neutrophils are important components of the innate immune system, providing quick defense against microbial pathogens. When such a pathogen is detected, neutrophils express and release cytokines, a family of specific signaling molecules, which in turn spur inflammatory reactions by several other cell types. But in cancer, researchers are discovering that neutrophils can play a different, and far less advantageous, role.

Patients given chemotherapy and radiotherapy become immunosuppressed, with low neutrophil counts. To counter this issue, which greatly increases infection risks, they are also provided treatments to boost neutrophil generation. Unfortunately, doctors are now finding associations between high neutrophil counts and adverse cancer outcomes, including metastasis, where the cancer spreads to other tissues. But why does this happen?

Using mouse models of breast cancer, Ren first confirmed that the neutrophil-boosting treatment—known as hematopoietic growth factor-granulocyte colony-stimulating factor (G-CSF)—indeed boosts breast tumor cell colonization in the lungs of mice with normal immune systems. Unexpectedly, the same treatment in two immunodeficient mouse strains produced differing results. One strain displayed the same pro-metastatic results, while the other, known as NSG mice, actually had metastasis suppressed. The major difference between the two immunodeficient strains was that NSG mice lack NK cells, while they are present in the other strain.

More research is needed, but these results suggest that a thorough understanding of a patient’s immune system will help determine how to stop tumor metastasis. For example, neutrophil or ROS-targeting therapeutics could be beneficial in patients with intact NK cells, but harmful in those with NK cell deficiency. In addition, this work suggests that mouse strains with varying immune statuses may produce opposite results in cancer research, and selection of optimal mouse models is critical for preclinical cancer studies.