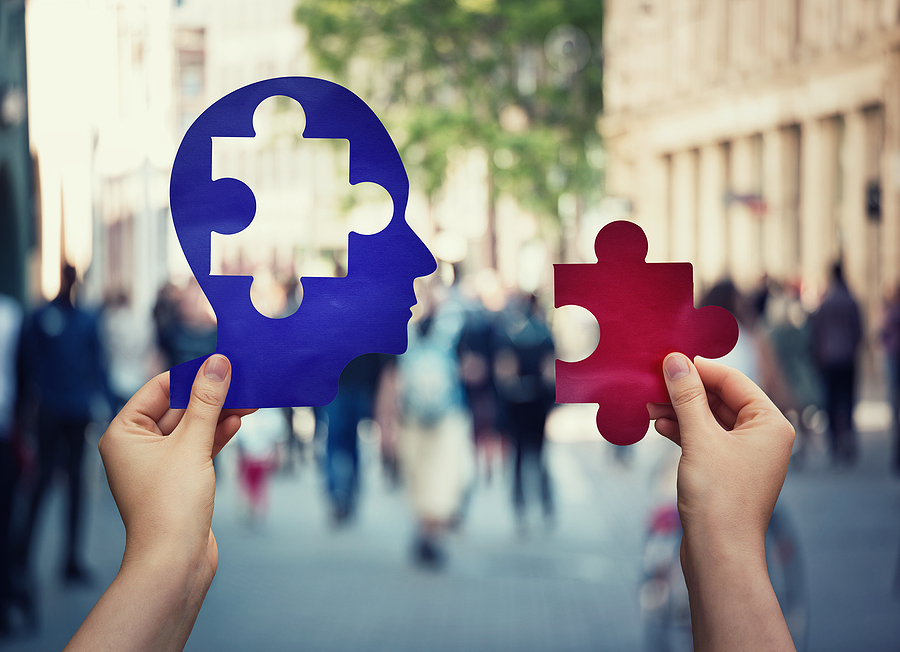 Unfortunately, the quest to find a cure for Alzheimer’s disease (AD) has almost entirely met with failure at the clinical trial stage. Nonetheless, as has been documented, there have been research advances, particularly during the last few years, that are laying the foundation for progress in the years ahead.

The advances provide, in part, the ability to look at aspects of the disease not possible before. The challenges inherent in studying AD disease progression in humans—the decades of onset, complex genetics, variable gene-environment interactions over a lifetime, etc.—also make effective modeling in the laboratory exceedingly difficult. But new research tools, such as genetically diverse mouse populations, and capabilities, including the integration of human patient and model organism data, can overcome these challenges. Add the explosive growth of human ‘omics data and the CRISPR genetic engineering revolution, and research that was simply not feasible a short time ago is readily achievable now.

Exciting discoveries about the genetics and molecular pathways involved with aging, neurodegeneration and AD are emerging as a result. Nonetheless, translating the discoveries to clinical therapeutics remains difficult for AD, as with other complex diseases. In recognition of this challenge, the National Institute on Aging (NIA) established two translational research centers in late 2019 to accelerate and diversify AD drug discovery. One, led by researchers at Indiana University and Purdue University, is focusing on neuro-inflammatory aspects of the disease, with a focus on a small number of molecular targets for anti-inflammatory therapies. The other includes researchers from many institutions, including The Jackson Laboratory (JAX), to look at possible AD therapies in an “unbiased” way.

'It's important to have a big collaboration, with many institutions contributing.'

“Having an open approach and being agnostic about our targets is a good idea, but it’s very difficult,” says Gregory Carter, Ph.D.Develops computational strategies using genetic data to understand complex genetic systems involving multiple genes and environmental factors.JAX Associate Professor Greg Carter, Ph.D. , who is a principal investigator leading the center’s bioinformatics effort. “That’s why it’s important to have a big collaboration, with many institutions contributing.”

Called the Target Enablement to Accelerate therapy Development for Alzheimer’s Disease (TREAT-AD) centers, the collaborative programs will provide infrastructure and expertise for validating the next generation of AD drug targets. They will extend the work of the NIA’s ongoing Accelerating Medicines Partnership-Alzheimer’s Disease (AMP-AD) program, which has yielded hundreds of candidate targets for therapies to date. TREAT-AD is also complemented by the work of the MODEL-AD research center, for which Carter is also a principal investigator. MODEL-AD is developing better mouse models for AD based on human patient data and a better understanding of the disease pathways involved. Accurate mouse models for AD will provide a key tool for preclinical research and therapeutic testing moving forward.

From research to the clinic

“Just identifying promising genes and molecular pathways for therapeutic targets falls short of what pharma needs,” says Carter. “They need validated protein targets, with known crystal structures, modifiability and targetability. Also, if you target a protein, it may have a therapeutic effect, but what else will happen in the body? That can predict possible side effects.”

Together with investigators from Emory University, Sage Bionetworks, and the Structural Genomics Consortium, which comprises researchers at the University of North Carolina University of Toronto, and Oxford University, U.K., Carter is assessing potential targets as quickly as possible. Currently they’re looking at about 40 per year, so they will analyze hundreds over the course of the initial five-year center grant. It’s a huge workload, with no success guaranteed.

“It’s exciting to pursue ‘dark’ targets that haven’t really been looked at carefully before, for one reason or another,” says Carter. “For example, quite a few of the genes are involved with synaptic maintenance and health, and it’s difficult to find good therapy targets in that area. Because there are so many targets to assess we’re doing mostly in vitro testing (working with cells or tissues outside of the body) now, but we hope to find a couple dozen that are well worth looking at in more detail, including in vivo (in model organism) work.”

'It's exciting to pursue "dark" targets that haven't really been looked at before, for one reason or another.'

Another vital component of TREAT-AD is its open data approach. A single biotech or pharmaceutical company pursuing a promising target will keep their data proprietary, for obvious reasons. But as a public-private-academic collaboration, TREAT-AD is able to share its data. And it will report on negative results, which tend not to get published. Pharmaceutical companies will be able to analyze their own data in the context of the TREAT-AD data to make their decisions and, hopefully, make their future research and drug development more efficient.

The open data model mirrors JAX’s larger commitment to data sharing and supporting the wider research community. And while the genetics research at JAX has traditionally been on the basic science end of the spectrum instead of translational/clinical, the vast expertise developed over the past 90 years is proving to be highly useful for modern pharmaceutical progress.

“If your therapy target is backed by good genetic evidence, a candidate drug for that target is 2-3 times more likely to succeed in a clinical trial than one without that evidence,” says Carter. “So by focusing on genetics, like we do at JAX, we can find the proteins within a disease pathway that will be the best therapeutic targets.”