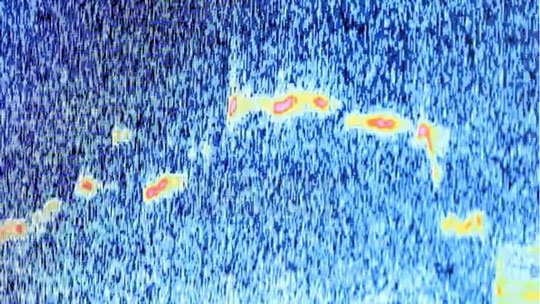 A new state-of-the-art scientific instrument is headed to The Jackson Laboratory (JAX) in Bar Harbor, Maine, thanks to a $997,492 grant from the National Institutes of Health: a ThermoFisher Scientific Orbitrap Eclipse Tribrid Mass Spectrometer.

For today’s scientists seeking to understand the genetic basis for human disease, genomics – the study of the entire set of genes in a person or research model – is just the starting point. New and rapidly evolving fields such as proteomics and metabolomics (which look at all the proteins and small molecules, respectively, within a biological system) are key to many biological discoveries linking genomics to specific diseases.

The new mass spectrometer replaces an eight-year-old instrument whose capacity was no longer sufficient to meet demand. Besides serving JAX researchers in Bar Harbor and at The Jackson Laboratory for Genomic Medicine in Farmington, Conn., the JAX Mass Spectrometry and Protein Chemistry Service will provide access to the instrument to researchers at regional institutions lacking this technology.

“Instrumentation to study proteomics has and is rapidly changing,” Wheatcraft comments. “As a scientific service, having this cutting-edge instrument will allow us to obtain the most in-depth information on proteomics for all our users. We will also be able to expand the types and scale of studies performed, giving our users access to the highest quality proteomics data to complement the incredible genomics, transcriptomics and phenotyping work at JAX."