How do cancer cells achieve immortality? 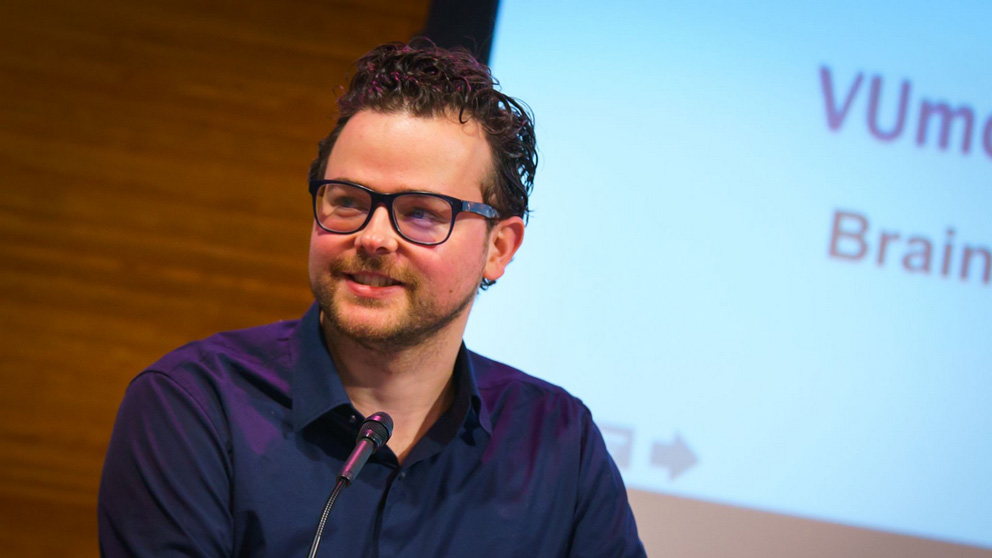 More than a third of US adults will get cancer. In 2018 alone, more than 1.7 million new cancer cases will be diagnosed. Earlier detection and more precise treatment options are improving outcomes for patients, but with an estimated 14 million cancer survivors living in the US, cancer recurrence remains a sizeable threat. Cancer cells, unlike the normal cells in our bodies, can grow forever. Cancer cell immortality leads to massive tumors, metastatic spread, and potentially re-emergence. JAX postdoctoral associate  Floris BarthelDeploys next-generation sequencing techniques to understand brain tumor biology and telomere mechanicsFloris Barthel, M.D. , received a Pathway to Independence Award (or “K99”) from the NIH’s National Cancer Institute to determine how cancer cells achieve immortality.

Ultimately I hope that I can contribute to developing new cancer therapies that reduce or eliminate telomerase activity without affecting non-cancer cells.

The normal cells in our bodies get old and die. The ends of the chromosomes, specialized DNA sequences called telomeres, keep track of cellular age. With each cell division, telomeres shorten until eventually they become too short to protect the chromosomes and the cell dies. Cancers become immortal by reversing the normal telomere shortening process and instead lengthen their telomeres. Barthel, who works with Professor Roel Verhaak, Ph.D.Brain tumors, sequencing, computational biology.Roel Verhaak, Ph.D., at JAX’s Genomic Medicine campus in Farmington, Conn., is discovering how cancer cells coopt the cellular processes that control telomere length.

The cellular machine mainly responsible for extending telomeres is the protein telomerase: it adds telomere DNA to the ends of chromosomes. In our bodies, telomerase is usually shut off. It is turned on when making sperm and eggs and in some very early stages of life – in cells that will have to divide a lot. And it is turned on when cells become cancerous. Cancer cells may reactivate telomerase by changing the DNA around one of the genes that makes telomerase, called TERT. Barthel is particularly focused on determining how chemical changes to the TERT DNA allow telomerase to be turned on again.

The results of Barthel’s research may identify new ways to turn telomerase off. Making cancer cells mortal — subject to the normal cellular lifespan imposed by telomere shortening — would dramatically change the potential for cures, including for cancers with as yet few effective treatment options. The grant — $230,000 over two years followed by an optional three-year phase — enables Barthel to uncover how telomerase reactivation occurs at the DNA level and to establish his independent research laboratory.

“NIH K99 awards enable the most talented junior scientist to optimally prepare for a career as an independent researcher,” said Verhaak. “In the case of Floris Barthel, there is no doubt in my mind that he will continue to make discoveries that will ultimately lead to improved outcomes for cancer patients.”