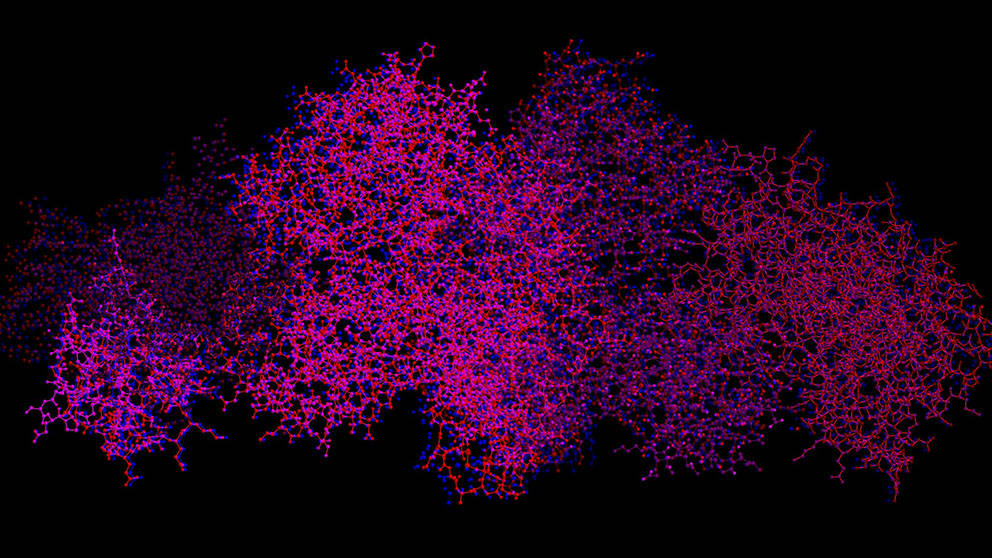 Serum albumin is a long-lived, highly abundant circulating protein. It binds water, circulating ions (e.g., K+, Na+), and fatty acids, and plays a crucial role in regulating oncotic pressure in the blood vessels (the tendency of fluid to flow across membranes into the vessels due to the osmotic gradient). Albumin persistence is regulated by the neonatal crystallizable fragment receptor (FcRn), which binds it in a pH-dependent manner. How FcRn helps to maintain circulating albumin levels is only partially known on the cellular level, however.

In a paper published online in the Proceedings of the National Academy of Sciences, researchers led by Richard Blumberg, M.D., of Harvard Medical School and Brigham and Women’s Hospital and including JAX Professor Derry Roopenian, Ph.D., investigated FcRn and albumin in hepatocytes, the primary cell type in the liver and the site of albumin synthesis. Hepatocytes also express FcRn, but how FcRn interacts with albumin and determines its fate was previously unknown.

Using FcRn deficient mice, the team observed low circulating albumin levels, but levels in bile, as detected in the gallbladder, increased significantly. Probing further, they determined that FcRn facilitates the export of albumin through mediating transcytosis, the process of transporting macromolecules such as albumin across cells and ejecting them into the bloodstream. Indeed, newly synthesized albumin accumulates in the hepatocytes in the absence of FcRn.

An interesting aspect of the study was to assess what happens with the analgesic acetaminophen, which is toxic to the liver in sufficient concentrations. It’s known to bind albumin in the circulation, so perhaps more albumin in the liver would offer a protective effect. And that’s what the researchers found: working with mice that model human FcRn function in the liver plus mice without FcRn, they found that high levels of acetaminophen were less toxic to the mice lacking FcRn. These mice had high levels of acetaminophen in the bile and less in the bloodstream or liver, indicating the albumin was trafficked out of the liver to the gallbladder in the absence of FcRn, conferring the protective effect. Disrupting FcRn-albumin interaction with an antibody provides a similar protection.

Animals with disrupted serum albumin levels remained generally healthy, suggesting that a persistent decrease in circulating albumin is not necessarily detrimental. This provides the potential to improve therapeutic strategies when patients must take toxic drugs, as blocking FcRn-albumin interactions in the liver can reduce toxicity there.