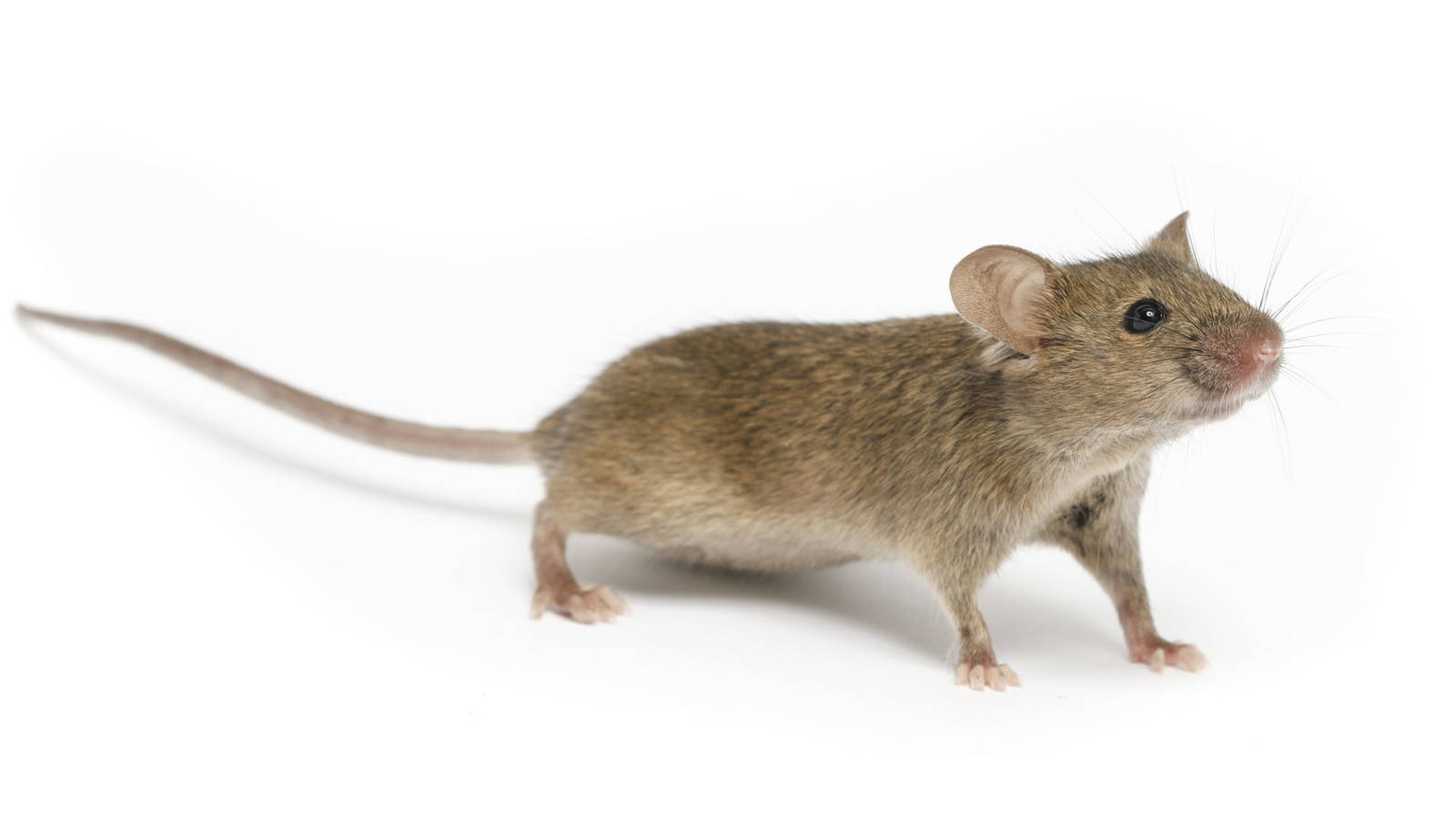 These bitransgenic mice have tauP301L expression in forebrain, and that expression can be greatly reduced by administration of the tetracycline analog doxycycline. The transgenes are the same as those in the "rTg4510" mouse line. They may be useful for studying the formation of neurofibrillary tangles associated with Alzheimer's disease, neurodegenerative tauopathies and frontotemporal dementia.

The CaMK2a-tTA transgene integrated into chromosome 12 causing a 508 Kb deletion that spans the 3' half of Vipr2, the entire Wdr60, Esyt2, D430020J02Rik and Ncapg2 loci and the first two exons of Ptprn2. Homozygous mice will therefore have a functional knock-out of the deleted loci, and altered or null expression of Vipr2 and Ptprn2. Founder line 1 has >20 transgene copies [Goodwin et al. 2019 Genome Res. 29:494].

The CaMK2a-tTA transgene has the tetracycline-controlled transactivator protein (tTA) under regulatory control of the forebrain-specific calcium-calmodulin-dependent kinase II (CaMK2a) promoter. The tetO-MAPT*P301L transgene has the Tet-responsive element (TRE or tetO) and mouse prion protein promoter sequences (PrP or Prnp) directing expression of the P301L mutant variant of human four-repeat microtubule-associated protein tau (4R0N tauP301L). As such, these bitransgenic mice (also called rTg(tauP301L)4510 bitransgenic mice) have tauP301L expression in the forebrain, and that expression can be greatly reduced by administration of the tetracycline or its analog doxycycline (dox).

Similarly made bitransgenic mice are described with tauP301L expression levels approximately 13-fold greater than endogenous murine tau. This high tauP301L expression in forebrain results in age-independent behavioral and pathological abnormalities, as well as age-dependent functional and structural abnormalities, associated with the progression of Alzheimer's disease. Learning and memory tests performed on bitransgenic mice indicate impairments in the hippocampus and amygdala dysfunction. In addition, significant tau burden is observed in the amygdala. The behavioral and amygdala pathologies mimic the neurodegenerative tauopathy, frontotemporal dementia with parkinsonism linked to chromosome 17(FTDP-17). After bitransgenic mice are administered dox, neuronal death ceases and the ability to acquire and retain new spatial memories is restored.

When maintained under doxycycline conditions, these bitransgenic mice may be expected to have the same phenotype as mice singly transgenic for tetO-MAPT*P301L: the untranslated sequence from Prnp results in moderate levels of tauP301L expression in brain before Tet-induction, but do not result in tauopathies. When hemizygous for each transgene, bitransgenic mice are viable and fertile.

Of note, bitransgenic mice on the hybrid FVBx129S6 background exhibit a sex-dependent phenotype. Females develop an earlier and more aggressive phenotype than males, developing higher levels of hyperphosphorylated tau by 5.5 months. Higher tau levels result in more severe impairment in spatial learning and memory than is observed in age-matched males. The Jackson Laboratory colony is maintained on an FVBxC57BL/6 background, male and female phenotypes have not been compared on this background.

Use of MICE by companies or for-profit entities requires a license prior to shipping.