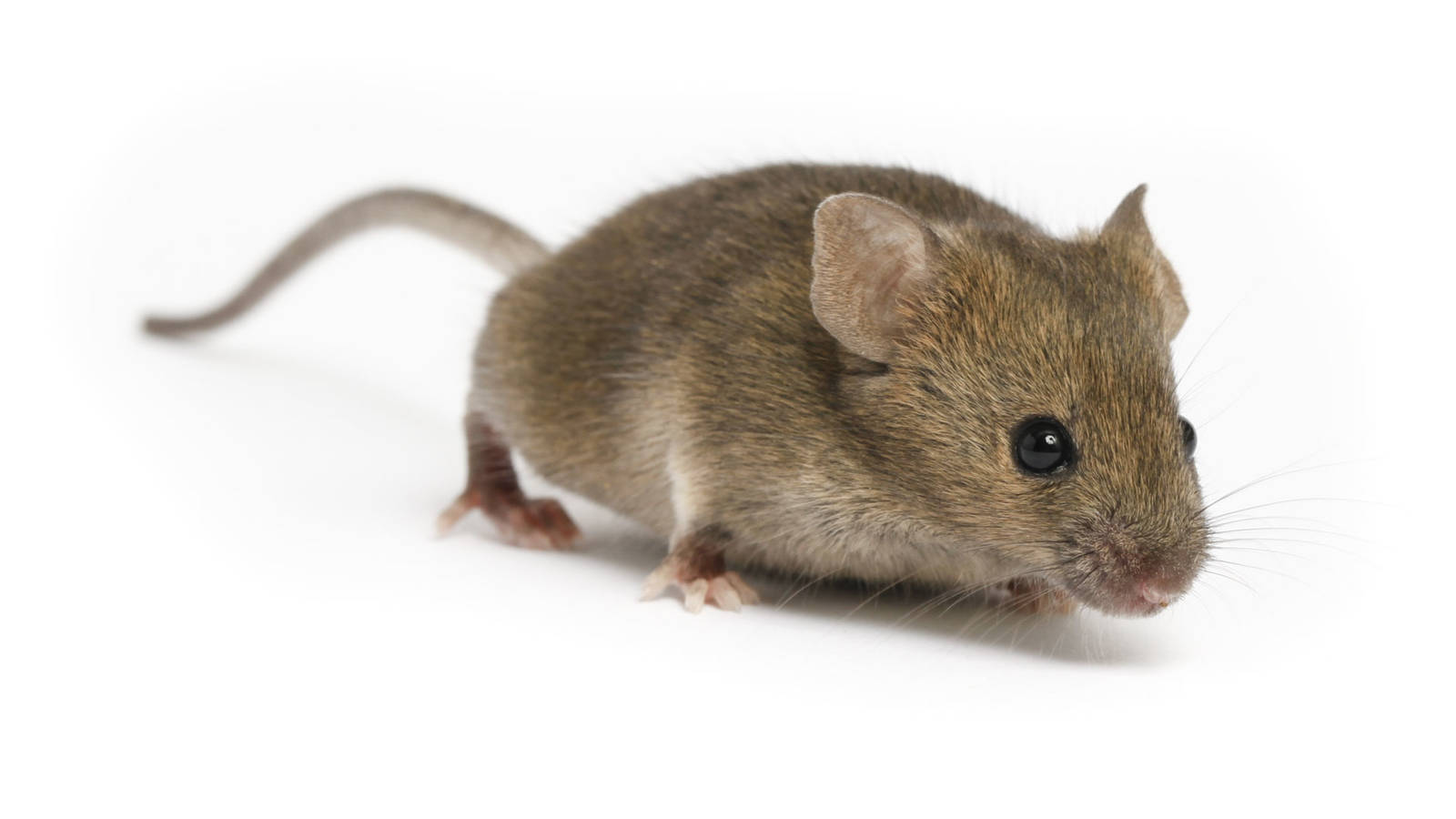 Ts65Dn mice are trisomic for about two-thirds of the genes orthologous to human chromosome 21. They are a model for studying Down Syndrome on a genetic background wild-type for the Pde6b gene allowing their use in studies without the complication of retinal degeneration.

Segmentally trisomic Ts(1716)65Dn mice provide a postnatal model for Down syndrome. Ts65Dn mice have three copies of most of the genes on mouse Chr 16 that are orthologous to human Chr 21 genes. These extra genes, along with the centromere and about 5% of proximal mouse Chr 17 are contained in a small extra chromosome derived from a reciprocal translocation.

Trisomic mice with the wild-type allele of Pde6b, are similar to the B6EiC3Sn-a/A-Ts(1716)65Dn/J (Stock No. 001924) trisomic mice in that they display slightly shorter body length and lower body weight), show reduced grip strength, nocturnal hyperactivity, and impaired performance in the Morris water maze. Any differences in the Morris water maze tests for the two genetic backgrounds were found to be very subtle. An attribute that distinguishes this line from Stock No. 001924, is that these are 'sighted Ts65Dn' mice. Specifically, these mice are homozygous for the wild-type allele of Pde6b and thus all of the trisomic mice generated can be utilized in studies without the complication of retinal degeneration.

The precise locations of the Chr 16 and Chr 17 breakpoints are 84,351,351 bp and 9,426,822 bp, respectively. The Chr 16 segment contains about two thirds of the human Chr 21 homologues in the mouse, from mitochondrial ribosomal protein L39 (Mrpl39) gene to the distal telomere. These data were used to generate a PCR genotyping assay for Ts65Dn (Reinholdt et al., 2011), replacing the previous methods of chromosome analysis or qPCR. For comparison of segments conserved in human Chr 21 with mouse Chrs 16, 17, 10 and genetic definition of Ts65Dn, see the Human - Mouse Orthology Map. Northern and Western blotting, enzyme activity assays and reverse phase protein arrays (RPPA) demonstrate that some but not all genes in the translocation product are expressed at elevated levels in segmentally trisomic animals. RPPA shows a loss of correlation among some brain proteins (Ahmed et al., 2012).

Please see the Down Syndrome and Cytogenetics Models Resource for more information.

The Pde6b+ wild-type allele in the F1 hybrid, B6EiC3Sn.BLiAF1 (Stock No. 003647) also called B6EiC3Sn.Bli, was utilized to create a Ts65Dn strain without blindness. A Ts65Dn trisomic female from B6EiC3Sn a/A-Ts(1716)65Dn (Stock No. 001924) was crossed to an F1 hybrid male and this was repeated for 5 generations before phenotypic analysis. This strain has been maintained by continuous crossing of a Ts65Dn trisomic female to the Stock No. 003647 F1 hybrid.

Strain from the Cytogenetic Models Resource. Each order requires submission of a Request Form, please inquire.