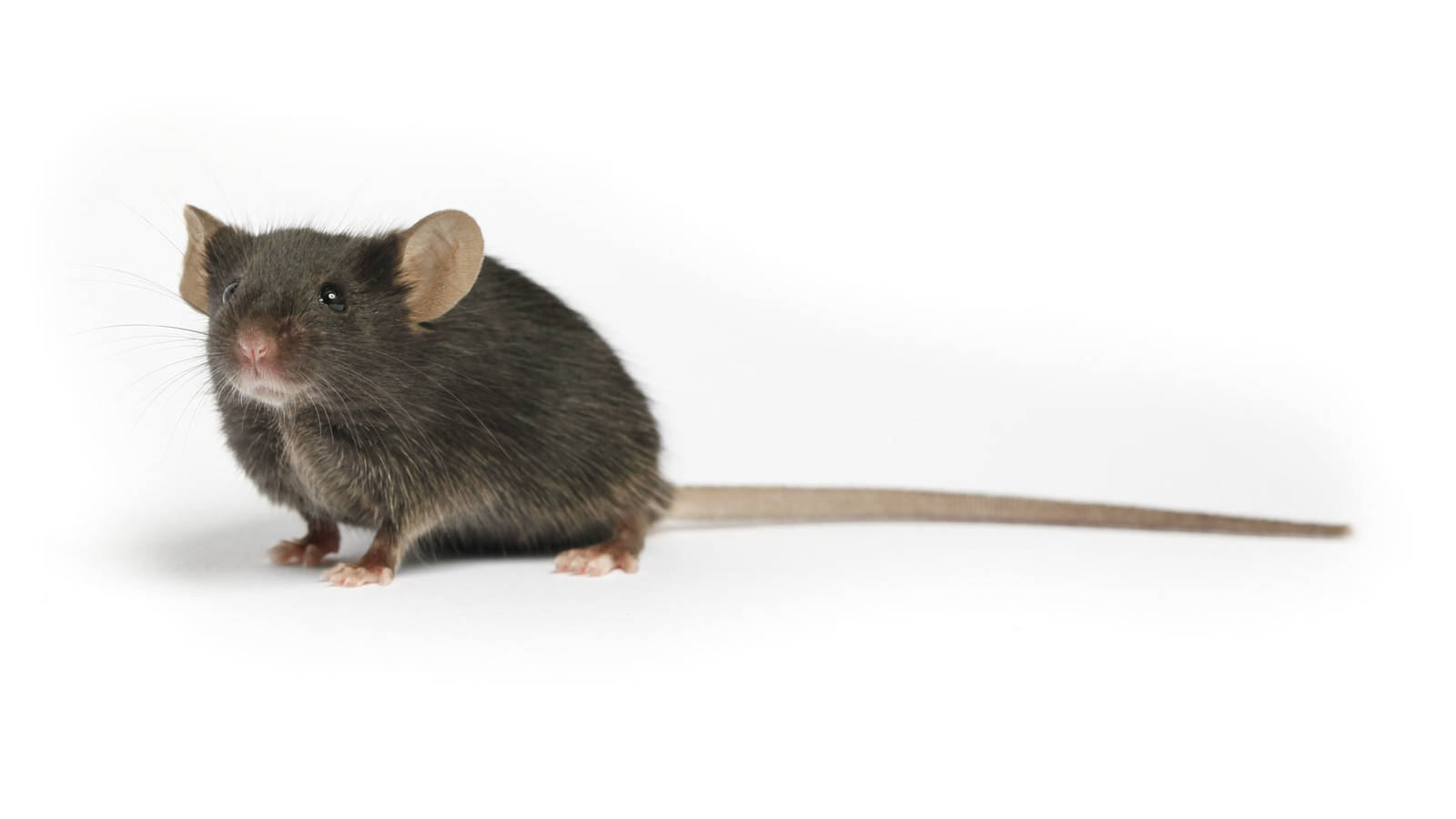 Tg276 mice (also called FcRn-/- hFcRn (line 276) Tg) carry a knock-out mutation for the mouse Fcgrt (Fc receptor, IgG, alpha chain transporter) gene and a transgene expressing the human FCGRT gene under the control of a widely-expressed CAG promoter. Mice hemizygous for this transgene are best suited to detect subtle differences in antibody persistence in vivo due to less efficient binding between IgGs and FCGRT.

Tg32 (Stock No. 014565) and Tg276 (Stock No. 004919) are humanized mouse models that can be used to predict the pharmacokinetics (PK) of IgG antibodies in humans with an accuracy comparable to non-human primates (NHPs). Both carry a knock-out mutation for the mouse Fcgrt gene (Stock No. 003982) in addition to a transgene expressing the human FCGRT gene either under the control of its own native promoter (Stock No. 014565) or under the control of the more broadly-expressed CAG promoter (human cytomegalovirus (CMV) enhancer fused to the chicken beta-actin; Stock No. 004919). Each line has its unique attributes and optimal applications.

Tg276 mice (Stock No. 004919) express the human FCGRT transgene from the broadly-expressed CAG promoter (human cytomegalovirus (CMV) enhancer fused to the chicken beta-actin). Plasma albumin levels are similar to wild-type mice, however the serum IgG levels remain low due to the species-specific behavior of human FCGRT. These mice are best suited to detect subtle differences in antibody persistence in vivo due to less efficient binding between IgGs and FCGRT. While immunoglobulin half-life measurements show an intermediate correlation to human data, the strength of the Tg276 model lies in its ability to allow fine distinctions in half-life between several candidate molecules. Longer IgG half-lives are observed in homozygotes, as compared to hemizygotes. Petkova et al., 2006 demonstrate that antibody half-life in Tg32 hemizygotes (Stock No. 014565) is comparable to that of Tg276 (Stock No. 004919) homozygotes.

Echoviruses, amongst the most common causative agents of aseptic meningitis, do not infect mouse cells efficiently. Morosky, et al., 2019 have demonstrated, however, that expression of human FCGRT (FcRn), as found in Tg276 mice, restores echovirus infection in mouse cells. Expression of human, but not mouse, FCGRT renders non-permissive human and mouse cells sensitive to echovirus infection and the extracellular domain of human FCGRT directly binds echovirus particles and neutralizes infection. Data show that a number of clinically relevant echoviruses commonly associated with human disease, including E9, E30, and E11, utilize FCGRT as a receptor, suggesting a pan-echovirus role. In contrast, FCGRT plays no role in the infection of related enteroviruses, including enterovirus coxsackievirus B3 (CVB) and poliovirus (PV).

Tg32 mice (also called hFcRn Tg32 or FcRn-/- hFcRn line 32 Tg; Stock No. 014565) express the human FCGRT transgene from the native human promoter, and have the highest, most human-like protection of humanized IgG and are the best model for use when maximum half-life data is required. The transgene, integrated on mouse Chromosome 2, displays a physiological human FCGRT expression pattern (Latvala et al., 2017). Experimental variability between the mice is minimal, enabling a small number of animals per study. Using this model and human PK-predictive allometric scaling (Betts et al., 2018), clinicians can estimate the minimum dose to achieve therapeutic serum concentrations, reducing the need for potentially risky dose-escalation treatments during clinical trials. Avery et al., 2016 show that monoclonal antibody clearance in homozygous mice correlates with human pharmacokinetics better than non-human primates. In this line, serum albumin levels are slightly above those seen in C57BL/6J mice, while mouse IgG levels are low due to the species-specific activity of human FCGRT.

This knock-out/transgenic strain was generated in the laboratory of Derry Roopenian (The Jackson Laboratory) by crossing Fcgrttm1Dcr targeted mutant mice (backcrossed five generations to C57BL/6J) with Tg(CAG-FCGRT)276Dcr transgenic mice (coisogenic on a C57BL/6J genetic background). These double mutant mice were backcrossed for several additional generations to C57BL/6J (~N11) prior to transfer to The Jackson Laboratory Repository.

To generate the FcRn α-chain knockout mice (Fcgrttm1Dcr; see also Stock No. 003982), a targeting vector was designed to replace 1588 nucleotide fragments (encoding promoter sequence 5' of the transcriptional start site, exon1, intron 2, and most of exon2) with a PGK-Neor cassette. The vector was electroporated into 129X1/SvJ-derived ESV/J-1182 embryonic stem (ES) cells. Correctly targeted ES cells were injected into recipient blastocysts. Resultant mice were backcrossed to C57BL/6J for five generations prior to breeding with hFcRn line 276 (Tg276) transgenic mice.

Use of MICE by companies or for-profit entities requires a no-fee JAX Leap License prior to shipping.