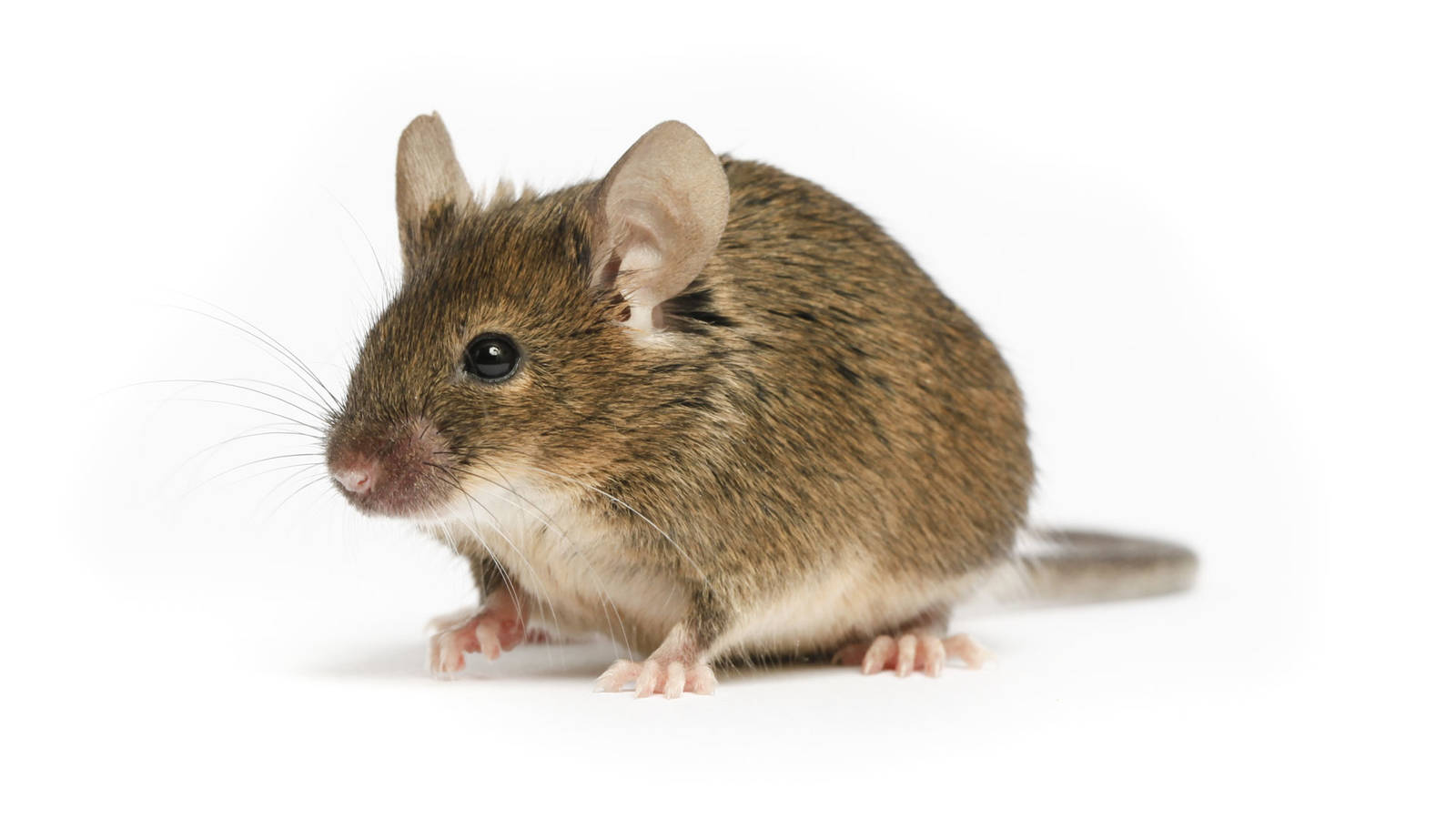 Mice homozygous for all three mutant alleles (3xTg-AD; homozygous for the Psen1 mutation and homozygous for the co-injected APPSwe and tauP301L transgenes (Tg(APPSwe,tauP301L)1Lfa)) are viable, fertile and display no initial gross physical or behavioral abnormalities. Translation of the overexpressed transgenes appears to be restricted to the central nervous system, notably in Alzheimer's disease-relevant areas including the hippocampus and cerebral cortex. The initial characterization of this mouse line indicated a progressive increase in amyloid beta peptide deposition, with intracellular immunoreactivity being detected in some brain regions as early as 3-4 months. Synaptic transmission and long-term potentiation are demonstrably impaired in mice 6 months of age. Between 12-15 months aggregates of conformationally altered and hyperphosphorylated tau are detected in the hippocampus. Of note, these animals may also display a slight, subtle alteration in their tail (small kink tail at the distal end). This mutant mouse exhibits plaque and tangle pathology associated with synaptic dysfunction, traits similar to those observed in Alzheimer's disease patients.

In February 2014, the donating investigator communicated that, in contrast to the initial observations, male transgenic mice may not exhibit the phenotypic traits originally described. No reports of diminished traits in female carriers have been reported.

Belfiore et al. 2019 Aging Cell 18:e12873 [PMID:30488653] characterized C57BL/6;129 genetic background 3xTg‐AD females for the onset, severity, and incidence of amyloidβ, phosphorylated tau, hippocampal and cortical plaques, neuroinflammation and cognitive decline. Most phenotypes that were evaluated were evident by 6 months of age. However, it was noted that cortical plaques were first detected at 12 months. For more detailed information, please see that publication. If any more detailed characterization is completed by The Jackson Laboratory, we will modify the strain description accordingly.

Single-cell embryos from mice bearing the presenilin PS1M146V knock-in mutation on a mixed C7BL/6;129X1/SvJ;129S1/Sv genetic background (B6;129-Psen1tm1Mpm) were co-injected with two independent mutant human transgenes; amyloid beta precursor protein (APPSwe) and microtubule-associated protein tau (tauP30IL). Both transgenes integrated at the same locus and are under the control of the mouse Thy1.2 regulatory element. Founder mice (line B1) were mated to B6;129-Psen1tm1Mpm mice. Offspring from this cross were bred together, resulting in mice homozygous for all three alleles (3xTg-AD; homozygous for the Psen1 mutation and homozygous for the co-injected APPSwe and tauP301L transgenes (Tg(APPSwe,tauP301L)1Lfa)). Both male and female 3xTg-AD mice on the mixed C7BL/6;129X1/SvJ;129S1/Sv genetic background were sent to The Jackson Laboratory and bred together to establish this colony for the MMRRC. The transgene inserted on Chromosome 2 causing a 3 bp deletion.

Not Available to Companies or for Commercial Use
Use of MICE only available to non-profit entities.