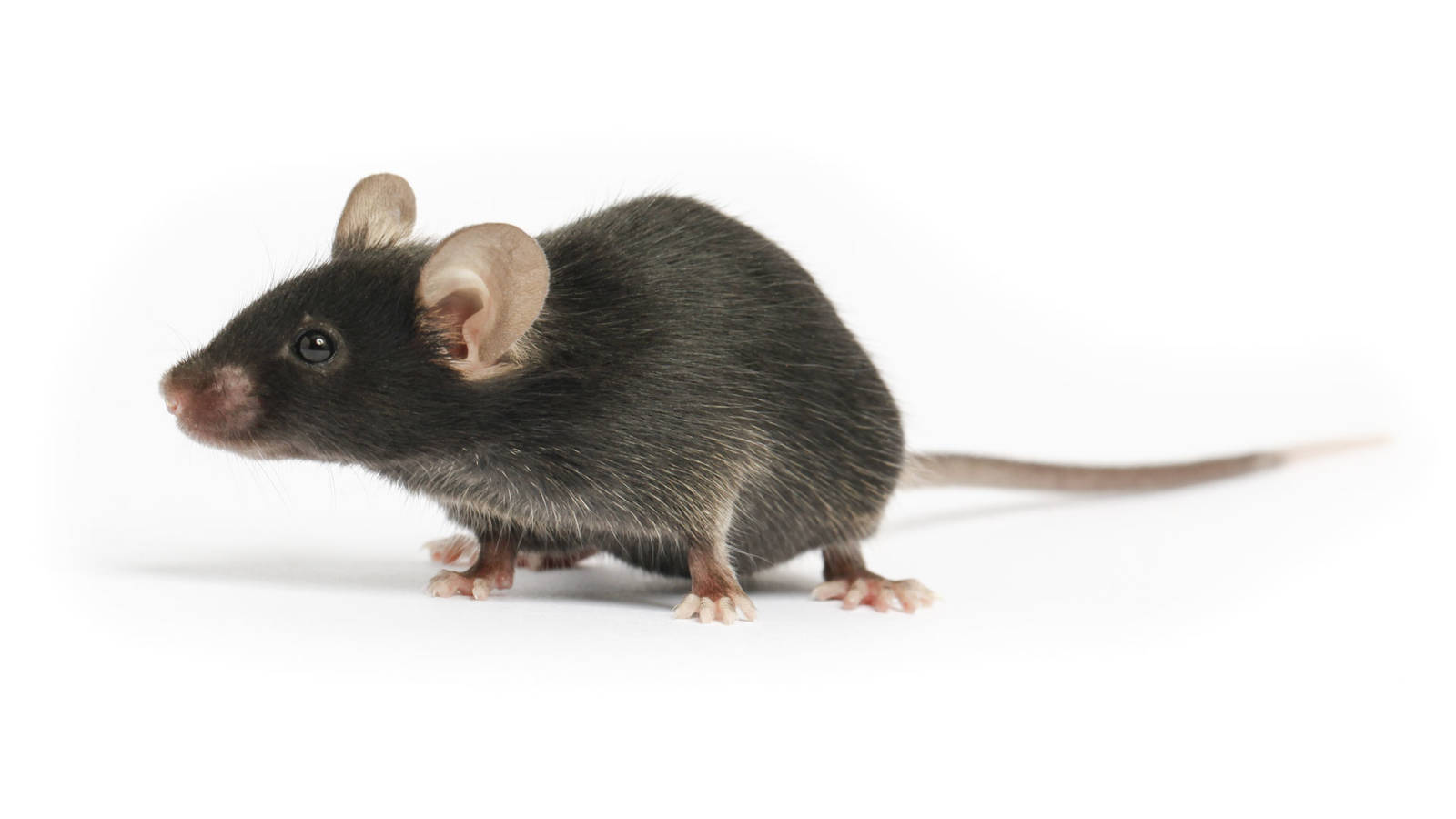 Removal of this mouse colony is imminent. If live mice are needed for your studies, it is advised that they be ordered immediately. After removal, the mice will be available from a cryorecovery.

This C57BL/10 substrain was inbred at NIH until it was sent back to The Jackson Laboratory in 2000. These mice, carrying a spontaneous deletion of the Tlr4 gene, serve as a common genetic background for histocompatibility congenic and mutant strains.

This strain is homozygous for the defective lipopolysaccharide response, deletion allele Tlr4lps-del.

The breeder pair of C57BL/10ScN mice, obtained from NIH, that were the progenitors of all mice of this strain at The Jackson Laboratory were tested by PCR analysis for the spontaneous Il12rb2 mutation described by Poltorak et al. (J. Immunol. 167:2106-2111, 2001) and found to carry only the wild type Il12rb2 allele. C57BL/10ScN mice have a deletion of the Tlr4 gene that results in absence of both mRNA and protein and thus in defective response to LPS stimulation. Tlr4lps-del differs from the Tlr4Lps-d mutation of C3H/HeJ mice, a point mutation that causes an amino acid substitution. The allele for normal LPS response, Tlr4lps-n, occurs in most other C3H and C57BL/10 substrains and most other mouse strains.

The C57BL/6 and C57BL/10 sublines of the C57BL mouse line diverged sometime prior to 1937. The C57BL/10 subline was passed from Clarence Little to J.P. Scott (lab code Sc) at F26 and from Scott to George Snell (Sn) at F35 around 1947. In 1953, Snell sent mice of this line, C57BL/10ScSn (also known as C57BL/10Sn) to the National Institutes of Health (N) (Vogel et al. 1979), where it was initially designated C57BL/10ScSnN; however, Snell's lab code was dropped early on, and the strain has been called C57BL/10ScN for most of its history at NIH (Hansen et al. 2000). Clarence Reeder (Cr) began maintaining mice of this line at the Frederick Cancer Research Center, Frederick, MD in 1961 (Vogel et al. 1979), and mice distributed from this colony were designated C57BL/10ScNCr (Hansen et al. 2000). The breeding stock at the Cancer Research Center is replenished regularly with C57BL/10ScN from NIHAGR (Hansen et al. 2000), and mice of both colonies are screened annually for 14 biochemical markers and every two years by skin grafting; therefore, C57BL/10ScN, C57BL/10ScNCr and, presumably, C57BL/10ScCr are names for the same subline of C57BL/10.

A pedigreed sibling pair of C57BL/10ScN mice obtained in August, 2000 at N130 from the NIH foundation colony was used to found the colony now maintained at The Jackson Laboratory.