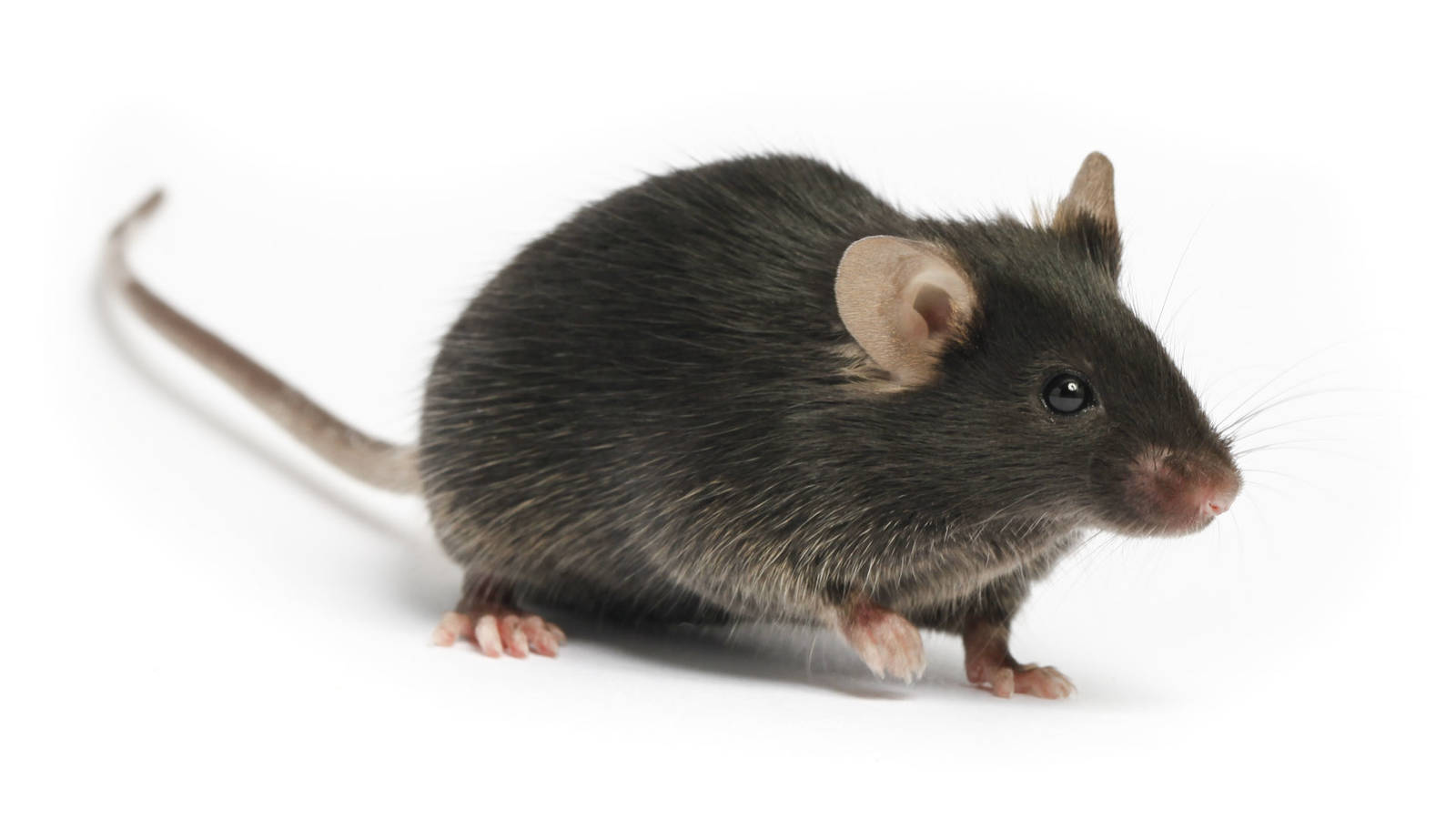 The Akita strain is a monogenic model for phenotypes associated with type 1 diabetes. A spontaneous mutation in the insulin 2 gene leads to incorrect folding of the insulin protein producing toxicity in pancreatic ß cells, reduced ß cell mass and reduced insulin secretion. Heterozygous Ins2Akita mice develop insulin dependent diabetes, including hyperglycemia, hypoinsulinemia, polydipsia, and polyuria by 3-4 weeks. The phenotype is more severe in males than females. Obesity and insulitis do not accompany diabetes. Akita mice may be useful for testing islet transplantation and studying diabetic complications such as nephropathy, sympathetic autonomic neuropathy, and macrovascular disease.

Due to progression of the diabetic phenotype and subsequent increased fragility in heterozygous males, shipment of heterozygous male mice of this strain is restricted to four to six weeks of age [February 2020].

Mice heterozygous for the Akita spontaneous mutation (Ins2Akita) are viable and fertile. Symptoms in heterozygous mutant mice include hyperglycemia, hypoinsulinemia, polydipsia, and polyuria, beginning around 3-4 weeks of age. The diabetic phenotype is more severe and progressive in the male than in the female. Obesity or insulitis does not accompany diabetes.

Progressive retinal abnormalities begin as early as 12 weeks after the onset of hyperglycemia. Retinal complications include increased vascular permeability, alterations in the morphology of astrocytes and microglia, increased apoptosis and thining of the inner layers of the retina (Barber AJ, et al., 2005).

The mean lifespan of diabetic male mice on the C57BL/NJcl background (305 days) was significantly shorter than that of nondiabetic males in another colony of the same strain (690 days). Mortality rates of diabetic and nondiabetic female mice of this strain did not differ significantly. Islets from Ins2Akita mice are depleted of beta cells and those remaining release very little mature insulin. This, and the finding that mutant mice respond to exogenously administered insulin, indicate that Ins2Akita mice will serve as an excellent substitute for mice made insulin dependent diabetic by treatment with alloxan or streptozotocin. Heterozygous Ins2Akita mice are also ideally suited to allogeneic or xenogeneic islet transplantation protocols because the investigator does not need to treat the mice with a diabetogen to induce the hyperglycemic state. Untreated homozygotes rarely survive beyond 12 weeks of age.

Metabolic phenotype data may be found on the Diabetic Complications Consortium (DiaComp) website.

The founder mouse, a female, was discovered in the laboratory of Dr. Akio Koizumi among C57BL/6NSlc mice purchased from Shizuoka Japan (lab code Slc), and was bred to a C57BL/6NJcl male from Clea Japan, Inc. (lab code Jcl). Diabetic male progeny were backcrossed to C57BL/6NJcl females for 7+generations (According to Dr. Koizumi, the Wang et al. reference is mistaken in identifying the strain background as C57BL/6J) prior to importing into The Jackson Laboratory. At the Jackson Laboratory they have been backcrossed onto the C57BL/6J background and reached N13 in May 2003. The gene/mutation, originally called Mody4, was later identified as a mutation at the Ins2 locus and renamed Ins2Akita.

Model with phenotypic similarity to human disease where etiologies involve orthologs. Human genes are associated with this disease. Orthologs of those genes appear in the mouse genotype(s).

Model with phenotypic similarity to human disease where etiologies are distinct. Human genes are associated with this disease. Orthologs of these genes do not appear in the mouse genotype(s).

Models with phenotypic similarity to human diseases where etiology is unknown or involving genes where ortholog is unknown.

View All Strains
There are no related strains using this filter.
▲ ▼

FEEDBACK
Did you find what you were looking for?