In humans, initial sensitivity to psychostimulants has been shown to predict subsequent drug use, and neuroadaptations following repeated use are thought to contribute to drug craving and risk of relapse. Research conducted in animal models supports the influence of genetics on behavioral differences in acute locomotor sensitivity and locomotor sensitization resulting from chronic exposure to psychostimulants. However, identifying the specific genes responsible for these behaviors has been a challenge.

This Project utilizes the Collaborative Cross (CC) and Diversity Outbred mouse populations to identify genes and gene networks that contribute to phenotypic variation for both acute locomotor sensitivity and behavioral sensitization to cocaine. Using an integrative experimental platform, we will be able to uncover shared and distinct genetic mechanisms that influence initial drug response/behavioral sensitization and other CSNA phenotypes like intravenous drug self-administration and impulsivity. CC lines that exhibit extreme phenotypes will be further characterized for pharmacokinetic differences and to examine the role of dopamine and other monoamines in divergent behaviors. 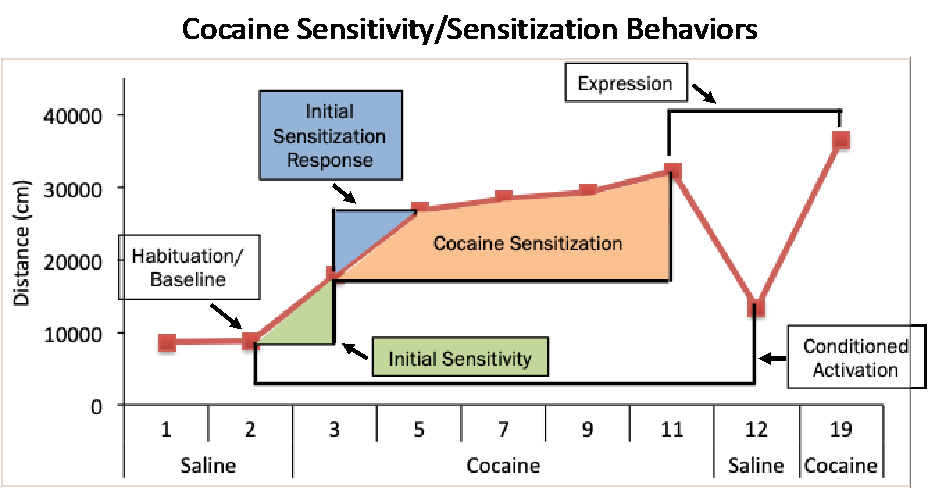 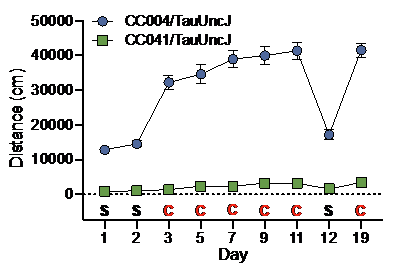