What is Rare Disease?

Definitions of what is a rare disease differ by region and can be very broad. In the United States, a disease is considered rare if it affects fewer than 200,000 people. (For more information, see the Orphan Drug Act of 1983.) In the European Union, a classification of rare disease is determined when it affects fewer than 1 in 2,000 people. The World Health Organization defines a rare disease as that which is debilitating or life threatening with a prevalence of 0.65-1% of the population. It is estimated that there are as many as 7000 known rare diseases and over 90% do not have a Food and Drug Administration approved therapy. This often means that patient care is palliative and treatments address symptomatic rather than causative issues. Children are disproportionately affected. Between 50 and 75% of Rare disease impacts Children and about 30% of those affected die before 5 years of age. New rare diseases continue to be described as genome sequencing capabilities increasingly become available to the public. Thus, collectively rare and orphan diseases are a prevalent and ongoing emerging threat to public health.

The Rare and Orphan Disease Center at the Jackson Laboratory leverages expertise in CRISPR/Cas9 precision genome engineering, embryonic stem cell mutagenesis technology and classical transgenesis to identify and import or generate novel mouse models that are potential preclinical models for Rare and Orphan Disease. Some models have been developed as part of early genome wide gene targeting projects including the ENU mutagenesis project and the KOMP projects that were performed as a result of well-funded and global research effects using randomized or specific targeting strategies, respectively.

We work both with the scientific community and also individual patient foundations that are well established with an interest in new preclinical mouse model development and that have a scientific advisory board. Our goal is to determine if mouse models currently exist or if new resources need to be developed – primarily to develop patient specific mutations at the equivalent position within Rare Disease associated mouse genes.

These models are developed within the Jackson Laboratory Genome Engineering and Bioproduction teams that perform some of the earliest stage validation of the appearance and behavior of the new mouse model. These models are made available to the scientific community via the Jackson Laboratory JAX Mice website. The cost of generating these models can be covered through sponsored research agreements with foundations or through funded grant mechanisms including the NIH Precision Genetics grants, R24 Resource generation grants, the Mouse Mutant Repository Resource Collection or via shared research agreements with funded scientific collaborators. Our goal is to made these new preclinical models available globally to the scientific community to accelerate discovery and treatments for these important class of diseases.

Together, we have over 70 years of experience with mammalian genetics and the application of classical and molecular biological tools to address diseases of clinical significance in preclinical mouse models.

Dissects the genetic mechanisms of craniofacial development and dysmorphology, and develops new genetic tools and resources for the scientific community. 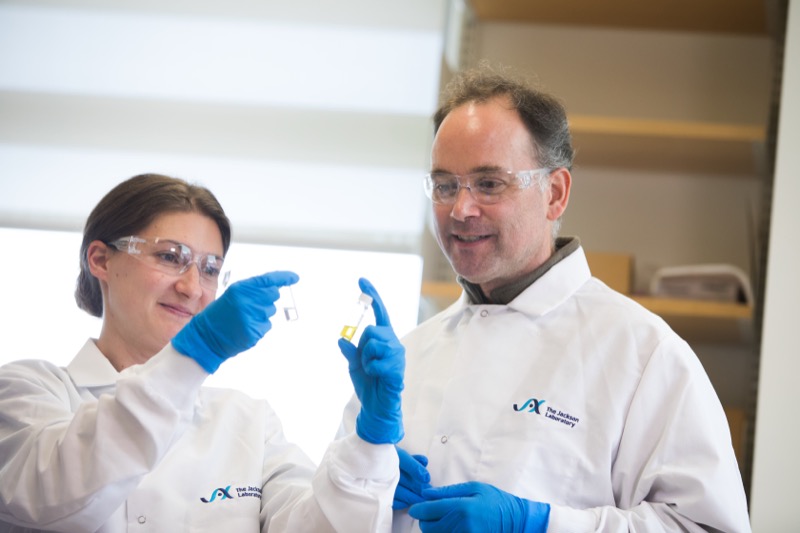 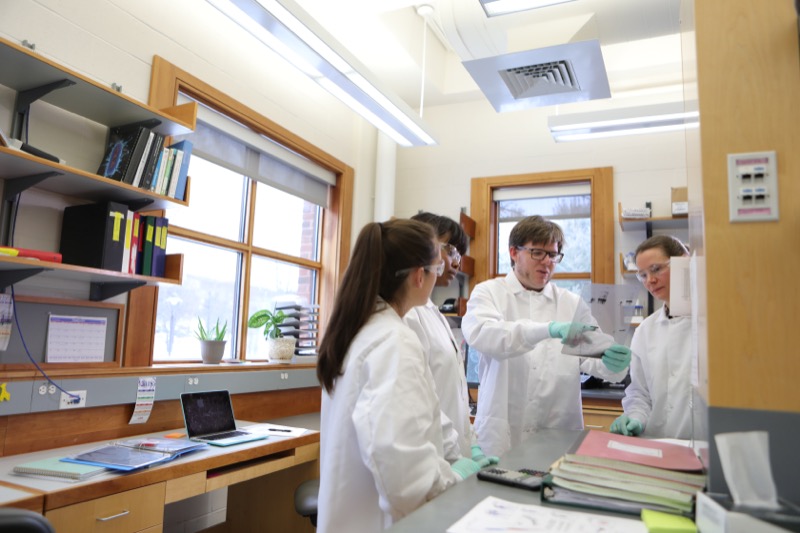 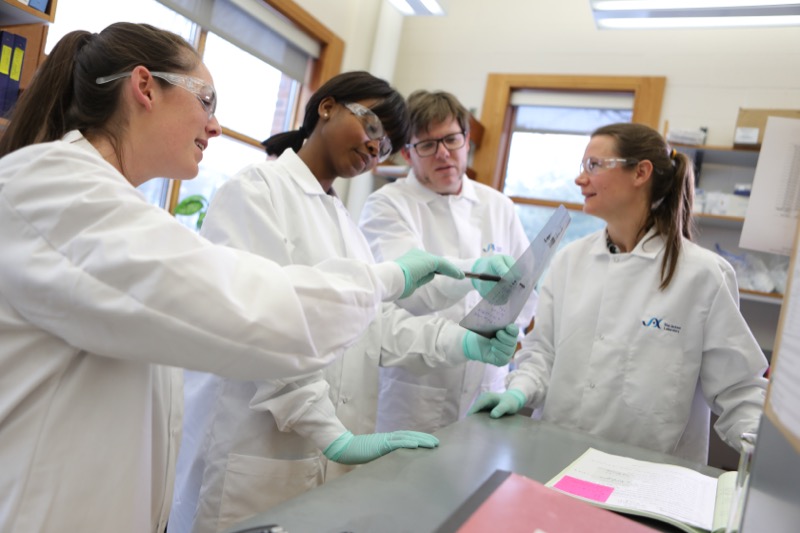 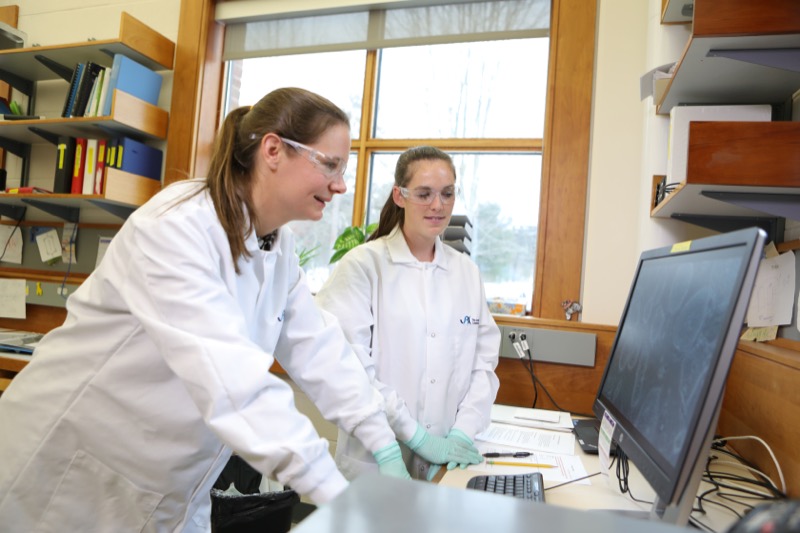