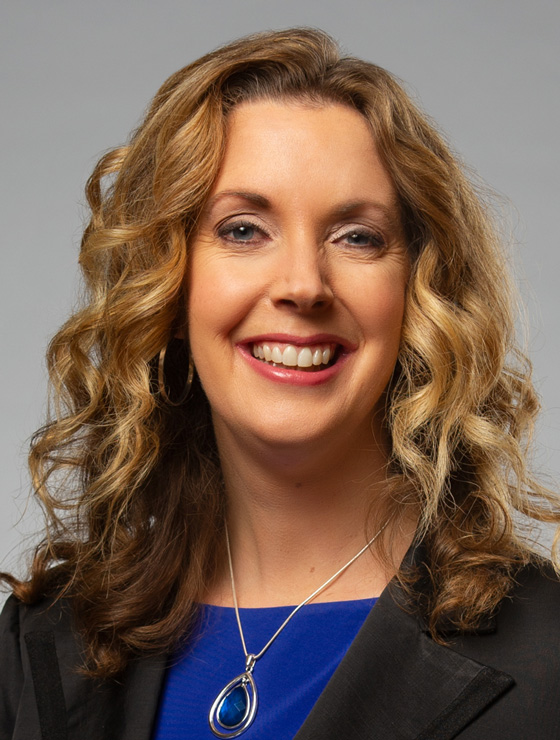 Responsible for developing communications strategies to raise the institution’s visibility and influence, in order to increase support for its mission and goals.

Stephanie Wasco, a communications professional with more than 20 years’ experience in science, technology and nonprofit organizations, is the chief communications officer for The Jackson Laboratory (JAX). Wasco is responsible for developing communications strategies to raise the institution’s visibility and influence, in order to increase support for its mission and goals.

Wasco joined the Laboratory from Raytheon Integrated Defense Systems in Tewksbury, Mass., where she led communications programs for the defense technology company’s 17,000 employees. Prior to joining Raytheon, Wasco was the vice president of corporate communications for PerkinElmer, Inc. in Waltham, Mass, a global scientific technology company, where she held multiple marketing and communications positions of increasing responsibility. She joined PerkinElmer in 2000 from PanAmSat, a satellite communications provider based out of Greenwich, CONN, where she led employee communications. Wasco began her career in the non-profit sector, first in marketing at the National Maritime Museum in Greenwich, England, followed by serving as the public relations and marketing director of the H.M. Bark Endeavour Foundation in New York, New York.