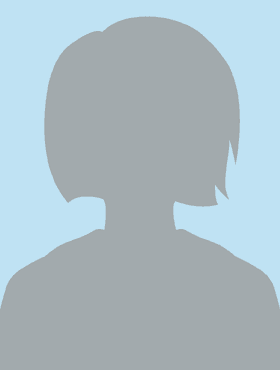 I use quantitative approaches to unravel the genetic factors that underlie complex disease susceptibility. I develop and apply computational and statistical methods to integrated large scale ‘omics data to provide further insights into the genetic pathways involved in the risk of disease.

I received my PhD in genetic epidemiology from the School of Medicine, University of Queensland, Australia, researching the genetic and environmental influences of obesity in Australian twin families. I completed post-doctoral positions at the University of Hong Kong working on founder mutations in Hirschsprung’s Disease in Han Chinese, and at the Singapore Eye Research Institute where I investigated the genetic variants linked to age-related macular degeneration and the role of endophenotypes in glaucoma in the three major ethnic groups in Singapore – Malay, Indian and Chinese. As a researcher at the Massachusetts General Hospital, I used exome chip and targeted sequencing data from related and unrelated individuals to identify novel genetic variants responsible for Type 2 Diabetes through their association with related quantitative phenotypes.

At the New York Genome Center, I was a senior bioinformatics scientist in genetic epidemiology and statistical genetics responsible for ensuring the integrity as well as the analysis and interpretation of pedigree-based data. I also provided lead support to several large ongoing projects which used sequencing and chip data to more precisely localize and characterize genes underlying previously identified variants in diverse ethnicities and races including African Americans, Puerto Ricans and Europeans. Before joining JAX, I was a population informaticist and team lead at Sema4, building out the molecular ancestry calculation pipeline for the expanded carrier test using new genotype technologies.