Improving the retention of women in research careers 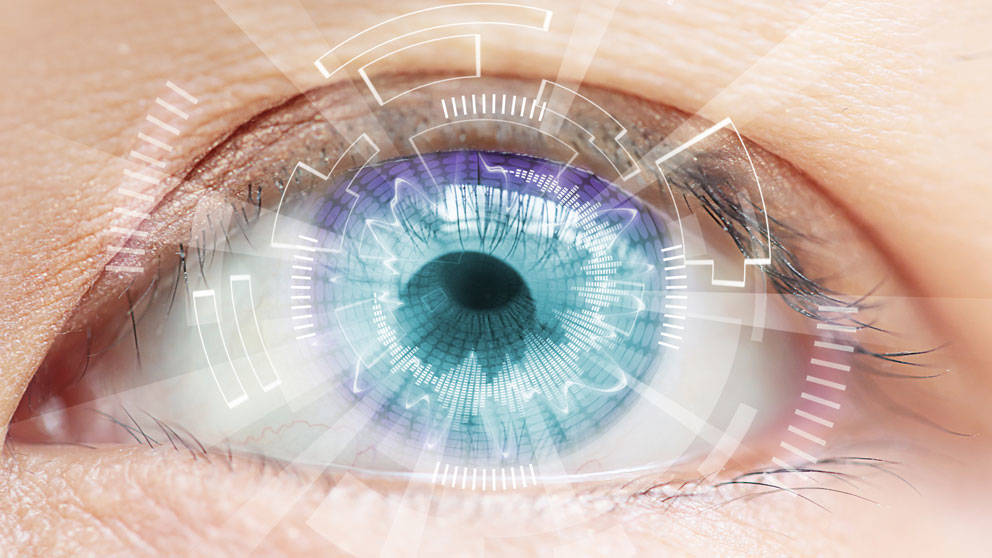 The National Institutes of Health are the single biggest financial supporter of biomedical research in the U.S. Can its programs improve the retention of women in research careers?

Did you know: Women have earned approximately 50% of all science, technology, engineering and math (STEM) Ph.D.’s awarded each year in the U.S. over the past 12 years? You might find this surprising considering their under-representation at the assistant professor level and above. In fact, women account for only 20% of assistant professors in STEM and medical colleges, and that percentage drops precipitously in tenured and chair positions. This phenomenon is often referred to as the “leaky pipeline” for female scientists. And while academia is not the only career path for STEM graduates, the gender inequality in the higher echelons of the academy and in medicine is a concern of the NIH.

I learned quite a bit about NIH’s efforts to promote and retain women in science while I was postdoc at the NIH and an intern in the Office for Research on Women’s Health (ORWH). One of the many missions of ORWH is to provide opportunities and support for the recruitment, retention, reentry and sustained advancement of women in biomedical careers. ORWH’s achievements related to these goals are outlined in a paper published online in May in the journal Academic Medicine (Disclosure: I am an author on this paper and was a member of the NIH Working Group on Women in Biomedical Careers).

So, what are some of the ways NIH works to promote women in biomedical science careers?

Come back to the bench

A commonly cited barrier to the retention of women in science is the coincidence of child-bearing and career-formative years, and the likelihood of women to take on the bulk of dependent care responsibilities. And when scientists step away from their careers for the long-term care of children (or other family members), reentry into the workforce can be challenging. In 1992, ORWH established a reentry program to supplement research funding for scientists who wish to develop an independent research program after a period away. To date, 145 biomedical researchers have benefited from the program, and although it is open to both genders, 93% of participants are female. And most of these participants end up staying at the bench for the long term. In a phone survey conducted in 2012, 81% were still employed in research positions.

Someone to lean on

Another oft cited factor influencing the poor retention of women in science is a lack of mentorship and role models who exemplify a successful research career. ORWH launched a mentored career development program, Building Interdisciplinary Research Careers in Women’s Health (BIRCWH), in 1999 that seeks to connect junior and senior faculty with shared interests in women’s health and sex differences. So far, ORWH has invested over $118 million in support of research conducted through this program, funding 77 programs at 39 different institutions. BIRCWH has supported more than 580 scholars, 80% of whom are women.

One positive outcome of the mentorship program is it appears to positively influence the ability of these scholars to compete for peer-reviewed grants. For instance, the funding rate for NIH R01 applications (these are large lab-supporting grants) is ~20% over the past 10 years. However, BIRCWH scholars report a funding rate of ~45% for this award mechanism. And better funding success likely influences sustained careers; 49% of BIRCWH scholars reported faculty positions at associate professor or higher when polled in 2014.

The NIH Working Group on Women in Biomedical Careers works to address gender bias by hosting workshops, conferences and presentations to address the needs of women in bioscience careers. They have implemented programs to address issues related to work-life integration, including doubling the amount of parental leave for Ruth L. Kirschstein National Research Service Award (NRSA) trainees and an “Extend the Clock” provision that allows NIH tenure-track investigators to delay a tenure decision as a result of time taken for family care.

Additionally, the working group aims to expand support for research on women in STEM and programs that reduce gender bias and bring about systemic organizational change. The working group spearheaded an NIH request for “Research on Causal Factors and Interventions That Promote and Support the Careers of Women in Biomedical and Behavioral Science and Engineering (CFI).” The result was a total of $16.5 million awarded to 24 investigators in 14 four-year grants. The goals of research supported by the CFI included a better understanding of the factors influencing underrepresentation of women in science, identification of new principles that inform the development and adaptation of new and existing interventions, and analyses of the differences in career activities of men and women in biomedicine. The CFI researchers have been highly successful since the grants were awarded. They have generated 62 peer-reviewed publications on women in science, including some high-profile papers covered by the national media, and have successfully competed for 24 grants to continue their studies.

Do these efforts matter?

Certainly on a personal level. If the NIH can help support some women re-enter the biomedical workforce, or support researchers who study why gender disparity persists in the biomedical workforce, then the programs are successful. And these programs certainly do support (financially, through mentorship, etc.) the few women who choose academic science as a career and want to continue with that choice.

But why the “leak” in the pipeline for women in science?

Implicit bias may shape career paths for some girls, but may also smolder subliminally for women who go on to choose STEM as a major in college (roughly 50% of all STEM majors are female, but there are far fewer females in “math-intensive” fields and far more in social and behavioral sciences). Post-college the gender bias persists. Primary investigators (of both genders) were more likely to hire a male research assistant to their laboratory, more likely to offer mentoring to male applicants and offered them a higher starting salary than female applicants with the exact same resume. These research assistant positions are often gateways to graduate school, particularly for biomedical science. Again, this bias does not affect the overall balance in STEM Ph.D. recipients, half of which are female, but the math-intensive skew persists.

Women entering a biomedical Ph.D. program are just as likely as their male counterparts to express interest in pursuing a career in research-intensive academia. However, by the time they graduate, that parity is gone. Female Ph.D.’s were significantly less likely to express interest in faculty careers at research-intensive universities than males from well-represented racial/ethnic backgrounds in science. And underrepresented minority female scientists were the most likely to report high interest in non-research careers. This suggests that fewer women apply for assistant professor positions (consistent with other research), which is likely to account for the reduced percentage of female assistant professors (as opposed to hiring basis, but that may exists as well).

So there is an opportunity for study into the causes of altered career trajectory in graduate school. The questions are whether intervention in graduate school would be sufficient to amend the gender skew in junior faculty, whether family formation (i.e. the desire to raise children) would supersede those efforts and whether the implicit micro- and macro-aggressions women in STEM experience throughout their career have sufficiently poisoned the well by the time women reach biomedical graduate education.

Despite the underlying implicit bias in the system, NIH’s efforts to increased awareness of the barriers to women in science present opportunities for understanding and intervention, and uncovering these barriers are critical for the next generation of women to succeed in reaching greater parity in the biomedical careers they choose.