A CRISPR Approach to Precision Medicine 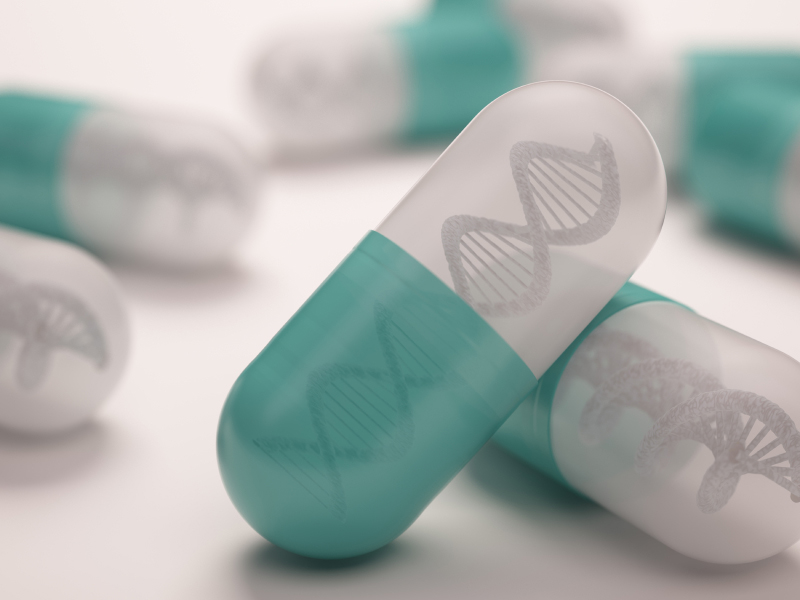 By now, any regular readers of this column are probably well aware of the opportunities that CRISPR genomic editing brings for generating models that more accurately replicate human disease. With this technology, one can engineer a mouse to carry the exact same mutations that humans afflicted with a genetic disease carry, and use these mice as platforms as a pre-clinical model for developing and validating novel therapies. But what are the implications if this technology is used directly in humans? That question is being answered sooner than many expected, as a new era of personalized medicine may be quickly approaching.

Last week, Microsoft founder and multi-billionaire Bill Gates and others pledged $120 million to Editas Medicine,  a Cambridge, Massachusetts-based company that aims to take CRISPR/Cas9 technology and to apply it to correct disease-causing mutations directly in humans. Dr. Feng Zhang, who first demonstrated  CRISPR editing in mammalian genomes, is one of Editas’s founders and a key advocate for using f this technology in humans. According to Forbes Magazine, Leber’s congenital amaurosis type 10, a genetic form of blindness and hemoglobinopathy are the first human disease conditions that Editas is attempting to correct using CRISPR technology.

The opportunities to apply CRISPR to cure or treat human diseases are boundless.  Besides the diseases being pursued by Editas, CRISPR might be applied to cure others such as cystic fibrosis, as well as to treat incurable infectious diseases such as HIV (as demonstrated in engineered elite controllers). CRISPR also might be used, however, for more frivolous and non-life-threatening pursuits, including engineering a baby’s eye color or slowing down the aging process.  Such applications raise ethical concerns for scientists and non-scientists alike.

Researchers at Sun Yat-sen University in Guangzhou, China have already used CRISPR to edit human embryos to try to correct mutations in the hemoglobin gene that underlie the fatal blood disorder beta thalassemia.  In their experiments, the Chinese researchers used very early embryos that were not viable to minimize ethical concerns.  Overall, 86 embryos were treated, of which 71 survived, but only 28 were successfully edited.  In addition to the low efficiency, many unintended mutations were also created in the embryos’ genomes.

Not surprisingly, the investigators’ results were met with harsh criticism for making alterations to early human cells, as many consider modifications to sperm, oocytes, or embryos unethical.  They question the safety and efficiency of such experiments, or consider the stakes too great if mistakes are made along the way. For these reasons, many investigators have called for re-establishing the moratorium on using these human cells and tissues for such research.  Nevertheless, using CRISPR in the preclinical space has greatly accelerated the creation of animal models that genetically more accurately reflect patient disease.  These models will undoubtedly contribute to both a better understanding of these diseases and to developing more targeted therapies.

Indeed, JAX has used CRISPR technology to generate knockout and transgenic mouse strains for internal JAX faculty for over a year, and four strains that carry the Cas9 gene are now available from our JAX® Mice Repository to support investigators wishing to perform CRISPR genome editing in their laboratories.  Using CRISPR technology, strain generation that normally would take nearly 2 years to complete can be done in as few as 6 months. And once this technology becomes more efficient and less expensive, the generation of strains that carry the exact alleles for specific diseases (rather than whole body gene knockouts) will likely play a larger role in studying diseases such as Alzheimer’s disease, cancer, diabetes, and many more. 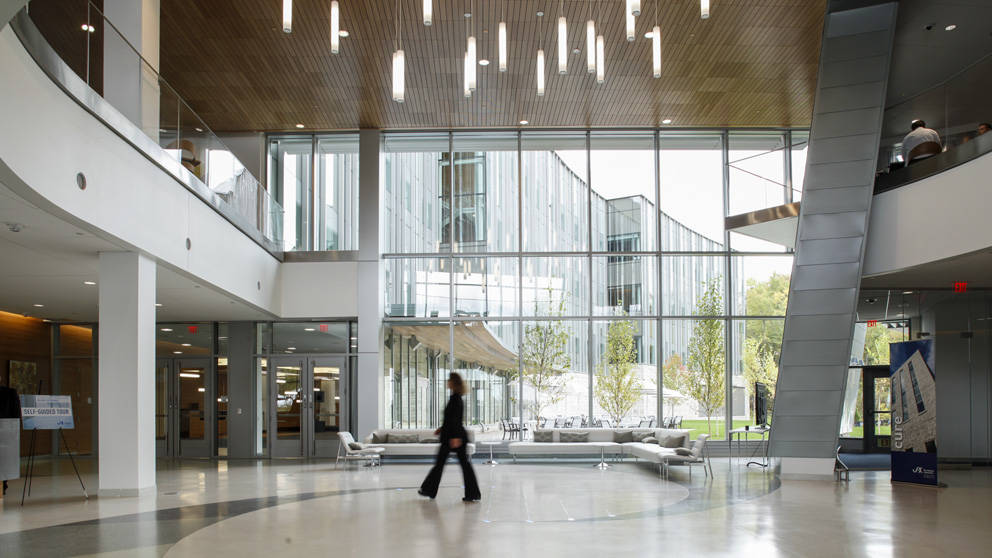 In related precision medicine news, The Jackson Laboratory was recently awarded a nearly $10 million grant from the NIH to establish a new Center for Precision Genetics, whose mission will be to find solutions for genetically complex human diseases using novel and precise models and treatment approaches. This initiative is a collaborative effort by investigators from several institutions besides JAX, including Emory University, Cedars Sinai Medical Center, University of California San Diego, Columbia University Medical Center, Nationwide Children’s Hospital, University of Massachusetts Medical School and University of California San Francisco. The combined goal is to accelerate the therapeutic pipeline from the bench to the clinic using technologies that allow for more precise modeling and targeting of human malignancies, while utilizing and building on tools proven reliable and effective. Using well-established models for human disease, capitalizing on decades-worth of mammalian genetics expertise, and pairing these with clinical samples, new gene-editing technologies (including CRISPR) and high-throughput bioinformatics tools, the Center for Precision Genetics will be equipped to join the ongoing international effort in making personalized medicine more feasible and accessible.

Although the concept of personalized medicine has been around for a while, it seems that technology is finally advanced enough to make it a reality. Undoubtedly, the combination of predictive preclinical models with innovative technologies will soon make a long-lasting impact on the treatment of human diseases.