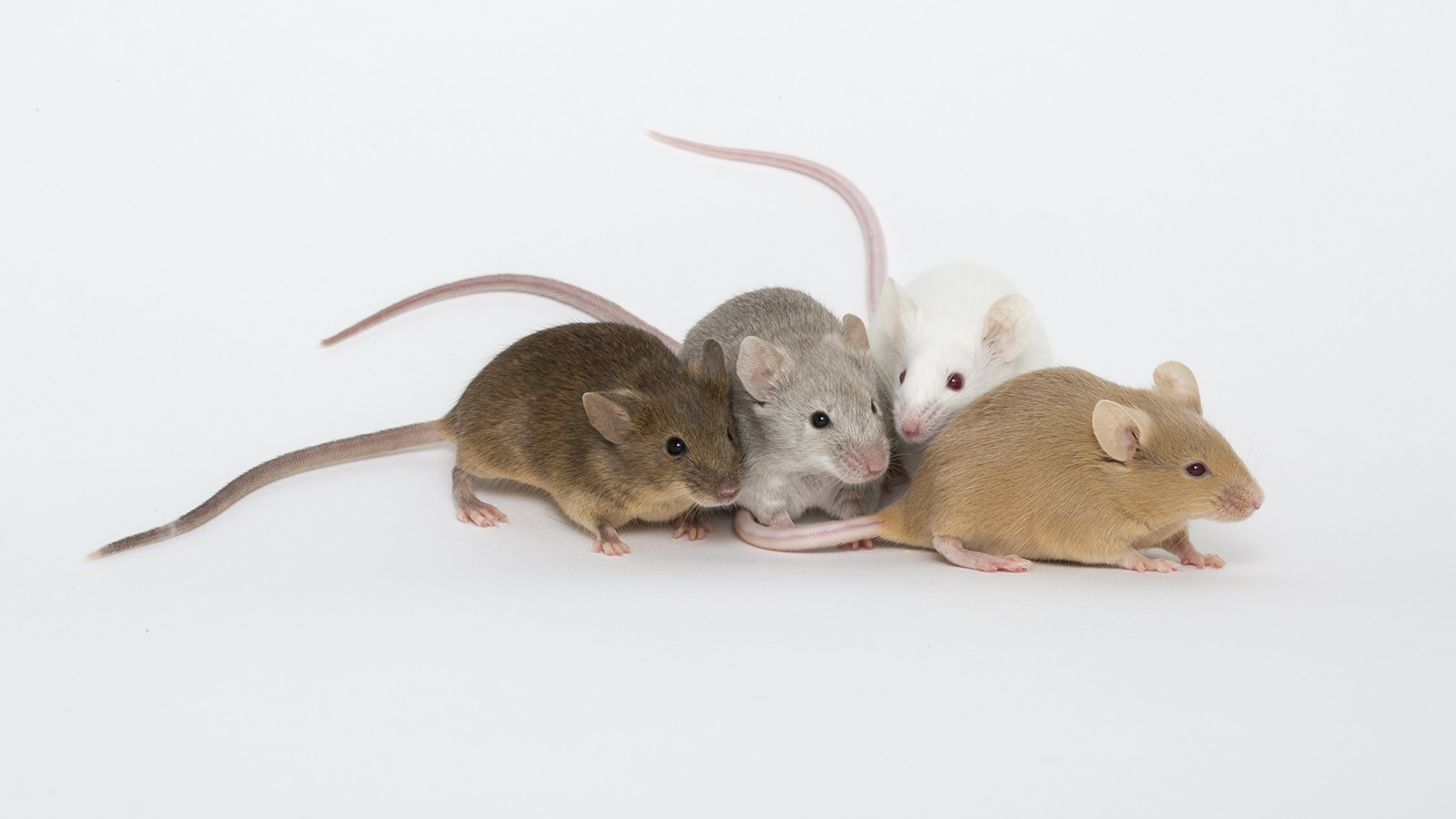 JAX is an independent, nonprofit biomedical research institution, with more than 70 principal investigators at its headquarters campus in Bar Harbor, Maine, and JAX Genomic Medicine in Farmington, Conn. But since its founding more than 90 years ago, JAX has also been the international center of expertise in the laboratory mouse, by far the most widely used model for biomedical research.

Obtaining and working with genetically defined mice from The Jackson Laboratory (JAX) is now simpler, thanks to new Conditions of Use and a more streamlined licensing process announced by JAX® Mice, Clinical and Research Services (JMCRS).

In 2020, says Auro Nair, Ph.D., JMCRS president and JAX executive vice president, “the need for biomedical research has never been greater, to address the COVID-19 pandemic as well as cancer, Alzheimer’s, heart disease and other deadly diseases.” At the same time, he notes, pandemic-related shutdowns, shortages, delivery delays and financial uncertainty are posing unprecedented challenges to investigators.

“We’re making changes in our operations to streamline the process for providing the laboratory mice investigators need to advance their vital research,” Nair says.

New Conditions of Use (COU) for select common strains

Under new COU, JAX will permit researchers to generate new mouse models from a selection of JAX common inbred strains, including the transfer of data and mice between collaborators and other institutions without the need for MTAs or special permission.

JAX makes available nearly 12,000 strains of genetically defined mice, on a nonprofit basis, to researchers around the world. Most of these GEMMs have been donated to JAX, relieving investigators at other institutions from the burden of maintaining and distributing the mice themselves. These donating institutions retain their IP and as a business step often required separate up-front license for commercial entities to access the models.

Under the new licensing initiative up-front licensing fees are eliminated. JAX will also now manage the licensing of disparate strains (behalf of donor institutions) through a single agreement. Commercial entities can execute this one agreement – again with no upfront fees – and have immediate access to any of the genetically engineered strains in the program. Says Stephanie Dion, director of JMCRS business units, “JAX will expand its role as a central hub for GEMMs which will benefit users as well as strain-donor investigators and institutions.” The goal for these changes, Dion says, “is to help move research forward with as much ease as possible, by facilitating access to resources and supporting research collaborations.”

The combined effect of these two changes is to improve access to unique models for POC studies, increase the integration of GEMMs into preclinical discovery & research programs while significantly reducing paperwork and eliminating up-front license fees. Commercial entities will have simplified access to unique GEMMs and greater flexibility to leverage their partners and collaborators for critical activities. Commercial (third-party) breeding of the original or modified strains would still require special permission, but the activities to support collaboration and integration of the new and existing GEMMs is greatly simplified.