$1M grant to Yijun Ruan of JAX for 3D genome studies of memory, learning and epilepsy 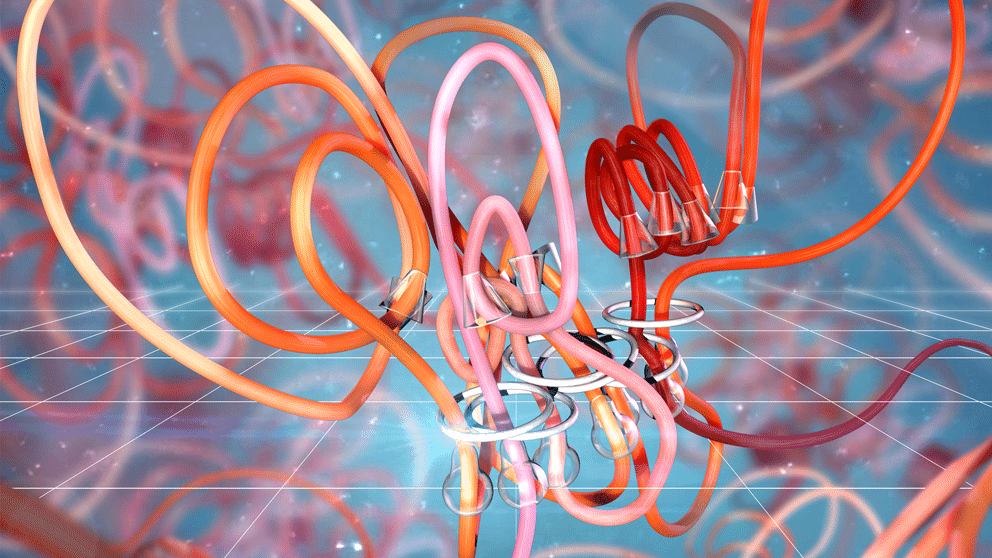 Jackson Laboratory (JAX) Professor Yijun Ruan, Ph.D., a leader in the study of the three-dimensional organization of the human genome, has received a three-year grant totaling $1,050,000 from the international Human Frontier Science Program (HFSP) to explore the fundamental mechanics involved in memory and learning as well as epilepsy.

This year, HFSP funded 21 proposals from a total of 858 applications. The Ruan team proposal was ranked sixth in the overall evaluation. “I am very happy to be funded by HFSP,” Ruan says, “a prestigious international funding program, on an ambitious and risk-taking project.”

The funding, he says, “will help us to expand the concept and technologies we developed at JAX in 3D genome organization, or genome topology, into neural science, to uncover potential topological codes in memory and learning. It will also specifically support us to investigate the topological mechanisms in epilepsy, a devastating neurological disorder.”

The HFSP grant awards are designed to encourage international research collaborations, providing funding for scientists with diverse backgrounds and expertise to take innovative approaches to complex research questions. Ruan will be leading a multidisciplinary research team including neurobiology experts Angel Barco of the Institute of Neurosciences at Miguel Hernández University in San Juan De Alicante, Spain, and Grzegorz Wilczyński of the Laboratory of Molecular and Systemic Neuromorphology at the Nencki Institute of Experimental Biology in Warsaw, Poland.

A fundamental challenge in biology is to understand how brain cells change in response to experience, and how these changes contribute to memory and establishment of other long-lasting behaviors, Ruan says. Changes in neuronal gene expression are important to neuroplasticity, the brain’s ability to form and reorganize synaptic connections.

The research team will explore how the dynamics of genome topology contribute to the changes in gene expression that underlie memory, epilepsy and other long-lasting forms of neuroplasticity.

“The results of this effort will open new chapters in learning, memory and epilepsy research by laying a foundation for understanding the dynamic and topological mechanisms of genome regulation in neuronal plasticity in health and disease,” says Ruan.

Am I at risk for Alzheimer's? The answer could be hiding in your genes

Stereotaxic Surgery in the Laboratory Mouse (in Paris, France) - Postponed

Surgical Techniques in the Laboratory Mouse (in Paris, France) - Postponed