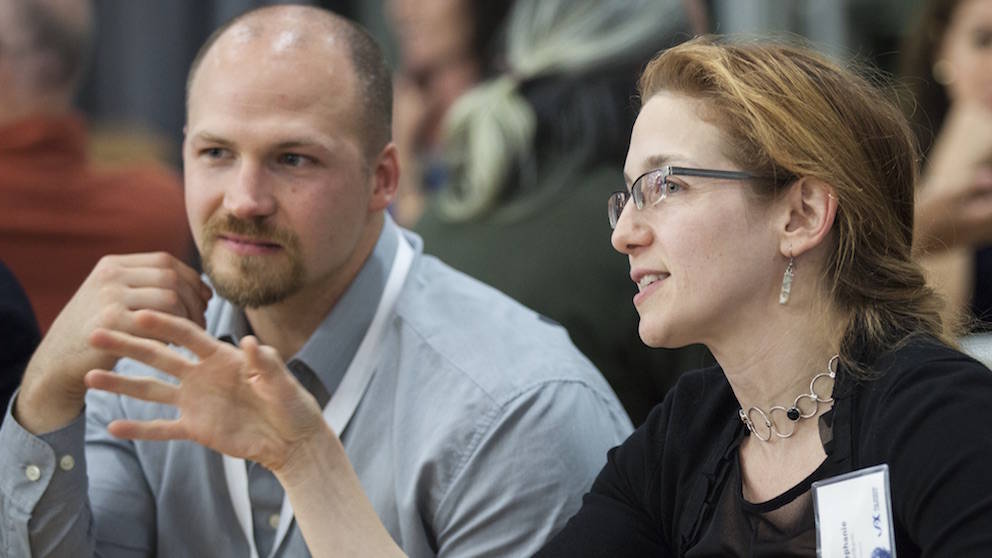 The spleen’s mechanisms for responding to blood-borne antigens mirror those in immune responses in other sites of the body, and could potentially be harnessed to prevent life-threatening immune responses in patients requiring frequent blood transfusions, researchers at Yale University School of Medicine (Yale), The Jackson Laboratory (JAX) for Genomic Medicine, UConn Health and other institutions report.

Blood is the body’s only site in which antigens are not handled by lymph nodes; instead, adaptive immune responses to blood-borne antigens are orchestrated entirely within the spleen. In a paper published in Cell Reports, the researchers established that dendritic cells in the spleen must migrate to capture blood-borne antigens and carry them to T cells in order to initiate an adaptive immune response.

These findings have broad clinical relevance, notes lead author Stephanie Eisenbarth, M.D., Ph.D., assistant professor of laboratory medicine, immunobiology and medicine at Yale. “For example, despite matching the ABO blood group antigens during red blood cell (RBC) transfusion, up to 45 percent of chronically transfused patients, such as those with sickle cell disease or thalassemia, develop antibodies to mismatched minor antigens on transfused RBCs; this process is known as alloimmunization.”

The researchers found that blocking splenic dendritic migration during RBC transfusion in a mouse model prevented the formation of these harmful antibodies. This work suggests that therapeutics aimed at modulating dendritic migration in the spleen could ameliorate the potentially life-threatening impact of alloimmunization in patients who require lifelong RBC support.

Adaptive immunity is “metabolically costly” to the body, and carries the danger of responding inappropriately to the body’s own cells, says Adam Williams, Ph.D., an assistant professor at JAX and UConn Health and a corresponding author of the study. “It’s not surprising that there’s a coordinated series of checkpoints required before naïve T cells are activated. One of these checkpoints is antigen presentation, which is accomplished primarily by mature dendritic cells.”

Eisenbarth explains, “It has been very well established in other parts of the body that dendritic cells must move in order to regulate immunity. For example, when you get a vaccine, dendritic cells below your skin migrate to the lymph nodes and carry antigens to ‘talk to’ T cells there to launch an immune response.”

Little was known about how antigens were managed in the spleen, however. “There was some notion that the spleen is an open blood systems that simply filters antigens,” Eisenbarth says. “Now we can say yes, dendritic cells have to move in order to get a T cell response.”

The research team discovered that two kinds of T cells, CD4+ and CD8+, segregated into different zones of the spleen before an immune response took place in mice. 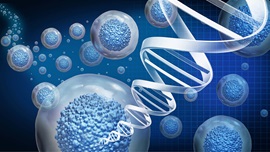 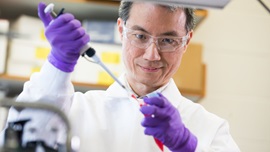 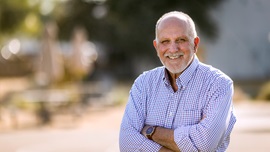 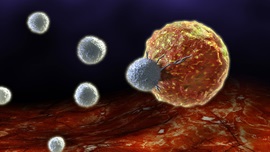