The new age of immunotherapeutics

Both monoclonal and polyclonal Abs are being used clinically to treat a wide range of disorders; a few examples of these, their targets and their effects are listed below:

Antibodies typically have very high specificity, making them an attractive drug of choice. Unfortunately, some of these molecules stimulate a strong inflammatory response in a subset of patients. Not every therapeutic Ab stimulates a powerful cytokine storm in patients, and patients are not all equally responsive: some patients experience fever and chills that clear quickly, while others experience systemic release of a broad range of highly inflammatory cytokines (Figure 1) that can lead to severe tissue and organ damage. One particular Ab, TGN1412 (anti-CD28), proved extremely toxic to several patients during a clinical trial, highlighting the need for a preclinical model to better predict and test acute toxicity for these agents.

Prior to clinical trials, new drugs typically are screened for toxicity using in vitro assays or in vivo using non-human primates. These assays, however, are not 100% reliable, as demonstrated by the TGN1412 example. A new and reliable approach to study the responses of human immune cells to immunotherapeutics in vivo in a small animal model would almost certainly benefit the development of these drugs.

Immunodeficient NSG™ mice, NOD.Cg-Prkdcscid Il2rgtm1Wjl/SzJ (005557), are capable of engrafting and supporting the growth of a wide range of human tissues, tumors, and hematopoietic cells. Brady et al. used NSG™ mice transplanted with mature human PBMCs without irradiation of the host, a model The Jackson Laboratory refers to as hu-PBMC NSG™. This method establishes high percentages of human CD4+ and CD8+ T cells in mouse peripheral blood and the spleen. Ten days after PBMC engraftments, subsets of mice were treated with one of two different doses of immunotherapeutic Abs administered either intraperitonealy (IP) or intravenously (IV). The IP route was used to mimic slow infusion and IV was used for a more acute delivery. Three different Abs were selected based on their prior demonstration of stimulating clinical toxicity. The three Abs selected were OKT3, Campath, and ATG (see the table above). Mice were examined at three time points after antibody injections and were assigned a clinical score. The treated animals were monitored for decreases in body temperature, human cytokine output in the peripheral blood, and increased expression of immune activation markers.

Clinical scores were assigned as follows;

In these experiments, experimental controls were non-humanized NSG™ mice treated with 500 µg of non-specific IgG, and none of these controls demonstrated a toxic response. Similarly, hu-PBMC NSG™ mice treated with 2 µg OKT3 IP maintained a clinical score of 0, and did not decline in body temperature, indicating no measurable toxicity. When treated with 10 µg OKT3 IP, however, mice had a clinical score of 3 at 1, 2, and 5 hours post-treatment, and showed a significant drop in body temperature. A very similar toxic response was observed when mice were treated with 2 µg OKT3 IV. Mice treated with 10 µg OKT3 IV became moribund within 1 hour, and body temperature dropped to 32°C. Campath and ATG Abs were examined at slightly different total doses and timing schedules, but demonstrated similar toxicity responses. For all three Abs, the mice remained healthy at the lowest dose provided IP, but showed evidence of toxicity as the dose increased or when delivered acutely via IV. Taken together, the hu-PBMC NSG™ mice enabled quantifiable measurements of toxicity responses based on clinical scores and body temperature when treated with three different immunotherapeutics that are known to elicit CRS-related toxicity in some human patients.

Blood samples from mice treated with 10 µg OKT3 IP showed a strong induction of human cytokines. TNF-&alpha; was significantly elevated within 1 hour and declined thereafter. Several other cytokines, including IL-1β, IL-2, IL-4, IL-5, IL-6, IL-10, and IFN-γ were slightly elevated at 1 hour, but increased significantly at 2 hours and even further at 5 hours. Human CD3+ T cells were isolated from the spleens of mice treated with OKT3 and flow cytometry revealed up-regulation of the T cell activation marker CD69. These results demonstrate that the human T cells in the NSG™ mice are capable of developing CRS in a dose-dependent manner when exposed to Abs with known toxicity in patients.

The data reported in Brady et al. is compelling evidence that hu-PBMC NSG™ mice can recapitulate many of the toxic, pro-inflammatory phenotypes observed in human patients experiencing CRS. An additional benefit is that the model is relatively easy, fast, and inexpensive to set up, and clinical scoring and body temperature measurements do not require special equipment. Although further validation will certainly be required, this study is an important first step demonstrating the proof-of-concept that hu-NSG™ mice can be used to test acute toxicity during the development of immunotherapeutic agents. As more therapeutic Abs are developed and validated, reliable, preclinical models to evaluate their toxicity will become increasingly important to protect patient well-being and in preventing wasted development costs. 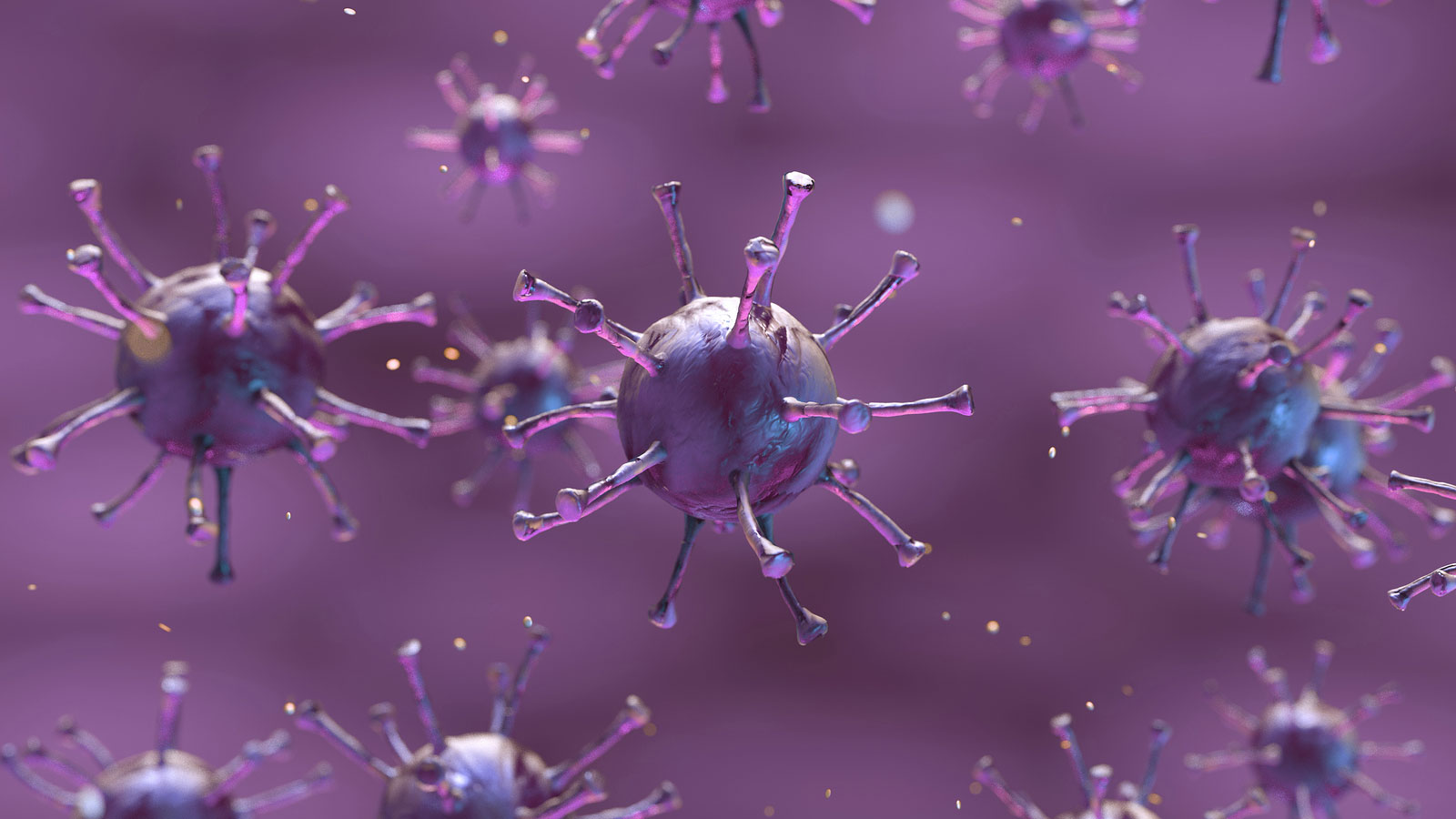