A growing place with big ideas 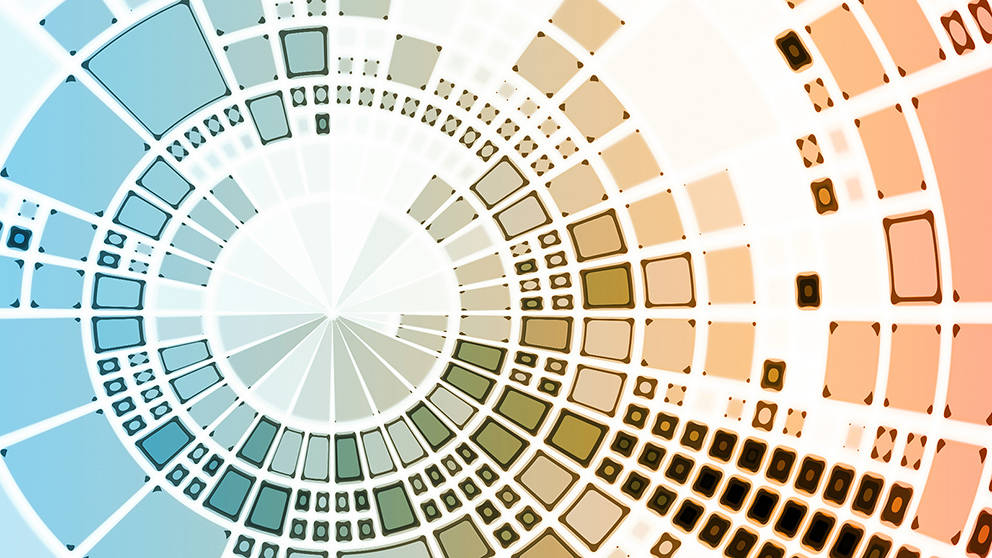 JAX changed science 90 years ago with the advent of inbred laboratory mouse models and a genetic theory of cancer. It’s about to do so again.

The scientific world originally embraced C.C. Little’s inbred mouse because it was a way to reduce the daunting complexity of biology and focus on a single genetic trait, such as coat color or cancer susceptibility. But this reductionism comes at a cost: That complexity we’re eliminating is what defines a unique individual, mouse or human.

Enter mouse populations with stupendous quantities of genetic variation. In 2004 JAX Professor Gary Churchill, together with JAX Professor Elissa Chesler when she was at Oak Ridge National Laboratory and dozens of other leading laboratory mouse experts around the world (known collectively as the Complex Traits Consortium), devised the Collaborative Cross: a mouse population established with eight different founder strains, including standard inbred strains but also some wild-type mice.

Today the Collaborative Cross concept (as well as a further refinement, Diversity Outbred mouse populations) is a big idea in the research community, with more than 1,400 citations in the scientific literature.

Rethinking the mouse model in drug developmentAustralian researcher Sarah Stephenson wanted to fast-track her research of Parkinson's disease, so she shuffled the genetic deck using a new experimental platform at The Jackson Laboratory.rethinking-the-mouse-model-in-drug-development

JAX is now applying the powerful idea of modeling genetic diversity (GeDi for short, and yes, it’s pronounced “Jedi”) to tackle the biggest challenge of medical research: prediction based on digital genomic data.