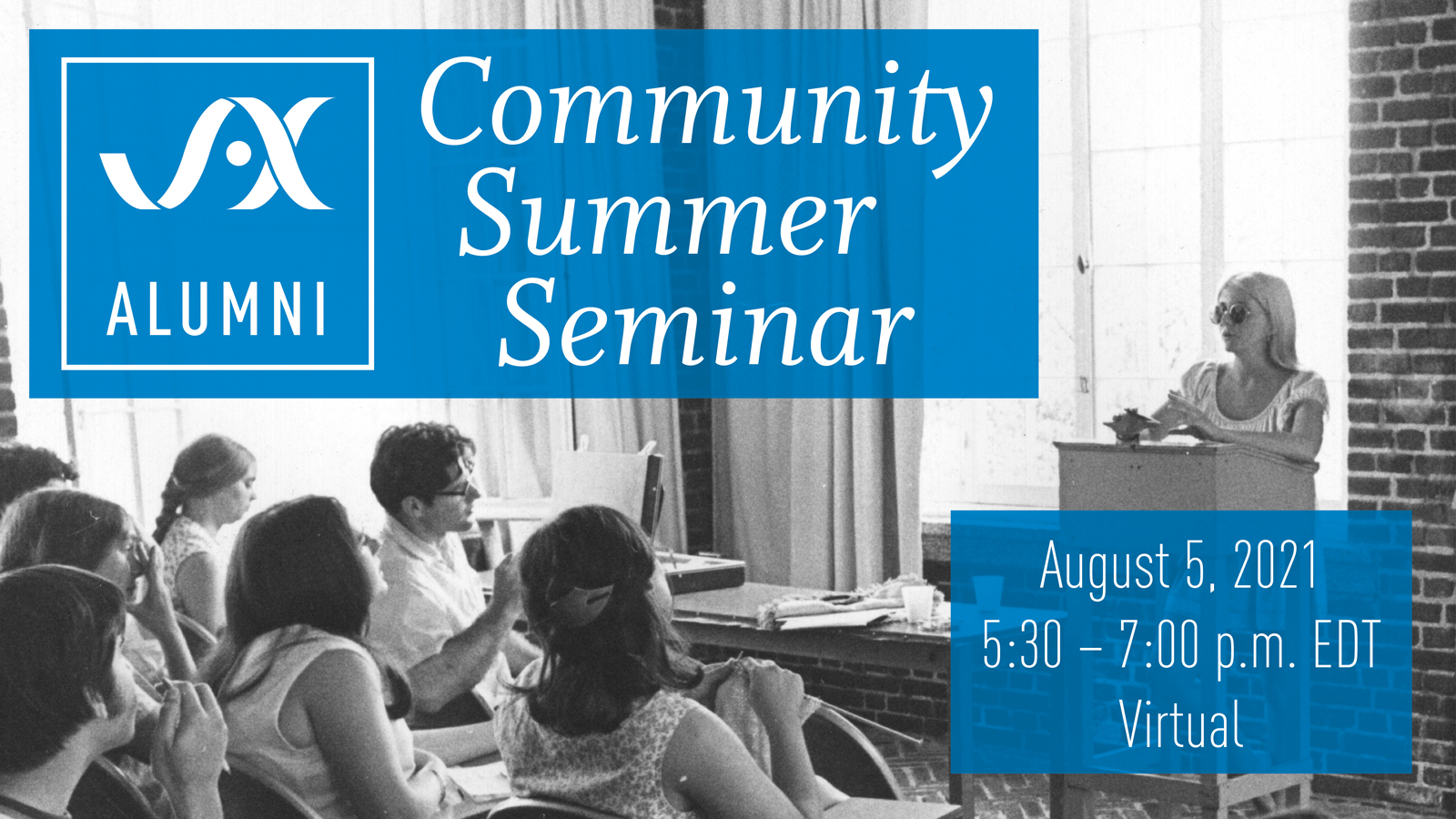 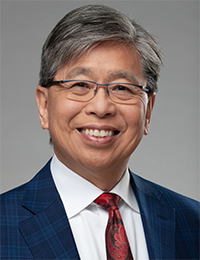 Edison Liu, M.D., is the president and CEO of The Jackson Laboratory, an independent research institute focused on complex genetics and functional genomics with campuses in Maine, Connecticut, and California. He is also the Director of the NCI designated JAX Cancer Center. Previously, he was the founding executive director of the Genome Institute of Singapore and the president of the Human Genome Organization (HUGO). He was also the scientific director of the National Cancer Institute's Division of Clinical Sciences in Bethesda, Md., where he was in charge of the intramural clinical translational science programs. In his earlier career, Dr. Liu was a faculty member at the University of North Carolina at Chapel Hill, where he was the director of the UNC Lineberger Comprehensive Cancer Center's Specialized Program of Research Excellence in Breast Cancer; the director of the Laboratory of Molecular Epidemiology at UNC's School of Public Health; and the Chief of Medical Genetics. Dr. Liu is an international expert in cancer biology, systems genomics, human genetics, molecular epidemiology and translational medicine. Dr. Liu's own scientific research has focused on the functional genomics of human cancers, particularly breast cancer, uncovering new oncogenes, and deciphering on a genomic scale the dynamics of gene regulation that modulate cancer biology. He has authored over 320 scientific papers and reviews and co-authored two books. He obtained his B.S. in chemistry and psychology, as well as his M.D., at Stanford University. He then received his residency and fellowship training at Washington University, St, Louis, and Stanford, and post-doctoral training in molecular oncology at the University of California at San Francisco.

M. Louise Markert, M.D., Ph.D. is Professor of Pediatrics and Immunology at Duke University in North Carolina. Dr. Markert’s interest in immunology began in the summer of 1970 when as a rising senior in high school she spent the summer at the Jackson Laboratory doing research with mice in immunology. She knew at that time that she wanted a career in immunology. She thus majored in biochemistry at Smith College where she was graduated magna cum laude. She obtained a technical position in a Duke Immunology laboratory between her junior and senior years at Smith College. She worked with Dr. Peter Cresswell in the Department of Immunology. She applied to and was accepted in the M.D., Ph.D. program at Duke. Her Ph.D., completed under advisor Dr. Peter Cresswell, studied HLA-DR biochemistry. Dr. Markert was elected to Alpha Omega Alpha. Dr. Markert then went into Pediatrics specifically to work in Pediatric Immunology. She completed two years of Pediatrics residency at Duke under Dr. Samuel Katz and then a three year fellowship in Pediatric Allergy and Immunology under Dr. Rebecca Buckley. Her research during fellowship focused on the genetic mutations in adenosine deaminase deficient severe combined immunodeficiency. Dr. Markert joined the Duke faculty in 1987. Dr. Markert served on the American Board of Allergy and Immunology from 1996 – 2004 and was Chair of the Board in 2002. She served on the Recombinant DNA Advisory Committee from 1997 to 2001. She served on the Institute of Medicine Committee to Review Adverse Effects of Vaccines from 2009 to 2011. Beginning in 1993, Dr. Markert pioneered the development of cultured thymus tissue implantation (CTTI) for infants born with congenital athymia, an otherwise fatal condition. She is internationally known for her work in this area and leads the team at Duke that is performing CTTI. In 2013, she was awarded the Duke University Department of Pediatrics Michael M. Frank, M.D. Research Prize in recognition of her significant lifetime contributions to the field of Pediatric Immunology. In 2017, she was awarded a Duke University and Health System Presidential Award for Executive Leadership related to her research. In 2021, she received a “Lifetime Achievement Award” from the Immune Deficiency Foundation for her development of CTTI. Dr. Markert began studies in a rat model to use CTTI to induce tolerance to solid organ transplants. This research was published in 2020 and is proof of principle for future studies for induction of tolerance. She has published 77 research articles and has contributed numerous chapters and reviews. Her latest article, that describes all 105 patients treated with CTTIs since 1993, is in press in the Journal of Allergy and Clinical Immunology. On December 29, 2016, Duke licensed Dr. Markert’s CTTI technology to the company Enzyvant GmbH. Duke and Enzyvant have been working together since December 29, 2016 to obtain a Biologic License from the Food and Drug Administration so that CTT can hopefully be approved for use in patients with congenital athymia.