HARNESSING THE POWER OF OUR MICROBIOMES

The microbes are tiny, the promise is huge.

We depend on a vast army of microbes to stay alive: a microbiome that protects us against germs, breaks down food to release energy, and produces vitamins. But disruptions of this incredible ecosystem are linked with autoimmune diseases, inflammatory disorders, and obesity.

Join JAX scientist George Weinstock, Ph.D., Director of Microbial Genomics and Evnin Family Chair, and Miguel Ilzarbe, Director of Operations and Administration for JAX Genomic Medicine, for an interactive discussion on how a microbiome-based approach to living well can help us treat disease and enhance our health. 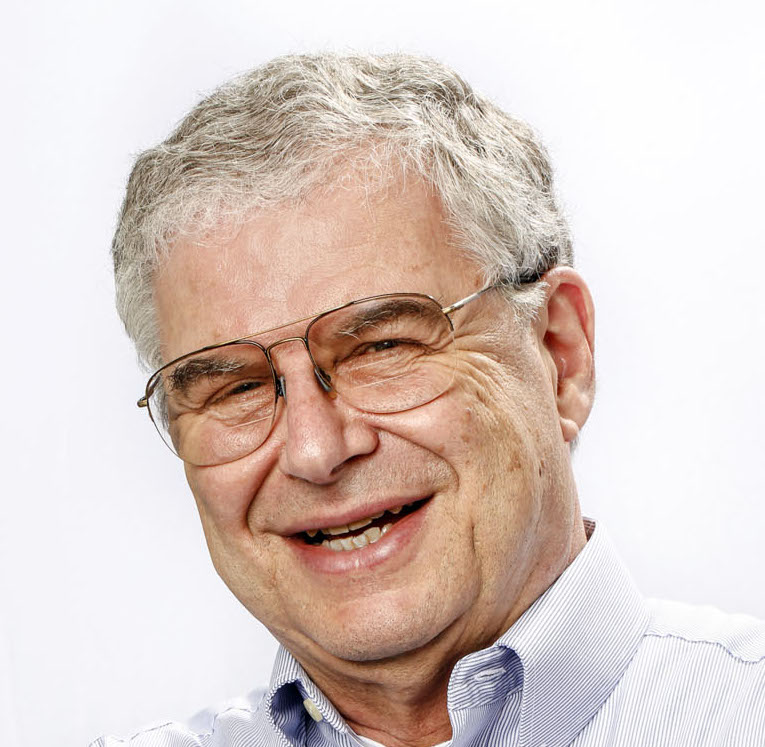 Dr. George Weinstock is the Evnin Family Chair, Professor and Director of Microbial Genomics at the Jackson Laboratory for Genomic Medicine where he established a group devoted to genomic studies of infectious diseases and the human microbiome.  The group collaborates extensively with clinicians to apply genomic analyses to a wide range of medical problems.  The goal of the metagenomics projects is to determine the role of the microbiome in health and disease with the aim of providing new diagnostic and therapeutic approaches.  His group played a leading role in the NIH Human Microbiome Project including both basic science and clinical studies and his current research follows on those projects.  Dr. Weinstock was previously the co-director of the Human Genome Sequencing Center at Baylor College of Medicine in Houston, Texas where he was one of the leaders of the Human Genome Project.  He also directed a number of human and mammalian genetics projects aimed at determining genetic causes of conditions such as Retinitis Pigmentosa, Cleft Lip, susceptibility to infection, and the role of host genetics in control of the microbiome. He has also been an innovator in methods for microbial genetics, application of DNA sequencing in genomics, and software for genome analysis, as well as medical and agricultural applications of genomics. His research continues evolving with new issues in DNA sequencing technology. 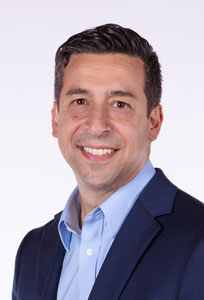 Miguel Ilzarbe joined Jackson Laboratory in September of 2018 as Director of Operations and Administration. In this role he is responsible for all operational and administrative functions.

Previously Miguel was Vice President of Executive Operations at Flagship Pioneering, a scientific innovation and venture capital firm in Cambridge MA with $2.6B under management.  As a Sr. Advisor to Flagship’s CEO, Miguel focused on strategic development, operational leadership of VentureLabs, the firm’s innovation foundry, and support of early stage companies.

Miguel was previously the Chief of Staff and the Director of Operations and Management, within the Broad Institute of Harvard and MIT’s Directors Office. He administratively spearheaded a large international multidisciplinary effort at the Broad titled SIGMA (Slim Initiative in Genomic Medicine for the Americas). SIGMA, a $134M dollar collaboration with the Carlos Slim Health Institute aims to understand the genetic basis of Diabetes, Cancer and Kidney disease with a focus on Latin American populations.

Prior to the Chief of Staff role, Miguel served as the assistant director of the Genome Sequencing and Analysis Program at the Broad. In this capacity he was responsible for project management and administrative issues within the program. He came to the Broad from the Dana-Farber/Harvard Cancer Center, where he was responsible for all subcontracting and financial activities of the center, as well as leading a team that had fiduciary responsibility over all of Dana-Farber’s core facilities.