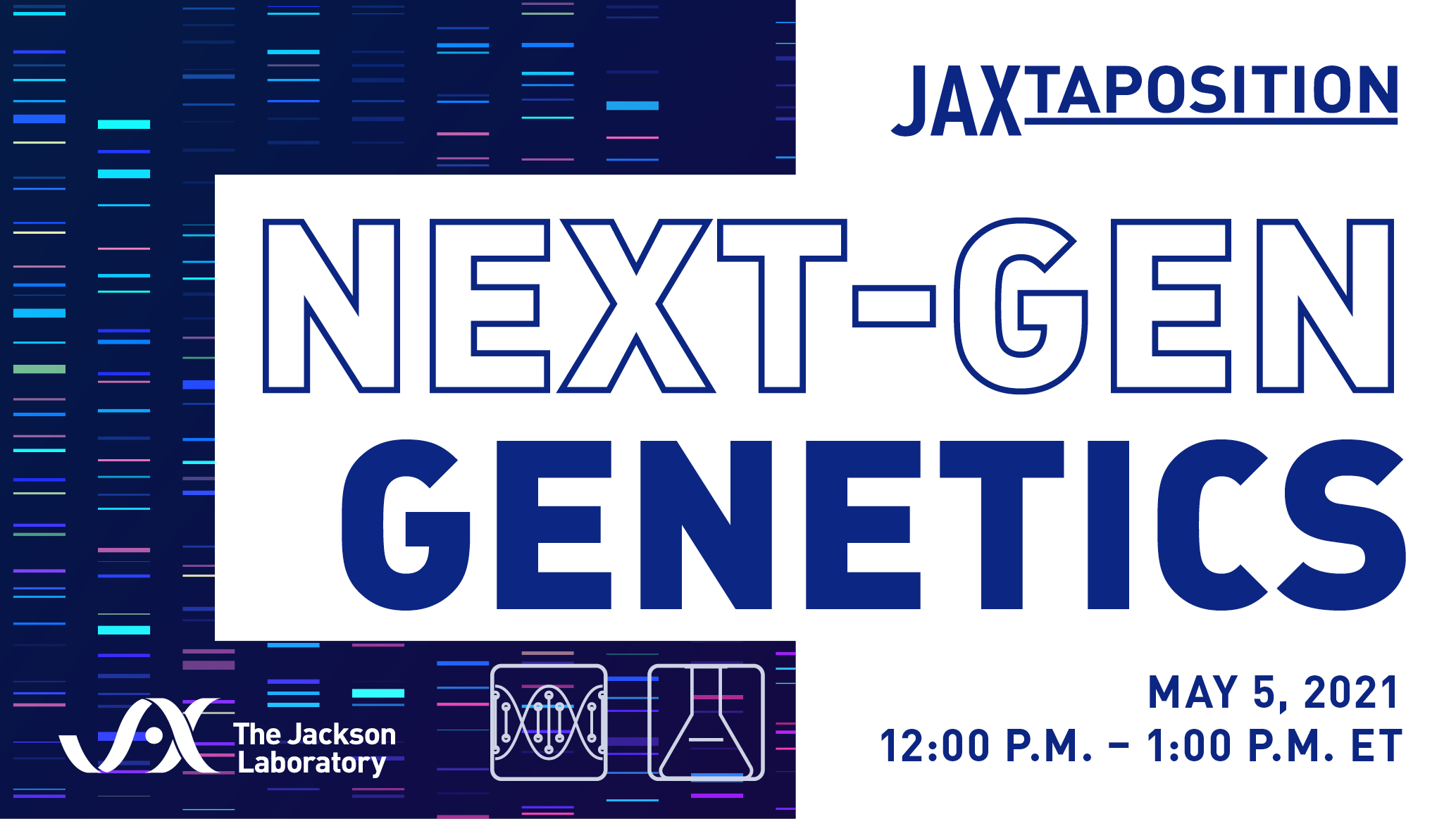 Genetics is now at the center of precision medicine. Predicting susceptibility to disease, uncovering previously unknown pathways for therapy and understanding why some individuals are resilient to disease can be accomplished through contemporary genetic research. Learn how JAX has pioneered precise genetic models of disease to attack previously intractable medical conditions. Next generation genetics will be the key for future cures.

Join JAX for a discussion on the bright future of genetics and the rapid improvements in medical care that lie ahead. 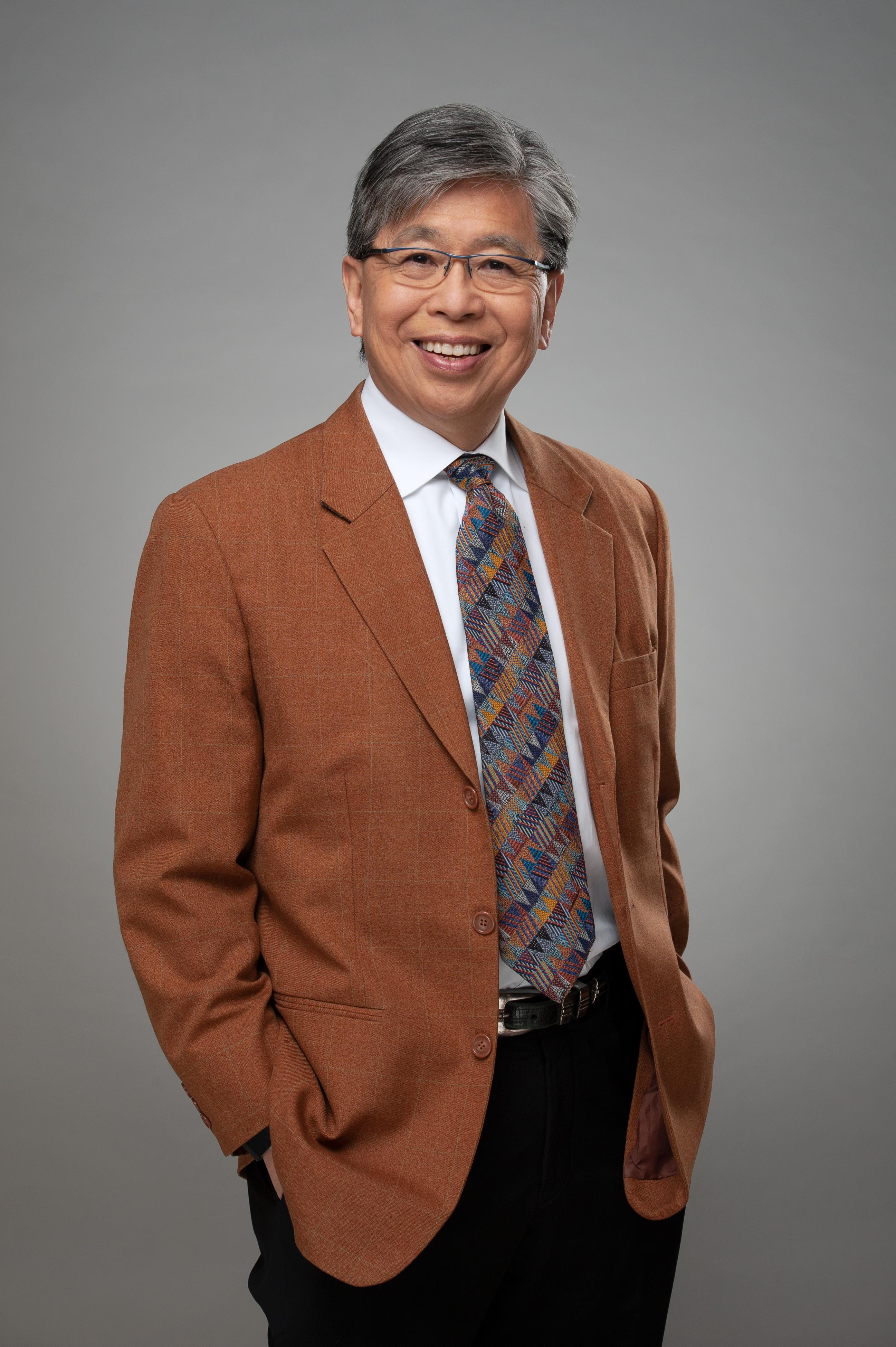 Dr. Liu came to JAX after founding and leading the Genome Institute of Singapore. His scientific research focuses on the functional genomics of human cancers, investigating gene regulation on a genomic scale that modulates cancer biology. His laboratory investigates the expression signatures in breast cancers that define biochemical and genetic perturbations as well as the transcriptional regulation of estrogen receptors. Dr. Liu's work spans cancer biology, genomics, human genetics and molecular epidemiology. 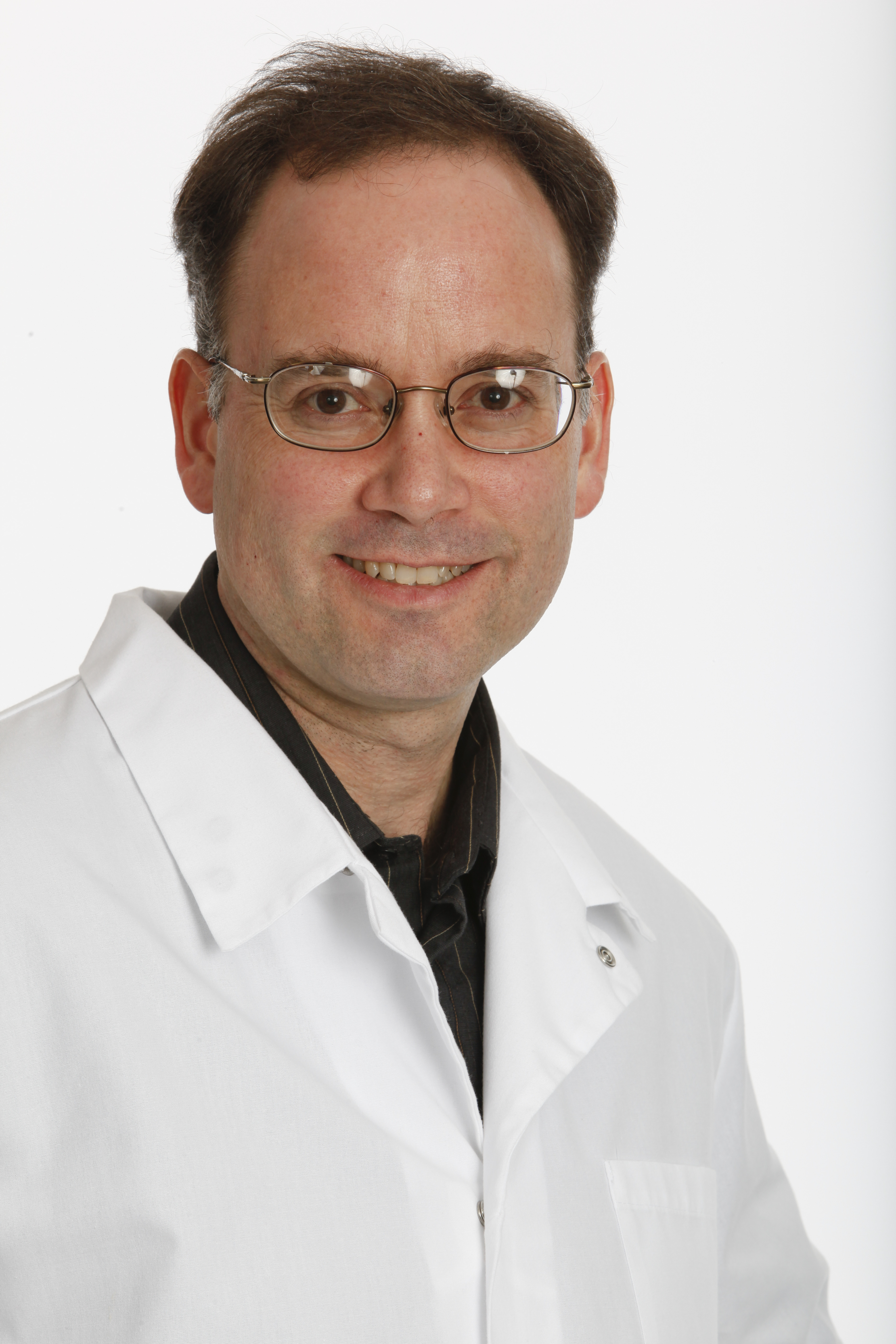 Dr. Robert Burgess received his Ph.D. in Neuroscience from Stanford University in 1996, and began working with mice to study the development of the neuromuscular system as a postdoctoral fellow at Washington University, St. Louis, from 1996 to 2001. He established his own research program at The Jackson Laboratory in 2001, and his work has focused on genes relevant to both neurodevelopmental disorders and neuromuscular diseases. The purpose in making these mouse models of human diseases is two-fold.  First, the disease mechanism can be studied in detail to identify therapeutic targets, which are frequently completely unknown for rare diseases.  Second, these mouse models can be used in “preclinical studies” to test possible therapies and to generate preliminary data for subsequent clinical trials in patients. A major recent focus of the Burgess lab has been inherited peripheral neuropathy, or Charcot-Marie-Tooth disease (CMT). Mouse models of several forms of CMT have been developed, and both gene therapy and pharmacological strategies are being identified and tested.  Externally, Dr. Burgess serves on the NIH grant review panel for Cellular and Molecular Biology of Neurodegeneration, and on several Scientific Advisory Boards, including the Talia Duff Foundation (CureCMT4J), the Hereditary Neuropathy Foundation, and the Charcot-Marie-Tooth Association. 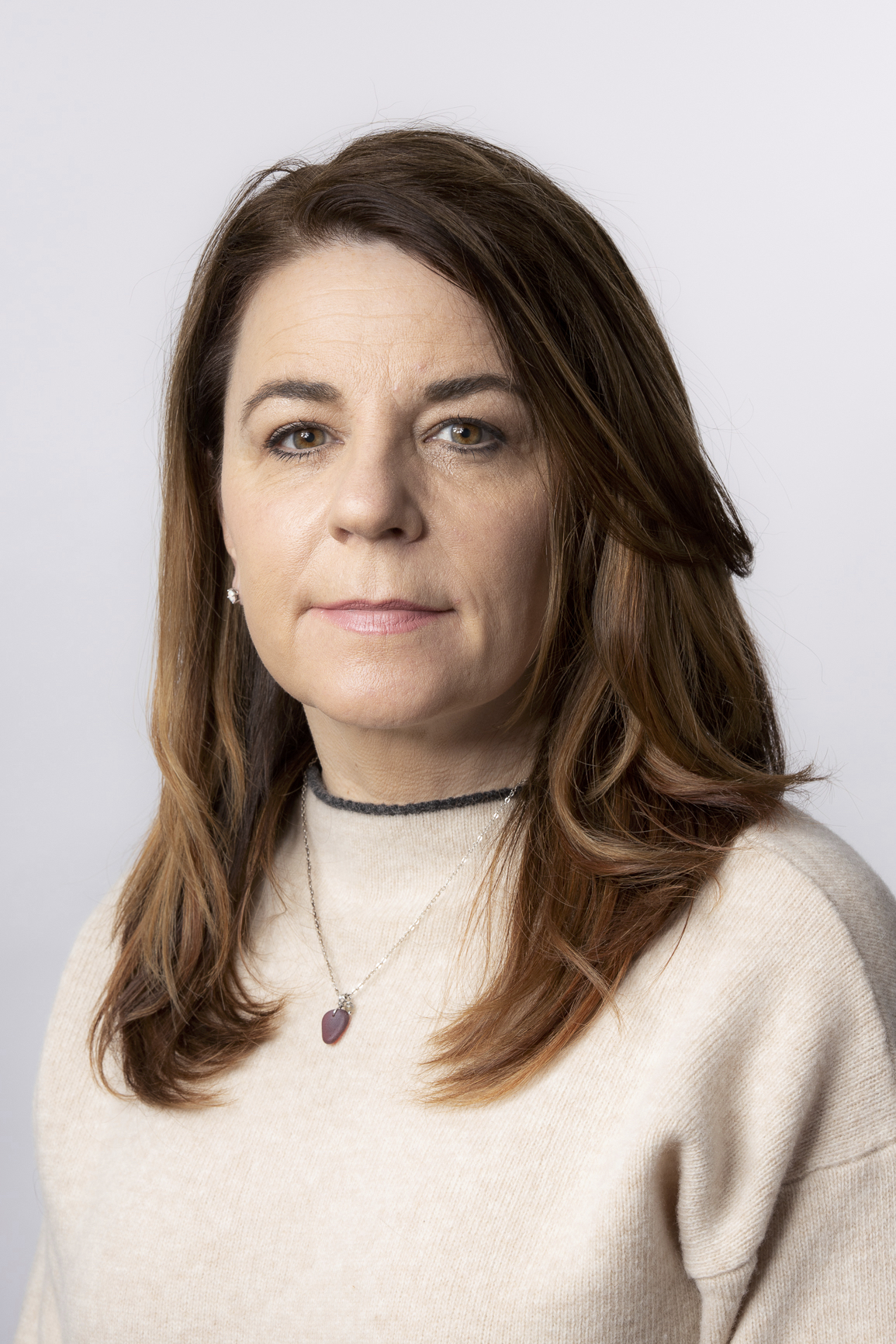 Dr. Lutz is the director of the Rare and Orphan Disease Center at The Jackson Laboratory and oversees a growing collection of more than 11,500 unique mouse strains used in biomedical research. Dr. Lutz is the principal investigator on a number of NIH-sponsored resource grants, including the JAX Center for Precision Genetics, which aims to genetically engineer specific genetic mutations found in the human population, into mice. She also serves as the director of In Vivo Pharmacology and Efficacy Testing Program in Bar Harbor, which interfaces with the biopharma community to pursue novel therapeutics across a variety of disease areas.