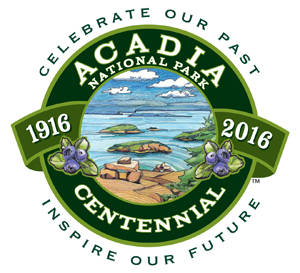 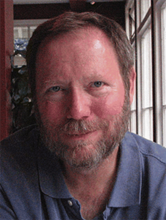 2016 - Dr. Robert C. Fleischer, Head of the Center for Conservation and Evolutionary Genetics, Smithsonian Conservation Biology Institute, National Zoological Park, and National Museum of Natural History in Washington, D.C.  Dr. Fleischer’s lecture entitled, “Using Genetics to Save Species in Zoos and in the Wild” was given on June 10th in celebration of the Acadia National Park Centennial as part of the Friends of Acadia lecture series, Conservation in the 21st Century. 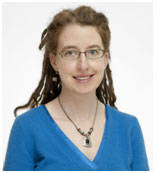 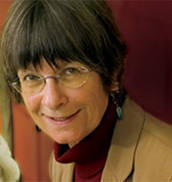 2010 - Dr. Dean Falk, Professor of Anthropology at Florida State University in Tallahassee, Florida and Senior Scholar at the School for Advanced Research in Santa Fe, New Mexico. Dr. Falk’s lecture, "The Impact of Homo floresiensis ("Hobbit") for Interpreting the Fossil Record of Human Evolution" was given on June 25th. 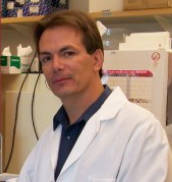 2007 - Dr. Evan E. Eichler is Associate Professor and Howard Hughes Fellow in the Department of Genome Sciences at the University of Washington School of Medicine, Seattle, WA.  Dr. Eichler's lecture was entitled "Duplications, Disease and the Evolution of the Human Genome" and was given on June 15th. 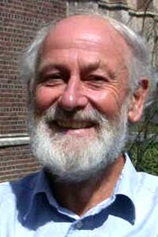 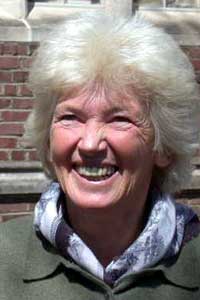 2006 - Drs. B. Rosemary Grant and Peter R. Grant are emeriti members of the Department of Ecology and Evolutionary Biology at Princeton University, New Jersey.  Their lecture was entitled "Evolution of Darwin's Finches", and was given on September 8th. 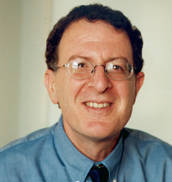 2005 - Dr. Jeffrey I. Gordon is The Dr. Robert J. Glaser Distinguished University Professor and Professor of Medicine at Washington University School of Medicine, St. Louis, Mo.  He is Head of the Department of Molecular Biology and Pharmacology and the Director of the Center for Genome Sciences at Washington University.  Dr. Gordon's lecture was entitled "The Human Gut Microbiota: Terra Incognita Becomes More Cognita", and was given on June 9th. 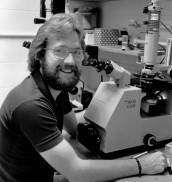 2003 - Dr. Sean B. Carroll, Professor of Molecular Biology and Genetics and Investigator with the Howard Hughes Medical Institute, University of Wisconsin - Madison.  Dr. Carroll's lecture was entitled "From DNA to Diversity: The Art and Evolution of Animal Design", and was given on November 7th. 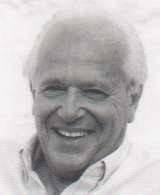 2002 - Dr. Luigi Luca Cavalli-Sforza, Professor of Genetics, Emeritus, at Stanford University.  Dr. Cavalli-Sforza's lecture was entitled, "How Humans Became Human", and was given on July 19th in conjunction with the 43rd Annual Short Course on Medical and Mammalian Genetics at The Jackson Laboratory. 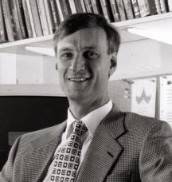 2001 - Dr. David Page, Professor of Biology at the Massachusetts Institute of Technology, a Member of the Whitehead Institute for Biomedical Research, and an Investigator with the Howard Hughes Medical Institute. Dr. Page's lecture, entitled, "Mammalian Sex Chromosomes and Male Germ Cells: An Evolving Alliance", was given on June 15th. 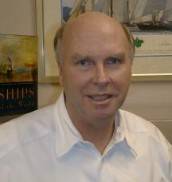 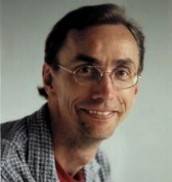 1998 - Dr. Svante Pääbo, then Professor of Biology at the University of Munich, Germany and now Director of the Max Planck-Institute for Evolutionary Anthropology in Leipzig. Dr. Pääbo gave two lectures, one October 15th, entitled, "Human DNA from a Molecular Perspective", and one October 16th, entitled "Ancient DNA as a Means to Reconstruct the History and Behavior of Extinct Animals".