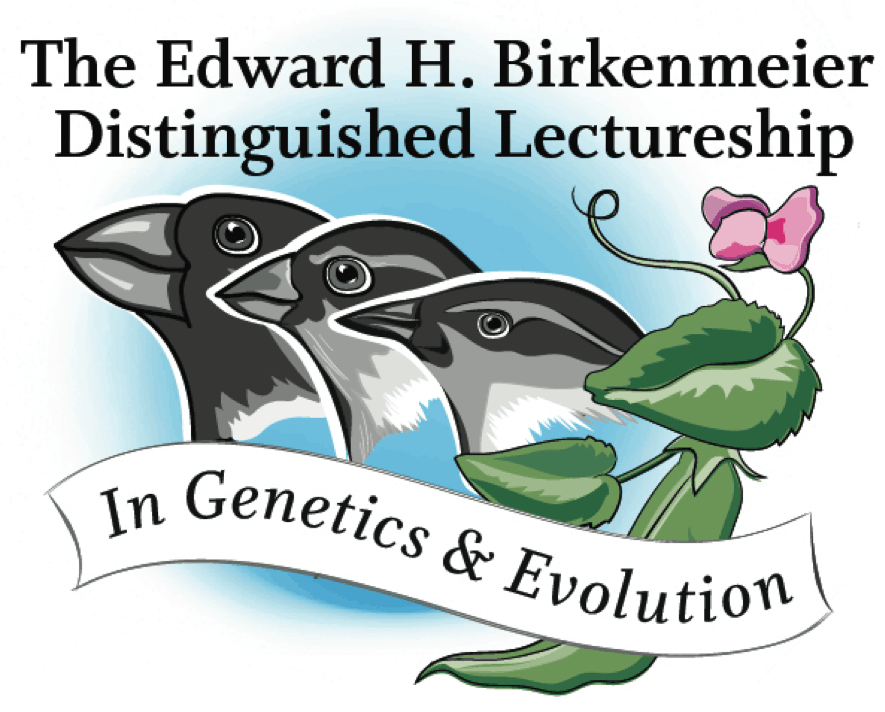 The Lectureship was founded to celebrate Ed Birkenmeier’s life and as a tribute to his enthusiasm and faith in science and learning. It is endowed through a fund established by his friends, family and colleagues.

Ed’s work in mammalian genetics and his fascination with human origins lead us to dedicate the lecture series to topics in genetics and evolution.

The funds are used to bring distinguished scientists who have done outstanding work in these fields to the Jackson Laboratory to present their work in a public lecture. The first such lecture was held in 1998. 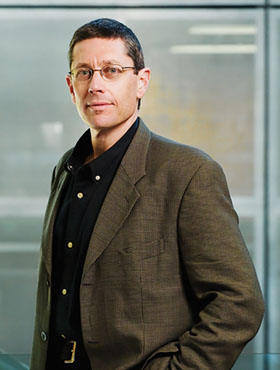 Next Lectureship:
Me to We: Searching for the Genetic Roots of Social Life
September 1, 2017
Lecture: 4:00 PM, C. C. Little Auditorium at the Jackson Laboratory
Reception: 5:30 to 7:00 PM

The Robinson lab studies the genetics and evolution of behavior in the honey bee, Apis mellifera. The Robinson lab's remarkable finding that gene expression in the honey bee brain can be regulated by social factors add greatly to our understanding of the roots of behavior and provide important new insights into the age old question of “nature verses nurture”. In 2006, a group led by Robinson sequenced the honey bee genome thereby opening the way for comparative genomic and molecular studies of behavior in other species. Robinson has also made significant contributions to the study of honey bee health issues, especially colony collapse disorder. In February 2017 he and Harris Lewin became co-organizers of the Earth Biogenome Project whose ambitious goal it is to sequence all eukaryotic species on Earth and thereby create the ultimate “Tree of Life”.