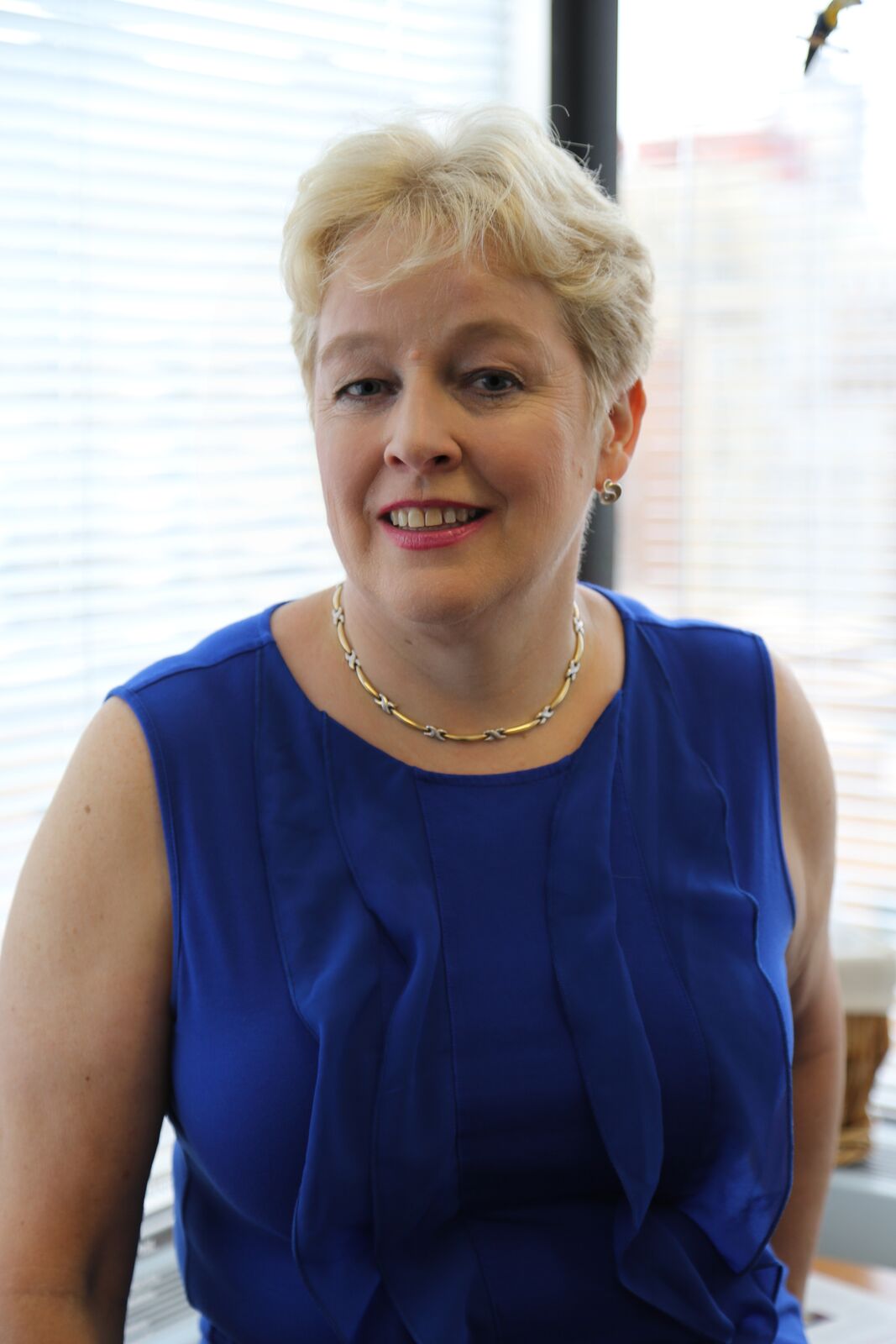 Professor and ChairIcahn School of Medicine at Mount Sinai

Dr. Alison Goate is the Jean C and James W. Crystal Professor and Chair of the Dept. of Genetics and Genomic Sciences at the Icahn School of Medicine at Mount Sinai (ISMMS). She has worked on the genetics of neurodegenerative diseases including Alzheimer's disease (AD) and Frontotemporal Dementia (FTD) since 1987, and is the founding director of the Ronald M. Loeb Center for Alzheimer’s disease at ISMMS. Over the last three decades she has been part of many gene finding teams that have successfully identified disease causing variants for both AD and FTD. Whilst working at Imperial College she reported the first mutation to cause familial Alzheimer's disease and early studies at Washington University identified the mutation in the Colombian families that are now part of the API clinical trial. Her lab was also part of the team that first reported MAPT mutations in FTD. Dr. Goate is also a leader in the study of late onset AD genetics using integrative genomic approaches to identify novel genetic risk factors. Her work led to the identification of Trem2 as a risk factor for AD and has highlighted the enrichment of AD risk variants in microgial enhancers, regulatory elements in DNA that control gene expression in immune cells of the brain. She is now building upon these insights using genome-editing in induced pluripotent stem cells to understand the molecular mechanisms of disease and to develop novel therapeutics. Dr. Goate has received the Potamkin Award, the Khalid Iqbal Lifetime Achievement Award from the Alzheimer’s Association and the MetLife Award for her research on AD. She was elected a fellow of AAAS in 2012 and a fellow of the National Academy of Medicine in 2016.