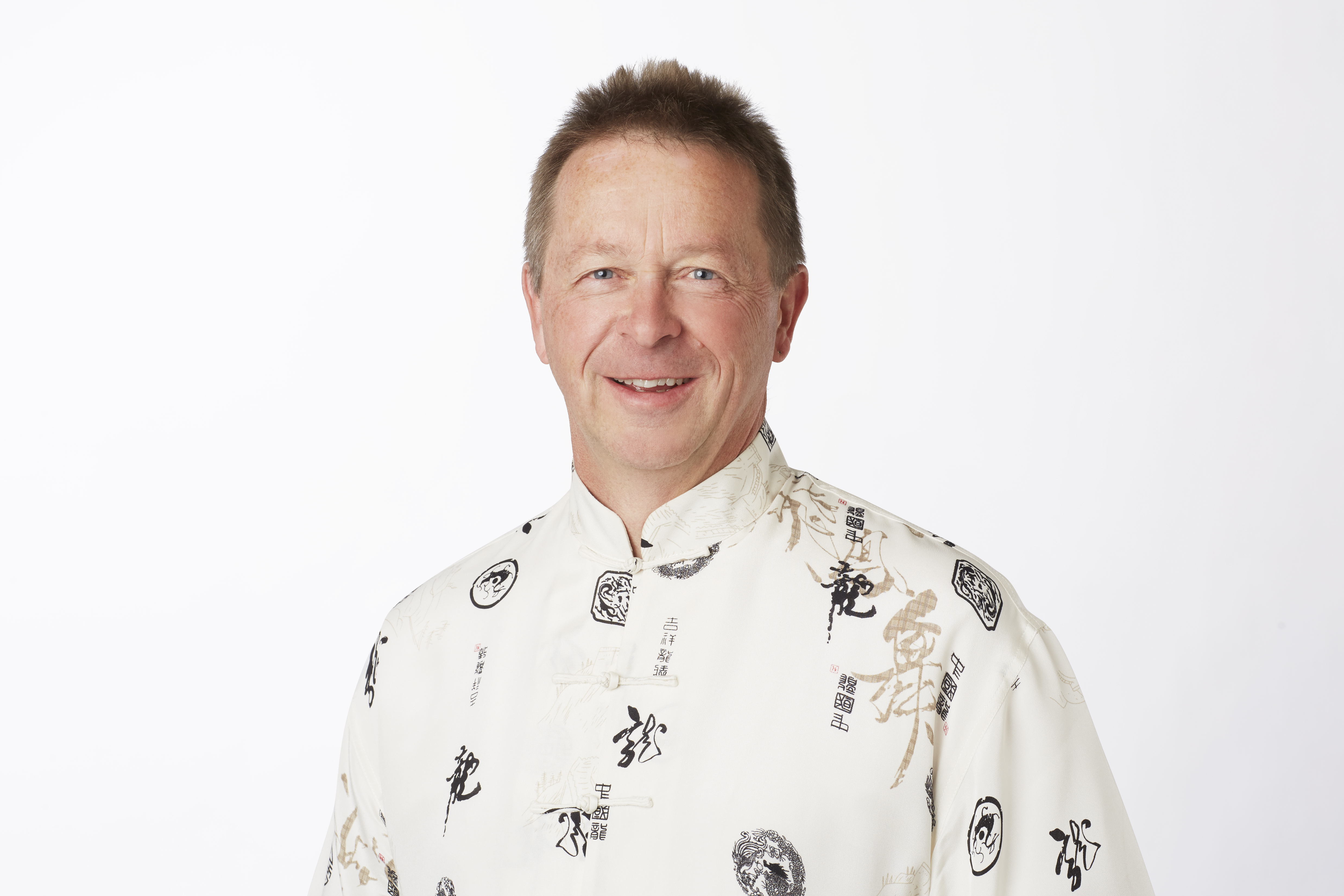 Dr. Louis Ptáček has used the tools of human genetics in the study of patients with an impressive range of human phenotypes. He pioneered the field of “Channelopathies” which encompasses a large group of episodic/electrical disorders of muscle, heart, and brain. His earliest work focused a group of rare episodic muscle diseases he had proposed as models for more complex episodic/electrical disorders like cardiac arrhythmias and epilepsy. In an elegant set of papers, he systematically cloned and characterized all the genes causing a variety of familial periodic paralyses. All encode ion channels and work from his and other labs has shown that homologs of these are the cause of some forms of cardiac arrhythmias, epilepsy, and migraine headache. Subsequently, his group has done extensive work in characterizing the functional consequences of disease causing mutations. To this point, Ptáček’s work had focused on human diseases. In another line of work motivated by a family with an interesting phenotype, he has now embarked into the challenging field of behavioral genetics. He and his colleague, Ying-Hui Fu, study the genetics of human sleep phenotypes. Familial advanced sleep phase (FASP), is manifest as a lifelong trait of extremely early sleep times and early morning awakening (1 am – 4 am). Ptáček and Fu have gone on to characterize mutations in a growing list of genes that underlie the phenotype in ~15% of FASP families. Furthermore, they’ve gone on to model human mutations in Drosophila and mice. In vitro and in vivo experiments focused on regions harboring the human mutations has led to novel insights in fine tuning of circadian period regulation by phosphorylation and other post translational modifications. He serves on a number editorial boards including Neurogenetics, eLife, and the Journal of Clinical Investigation. He is a member of the National Academy of Medicine, the American Association of Arts and Sciences, and the National Academy of Science of the USA.