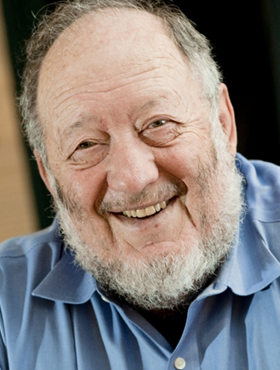 Dr. Weissman is the Founding Director of the Institute for Stem-Cell Biology and Regenerative Medicine at Stanford University (ISCBRM), Director of the Stanford Ludwig Center for Cancer Stem Cell Research, and former Director of the Stanford Cancer Center as well as the Immunology Program. His research on hematopoiesis, hematologic malignancies and solid tumors has led to several discoveries and the development of new therapies. These include the isolation and transplantation of pure hematopoietic stem-cells (HSCs), isolation of hematopoietic progenitors and the development of non-toxic Antibody-based conditioning for HSC transplantation. In AML he proposed and proved preleukemic development in clones of HSC accumulating one mutation at a time with the last mutation giveing rise to leukemic stem cells (LSC). Next, by comparing LSC to HSC Weissman discovered on leukemic stem-cells of CD47 as a ‘don’t eat me’ signal used by leukemias and all human cancers tested to evade innate immunity. He showed that anti-CD47 blockade unleashes phagocytosis of cancer cells by macrophages, and developed cancer immunotherapy, achieving remarkable results in phase-I clinical trials. Weissman is a member of the National Academy of Sciences, the Institute of Medicine at the National Academy, and the American Association of Arts and Sciences.