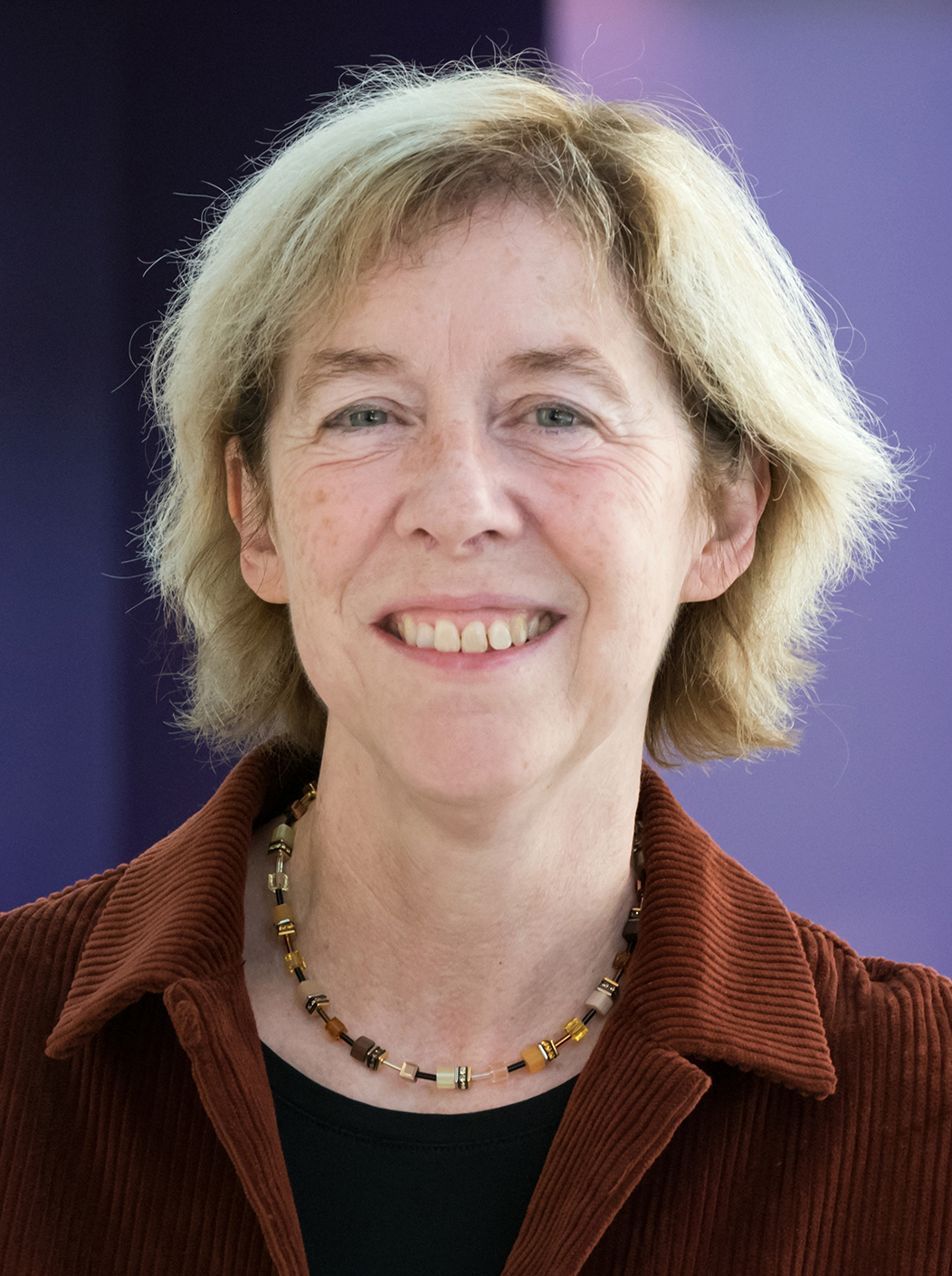 Professor Fiona Watt is recognised internationally for her work on stem cells in healthy and diseased skin. Fiona obtained her first degree from Cambridge University and a DPhil in cell biology from the University of Oxford. Following postdoctoral training at Massachusetts Institute of Technology, she established her first research group at the Kennedy Institute for Rheumatology and then spent 20 years at the Cancer Research UK London Research Institute (now part of the Francis Crick Institute). She helped to establish the Cancer Research UK Cambridge Research Institute and the Wellcome Trust Centre for Stem Cell Research, and in 2012 she moved to King's College London to found the Centre for Stem Cells and Regenerative Medicine. Fiona is a Fellow of the Royal Society, a Fellow of the Academy of Medical Sciences, an Honorary Foreign Member of the American Academy of Arts and Sciences and an International member of the National Academy of Sciences. Her awards include the American Society for Cell Biology (ASCB) Women in Cell Biology Senior Award, Presidency of the International Society for Stem Cell Research, the Hunterian Society Medal and the FEBS/EMBO Women in Science Award.