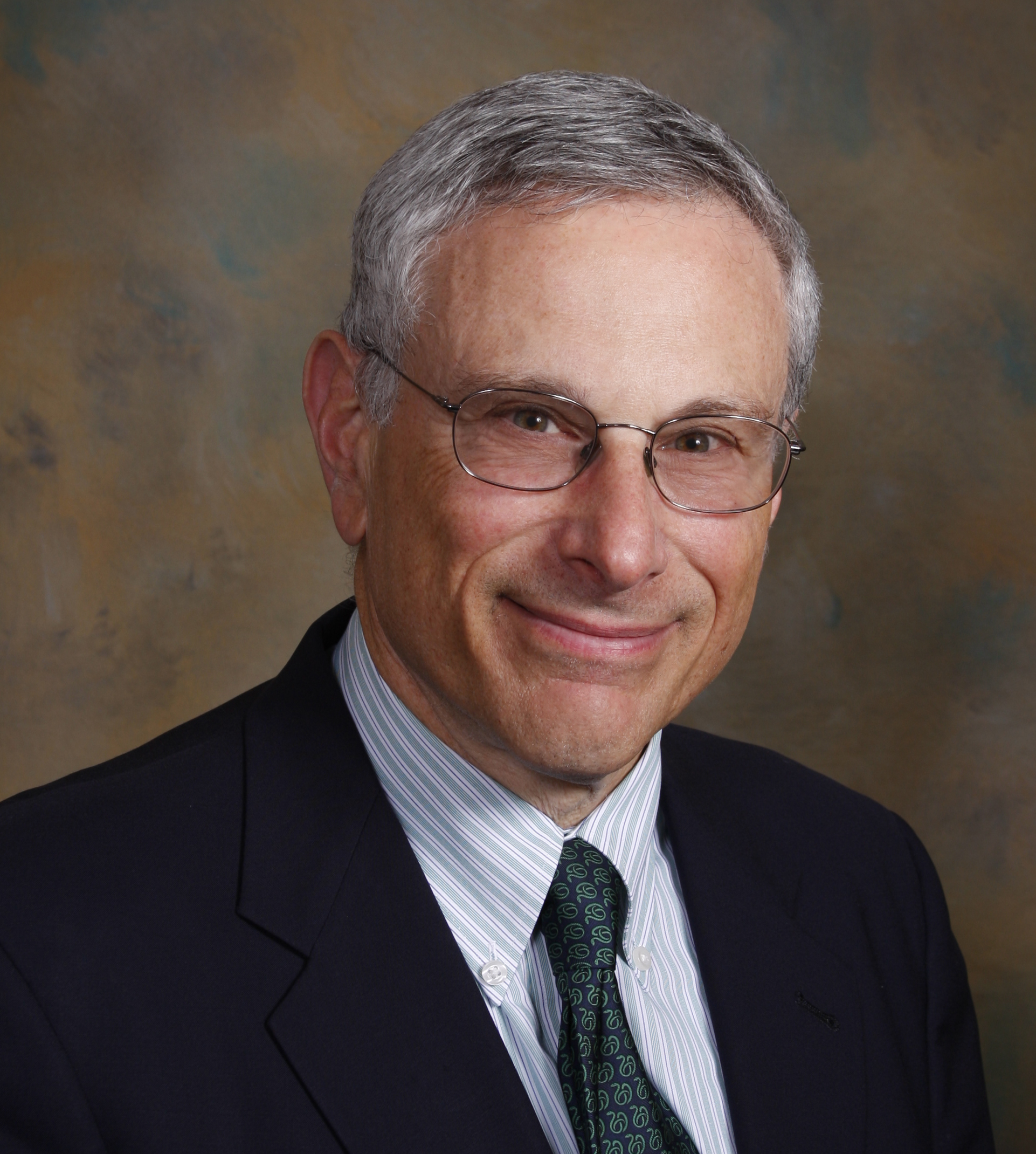 Robert L. Nussbaum, is the Chief Medical Officer of Invitae, a genetic information and diagnostic company. He is board certified in internal medicine, clinical genetics and clinical molecular genetics, and is a Fellow of the American College of Physicians and the American College of Medical Genetics and Genomics. From 2006-2015, he was the Holly Smith Professor of Medicine at UCSF, Chief of the Division of Genomic Medicine and Medical Director of both the Cancer Risk Program and the UCSF Program in Cardiovascular Genetics.