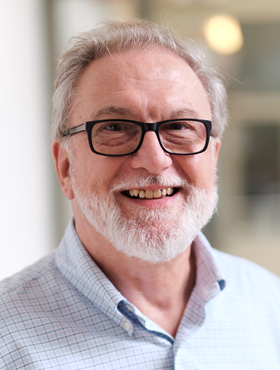 Professor of Chemical BiologyUniversity of Oxford

Hagan Bayley is the Professor of Chemical Biology at the University of Oxford. A major interest of his laboratory is the development of engineered protein nanopores for stochastic detection, including single-molecule covalent chemistry and ultrarapid biopolymer sequencing. Recently, the Bayley lab has developed techniques for the fabrication of 3D tissues, both living and synthetic. In 2005, Professor Bayley founded Oxford Nanopore, which has manufactured the portable MinION and other DNA/RNA sequencers.