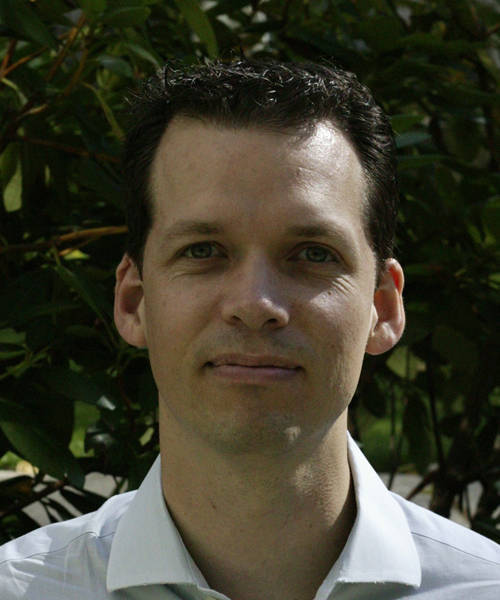 Daniel MacArthur is an Assistant Professor at Harvard Medical School and Massachusetts General Hospital and the Associate Director of Medical and Population Genetics at the Broad Institute of Harvard and MIT.

MacArthur’s research is focused on the use of genomic approaches to uncover the functional impact of human genetic variation, and especially its role in causing severe Mendelian diseases. He coordinated the functional analysis of protein coding genetic variants for the 1000 Genomes Project pilot studies, published in 2010, and subsequently led a working group investigating the impact of protein-coding loss-of-function variants in the human genome (MacArthur et al. Science 2012).

He currently coordinates the Exome Aggregation Consortium (ExAC), which has aggregated and jointly processed exome sequence data from over 92,000 individuals. He also leads the Genotyping Working Group of the Genotype-Tissue Expression (GTEx) Project, and two consortia focused on the genomic diagnosis of rare neuromuscular diseases. He serves on the Program Committee for the American Society of Human Genetics, and in 2012 co-chaired the NHGRI Working Group on Implicating Sequence Variants in Human Disease.

MacArthur’s group also applies a variety of genomic technologies, including exome, whole-genome, and transcriptome sequencing, to improve the diagnosis of patients with rare disease. His clinical focus is on rare neuromuscular disorders such as muscular dystrophies and congenital myopathies. To date his lab’s analyses have led to genetic diagnoses for over 250 families suffering from these diseases.

MacArthur received his BMedSc and PhD from the University of Sydney,Australia, and completed postdoctoral training at the Wellcome Trust Sanger