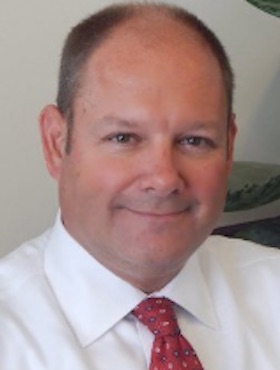 Mr. Howard rejoined Cigna in September 2018 as vice president, Provider Network Management for Cigna's Connecticut market. He has 20 years of experience in the healthcare sector in a variety of roles crossing provider contracting and relations, provider analytics and actuarial. He began his healthcare career with Cigna as an actuarial associate in the HMO pricing area. Mr. Howard came to Cigna from Remedy Partners, where he served as senior vice president, Commercial Network Development, leading the development of Remedy’s network of providers to support its commercial customers (payers, employer groups and third party administrators) in the implementation and administration of bundled payment arrangements. Prior to Remedy, he was vice president and Payment Innovations Leader for Humana, where he was responsible for advancing the company’s value based continuum of provider programs, including overall leadership of its primary care and bundled payment programs. Mr. Howard also has extensive experience with general population health value based programs, having served as Anthem’s enterprise director of ACOs and as director, Value Based Reimbursement at Florida Blue. He holds a bachelor’s degree in actuarial science from Georgia State University.