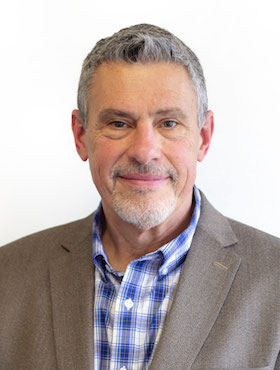 Mr. McLellan has 38 years of service with the state of Connecticut in various senior roles and five years with the University of Connecticut in Hartford and Storrs, in Powerplant Operations. Additionally, he has 25 years of service with Central Connecticut State University. Mr. McLellan’s union experience spans 40 years in various roles and positions from union steward to appointed president of CEUI, with supervision of a $2.5 million budget. He recently spearheaded the oversight and decision making for the state of Connecticut Health Plan during his tenure with SEBAC (State Employees Bargaining Agent Coalition) on the State of Connecticut Health Care Cost Containment Committee, serving 150,000 active workers, retirees and qualified dependents. He played an integral role in the collaborative discussions with the State Comptroller’s Office Benefit Division, and the Department of Transportation, to recommend, create and participate in the Diabetes Prevention Pilot Program with a specialized focus on the Department of Transportation (DOT) workers who hold a commercial driver’s license.