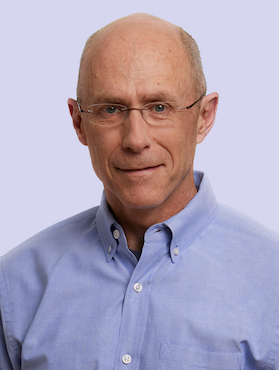 Dr. Shannon is a general partner at Canaan, where he has been since 2009. While at Canaan, he was the founding CEO of Arvinas (IPO, ARVN) and remains chairman. He was also a lead Series A investor in Civitas (acquired by Acorda), Novira (acquired by J&J), CytomX (IPO, CTMX), NextCure (IPO, NXTC), IDEAYA (IPO, IDYA). He currently is a director at NextCure, IDEAYA, Vivace and RallyBio. Before Canaan, Dr. Shannon was president and chief executive officer of CuraGen, a publicly traded biopharmaceutical company focused on oncology. Before that he was SVP, Clinical Development, Bayer Healthcare. He began his career as a pulmonary and critical care physician at Yale. Dr. Shannon did his post-graduate training at Harvard and Boston University, earned his medical degree from the University of Connecticut and has a B.A. in chemistry from Amherst College.