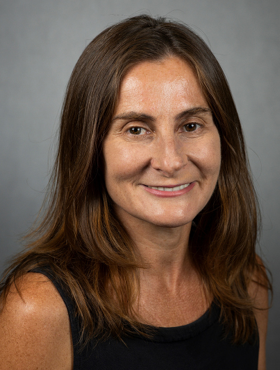 Ana Conesa’s lab is interested in understanding functional aspects of gene expression at the genome-wide level and across different organisms. Her group has developed statistical methods and software tools that analyze the dynamics aspects transcriptomes, integrate these with other types of molecular data and annotate them functionally, with a special focus on Next Generation Sequencing (NGS) data. A strong drive in her research is helping the genomics community to bridge the gap between data and knowledge by creating bioinformatics tools that everybody can use. Some of our popular software tools are Blast2GO, PaintOmics, maSigPro, NOISeq, Qualimap, SQANTI, tappAS, etc. She has led large international projects such as STATegra and DEANN where European and American scientists developed new tools for the analysis of sequencing data and is co-organizer of LRGASP, a community-wide contest to assess the utilization of long reads sequencing for transcriptome research. She is organizer of major international conferences in Computational Biology, has delivered over 50 keynote lectures and regularly acts as scientific advisor for funding agencies, research institutions and companies world-wide. She is also co-founder of Biobam Bioinformatics, a start-up that provides bioinformatics tools for biologists. She has published 143 research papers that have received more nearly 30.000 citations.